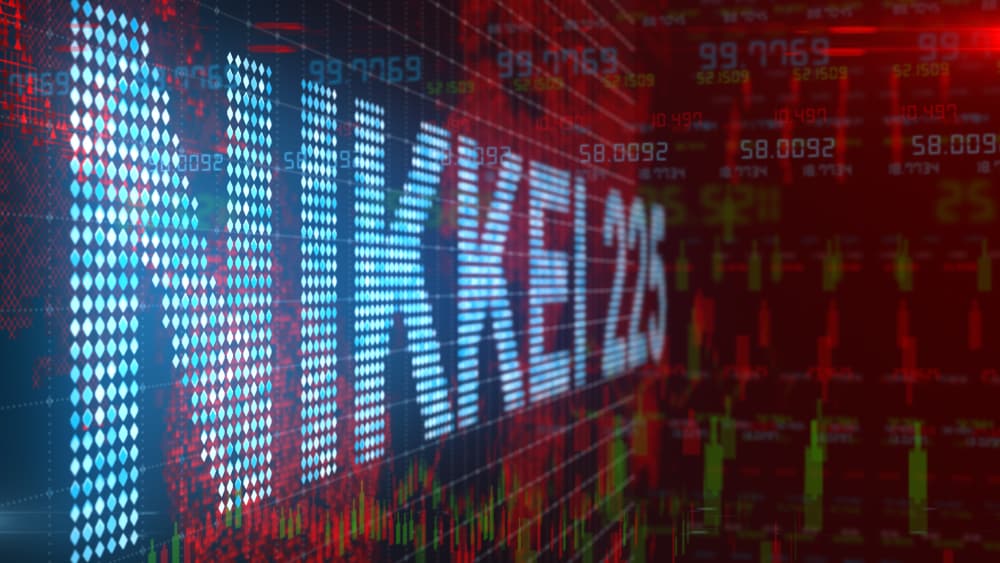 The major Japanese index instantaneously dropped by 0.61% after the announcement of the billion-dollar deal. It edged another 0.26% in after-trading hours.

According to reports, Nippon Telegraph and Telephone will take full ownership over its subsidiary NTT Docomo on a $38 billion deal.

On the other hand, all other Asian markets went up in the stock market opening. Hong Kong’s Hang Seng climbed by 0.2% while Chinese indices also opened higher.

China’s blue-chip CSI 300 index went up by a robust 0.41%. This is buoyed by a positive development in the world’s second-biggest economy’s economic recovery.

On Wall Street, the DJIA rose by 1.51% while Standard&Poor’s recorded a sharper hike at 1.61%. Similarly, the Nasdaq soars as high as ever with a substantial 1.87% additional boost.

Docomo Over the Years

NTT Docomo is a product of institutional reform that encouraged greater competition in the market.

Formerly state-run, it opened its doors in 1992 and was listed in the Tokyo Stock Exchange six years later.

The firm dominates Japan’s mobile market, accounting for a 37% share of the total, followed by KDDI’s 28% and Softbank Corp’s 22%.

Although accounting for a much broader market share, Docomo’s profits per share contract are lower than its rivals. It is reported to have the lowest group operating profit among the three for two consecutive years.

NTT Group will focus on implementing virtualization technology and additional investments on IoT and 5G networks in the acquisition. This is in accordance with the firm’s vision to venture on overseas markets.