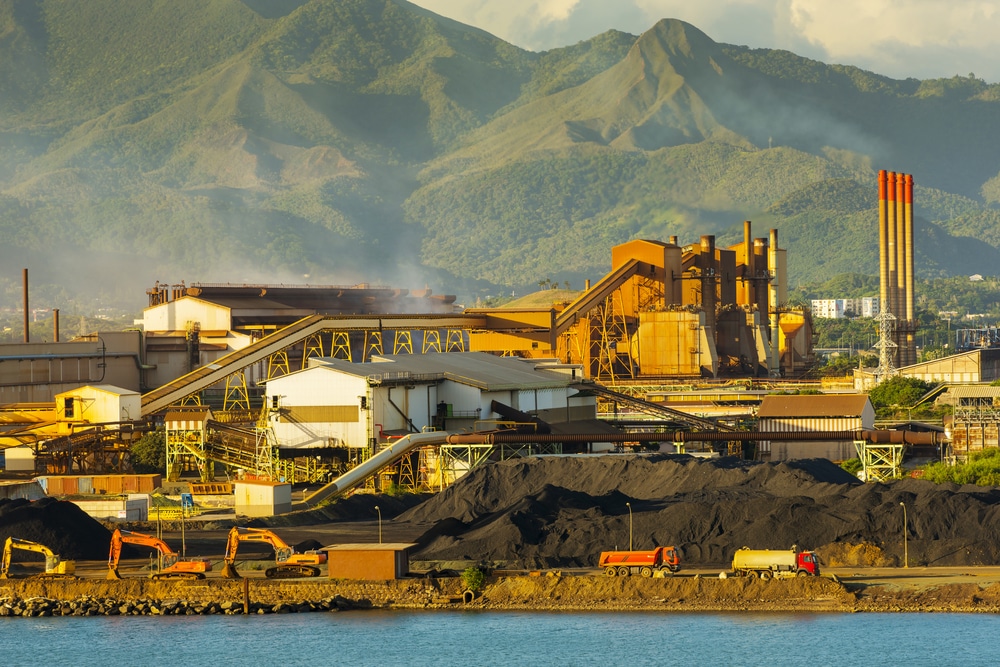 Nickel surged by 1.2%, propelled by positive news on Tesla’s prospects on the precious metal.

Three-month nickel in the London Metal Exchange reached $14,690 per tonne, modestly higher than Monday’s closing price at $14,644 per tonne.

The commodity continuously trades in contango at a $39-per-tonner price difference.

Tesla’s announcement of ramping up production with the metal came as one of the biggest price supporters.

The Musk-owned firm is reportedly in talks with Australian mining company BHP Group over a nickel deal as the electric vehicle manufacturer seeks to become self-sufficient on EV parts in the coming years.

During the Battery Day, Elon Musk topped commodity news after it made nickel one of the anticipated event highlights.

The Chief Executive urged mining companies to shift focus on nickel mining with a caution that the process should be done in an efficient and environment-friendly manner.

In fact, he assured the granting of a giant, long-term contract with mining firms that abide by proper protocols.

With this, investors of precious metals grew excited about the bullish push that the announcement ignited.

The leader has long been known for developing more efficient technologies that could reduce cost and carbon footprint.

Tesla announced its plan to shift away from cobalt to make units more affordable for regular consumers. Moreover, Tesla stepped away from the controversy on cobalt mining involving dire working conditions of miners.

Furthermore, the deal with BHP Group has not yet reached the pricing stage or heading towards a conclusion.

Tesla Will Be Needing More Nickel By 2030

Of all the precious metals in various commodities, the innovative EV manufacturer eyes to bank on nickel. It is reportedly sourcing 50% of the world’s total supply by 2030.

Along with its drive to focus on the silvery-white lustrous metal, it is reportedly in talks with the Indonesian government.

According to a senior official in one of Indonesia’s agencies, Tesla informally reached out to the government about a possible venture.

The resource-rich country is one of the world’s top producers of the precious metal.

The archipelagic nation-state is currently keen to develop its homegrown supply chain of nickel to support its advance towards being a top exporter of battery chemicals.

In its longer-term prospects, the country plans to make batteries and eventually build electric vehicles.