Home Daily News New goals for reviving U.S. economy – What should we expect? 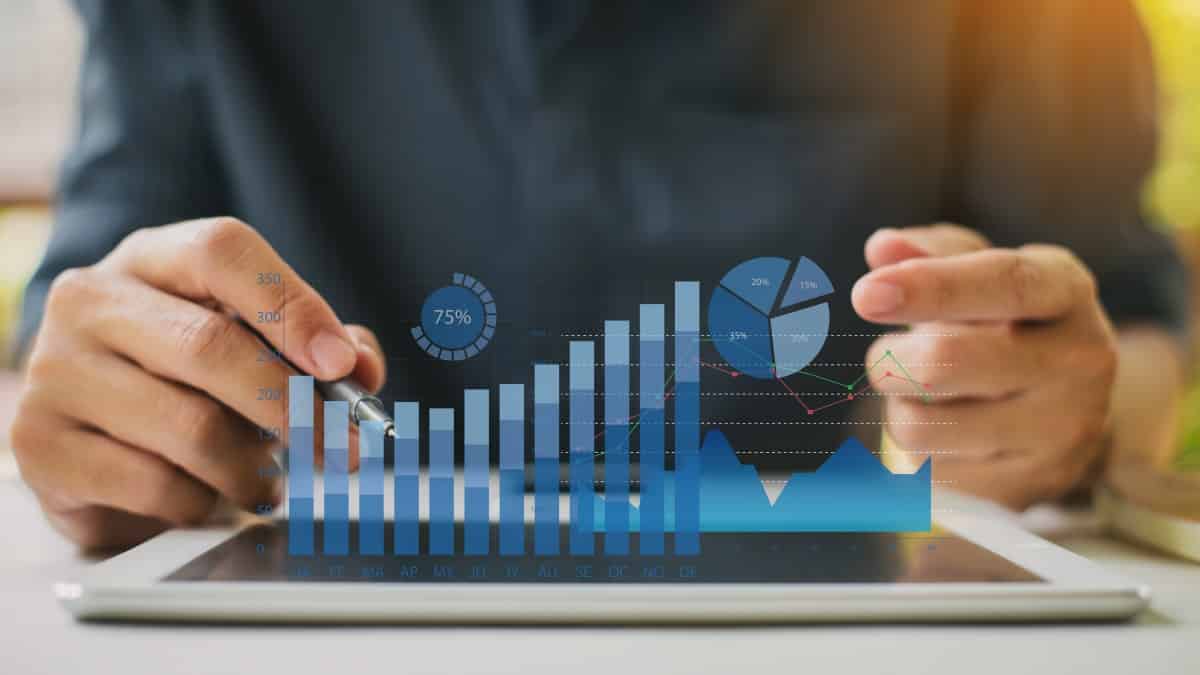 The global economy suffered severely due to the coronavirus pandemic. More than a year passed in lockdowns and various restrictions. However, we have a vaccine at last, and with it, a hope that the coming months will be brighter.

Future seems more optimistic for the U.S. economy, as well. Some experts even speculate that it may recover much faster than the other countries’ economies. While we can’t be sure about that, there are some steps that will be imperative for a fast rebound.

Changes are coming with a new administration, which brings fresh perspectives and priorities. There are several positive factors that are driving greater optimism as well.

For the U.S. government, fighting with Covid-19 still remains the first priority. To return to normalcy, we must get the pandemic under control. However, to do that, we must maximize the vaccination effort. That is essential if we wish to establish any short- or long-term goals for our citizens and economy.

However, the vaccination process still requires time, even months. During that period, it’s essential to help the businesses and people who are unable to sustain themselves due to the pandemic restrictions. Thus, determining the size and scope of stimulus packages and distributing it correctly is the second priority.

It’s crucial to keep a focus on prudent monetary and fiscal policies that work together, considering that they could cause significant future structural financial imbalances in case of miscalculation.

How does the government plan to distribute new fiscal stimulus?

The major part of that stimulus will be supporting small businesses, which still have to endure some restrictions in the coming months.

Thankfully, the Paycheck Protection Program (PPP) has already proved useful. It played a critical role in supporting small businesses and became the key to their survival during the pandemic. According to the Treasury Department’s estimation, PPP loans had supported 51 million American jobs until the last program closed on August 8th, 2020.

The authorities plan to launch the second round of PPP. The Small Business Administration has validated 1.3 million loans so far.

Meanwhile, the U.S. government plans to begin building the infrastructure. They will soon start the restoration of America’s roads, mass transit, bridges, and other infrastructure works. This effort will further support local economies, besides offering more comfort in the daily lives of citizens.

More and more people are using electric vehicles as well, which require charging stations. Building hundreds of thousands of such stations across the country can create millions of good-paying jobs, along with untold investment dollars. Together all those efforts will boost the U.S. economy. Analysts seem optimistic about the coming months.