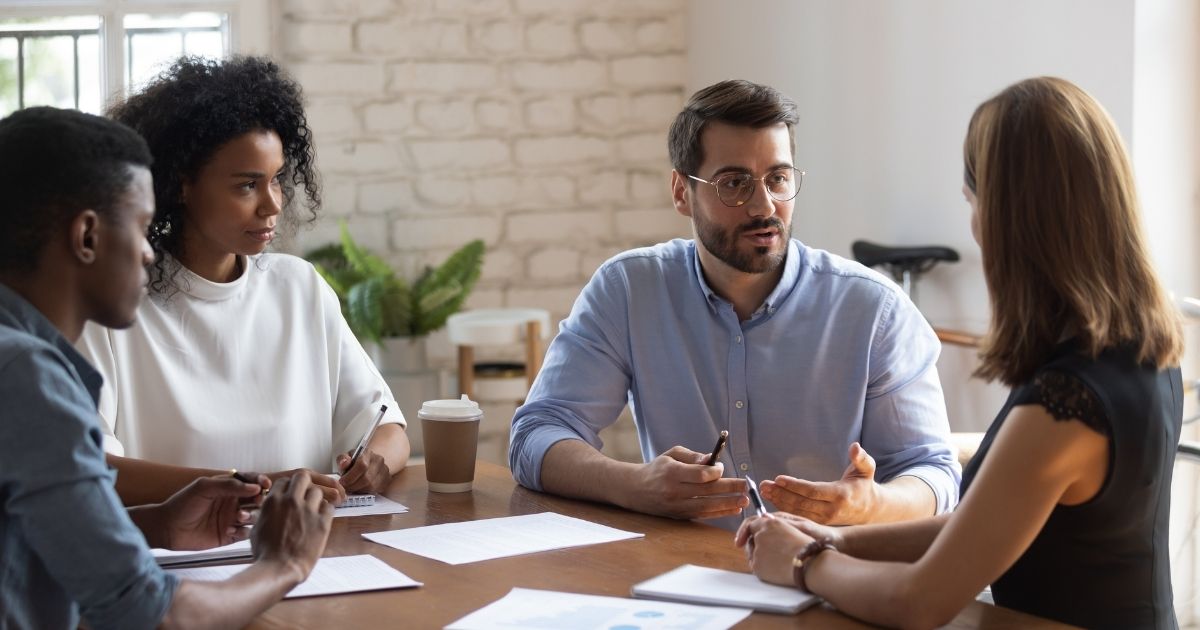 A recently launched advice service is now offering individuals a way to fight back against wokeness in their workplaces, schools and universities.

Over the past few years, the need for such a service has grown as critical social justice ideologies continue to make their way into various workplaces, schools and universities across the world in the form of equity policies and diversity trainings.

Many conservative, libertarian and even classically liberal individuals often have moral objections to the values espoused by these ideologies.

For example, many CSJ trainings require all white people to apologize for their racial privilege and acknowledge their personal complicity in racism. CSJ theories also teach that the opinions of minorities should be treated as unquestionable and any objective analysis to the contrary is an example of “whiteness.”

These problematic ideas, among many others, are built upon the notion that all unequal outcomes between races must be due to some vague idea of “racism,” although no particularly rigorous analysis of such disparities is provided.

But as of Jan. 25, those with moral objections to such ideas now have a way to fight back: Counterweight.

Do you have a problem with CSJ ideology at your work, school or university? At Counterweight, our expert team can provide you with access to the right support, guidance and resources. Simply fill out our enquiry form now: https://t.co/CAdYSdYNcQ

Nope. We exist primarily for people who *don’t* have a platform or much power in their organisation and may not have the skillset or academic background to confidently & knowledgeably oppose CSJ & assert their right to their own ethical framework for opposing discrimination https://t.co/5kOQTUarb7

Formed with the goal of helping individuals “resist the imposition of Critical Social Justice (CSJ) on their day to day lives,” the Counterweight organization offers everyday people the resources they need to fight back against these anti-scientific ideologies.

Counterweight seeks to achieve this goal in two ways: providing individuals with caseworkers to guide them through their specific CSJ problems in the workplace, and offering educational resources to help those individuals better understand the problematic philosophies of CSJ.

“If you have a problem with critical social justice ideology at work, school or university, Counterweight can provide a voluntary case worker who will help you to understand your options, refer you to specialist advisers, connect you with others who share your concerns and support you to express your objections in a principled and effective way,” the “Get Help” section of Counterweight’s website reads.

Although these case workers “cannot provide legal advice,” they “may be able to refer you to a legal advisor.”

Counterweight was founded by Helen Pluckrose, who now serves as the organization’s program leader. Pluckrose is the editor-in-chief of Areo magazine and recently authored “Cynical Theories,” a book that analyzes the many ideological issues found within CSJ theories.

RELATED: Pro-Life Groups Battle Back Against Biden’s Abortion Agenda, Take the Fight to the States

Should white people be required to admit that they are racist?

The Western Journal spoke with Pluckrose via email in September regarding critical race theory, the most widely-spread philosophy within critical social justice studies.

“I think this is a problem because it privileges one theoretical interpretation of society and power dynamics over all others and this method is neither rigorous nor ethically consistent,” Pluckrose told The Western Journal.

The goal of Pluckrose’s book aligns with many of the goals of her new organization.

“I want people to understand how this framework really works so they can critique it accurately,” Pluckrose wrote.

“I also want liberals (who can be left, right or centre) to feel confident to push back at it with a defence of consistent principles of non-discrimination and a focus on the individual and our shared humanity.”