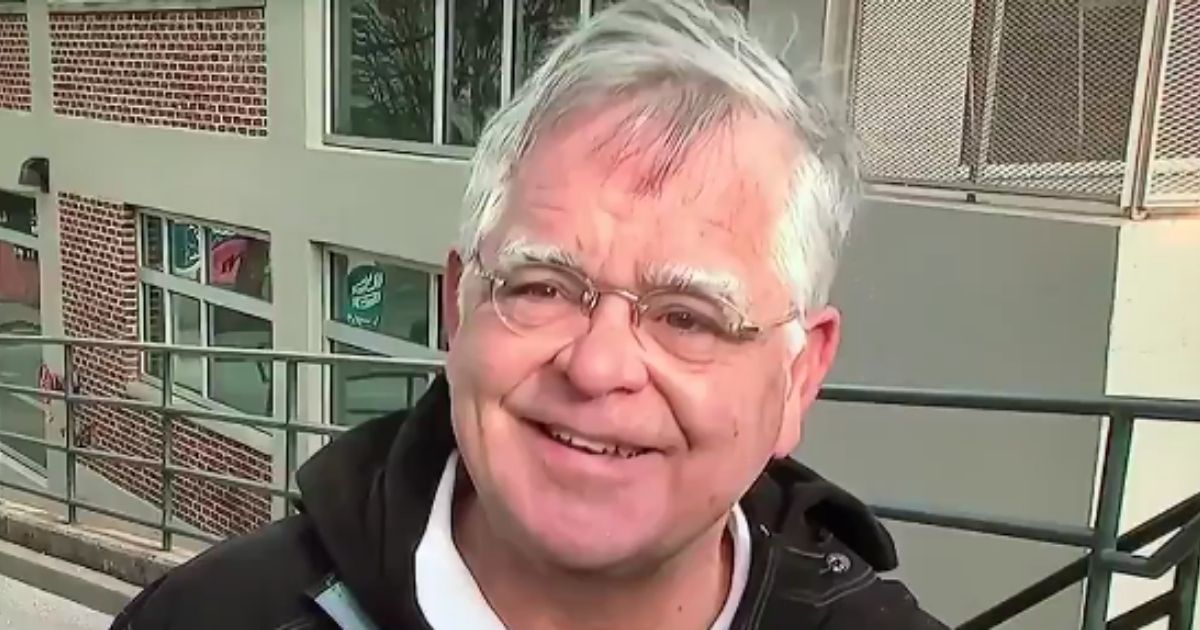 The adage about laughing and the world laughs with you might not be true when you are the mayor of a city that has just been struck by a massive, mysterious explosion.

During an interview Friday, Cooper spoke about what would be done at the site of the explosion that took place Christmas morning, leaving three people injured and several homeless. The blast also disrupted the region’s telecommunications network.

“They’re gonna be super-careful,” Cooper said, according to Fox News. “And they’re gonna inspect everything and make sure that, you know, this is the only explosion that’s gonna happen in Nashville today.”

A brief laugh then ensued.

“The dramatic thing, if you were closer, is the broken water mains do lend a certain trauma to the scene, for sure,” he also said

“So all that, again, it’s a hard thing, but that’s why I’m feeling calm is … well we are a famous place,” Cooper added lamely.

Social media users thought the Democratic mayor was inappropriate, to say the least.

In Nashville we have a tyrant as a Mayor @JohnCooper4Nash is now laughing, possibly another explosion/bomb today. It’s disgusting he would think this is a joke. He’s destroying our economy, and owns construction businesses here?!?! #nashvilleexplosion #nashvillebomb pic.twitter.com/QlETmnC9Gb

I have never in my life seen someone laugh about something like their city being bombed. What on Earth.!!! Praying for you all.

Not sure what he found so funny, I would worry about finding those responsible.

Democrat leaders continue to show their weakness over and over again.
Bring Back Strong Leadership and #MAGA. pic.twitter.com/ClEUmffmjS

Thank you, I think you also need to closely monitor Nashville Mayor John Cooper he looked insane on the news…. what was there to laugh about?

I really didn’t want to get political with the Nashville explosion but the Cooper brothers have to go. Mayor John Cooper is on TV laughing about explosions and Rep. Jim Cooper hasn’t tried to keep our citizens informed on safety today.

Cooper did express gravity at least once when trying to speak for the community.

“This morning’s attack on our community was intended to create chaos and fear in this season of peace and hope,” Cooper said, according to WZTV-TV. “But Nashvillians have proven time and again that the spirit of our city cannot be broken.”

“We are going from relief to resolve to catch those folks and rebuild,” Cooper said.

By Saturday, authorities were focusing on one person of interest, according to the Tennessean.