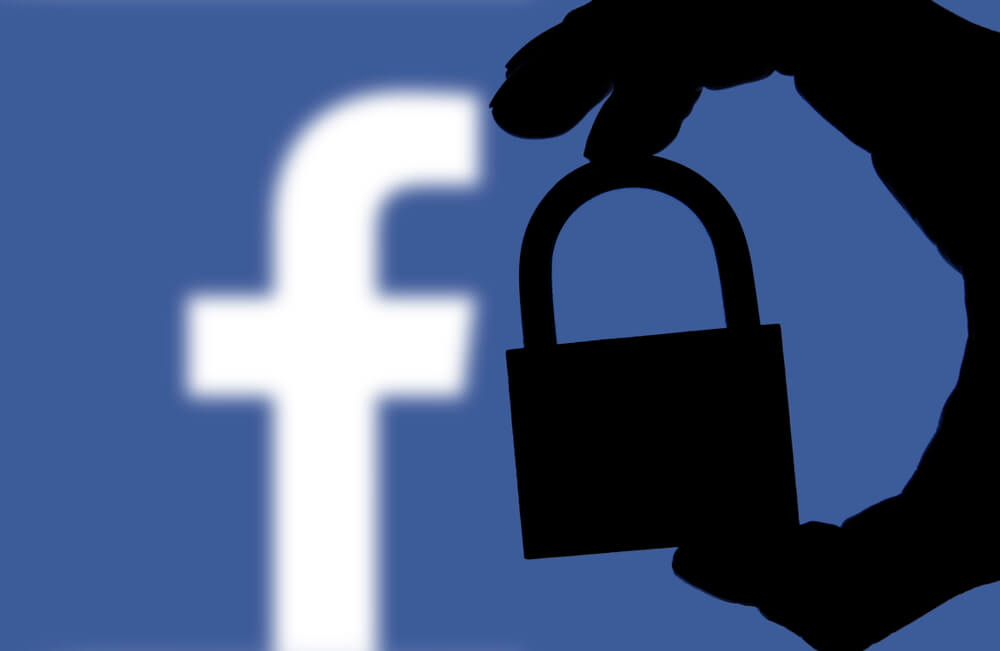 Myanmar’s military rulers have blocked Facebook. According to them, the social media platform would be blocked for the sake of stability. Facebook has become a key rallying point for opposition to Monday’s coup. It overthrew the democratic government in Myanmar. According to the Ministry of Communications and Information, access to the platform will be blocked until February 7.

Half of the nation use Facebook. The social media giant recognised the disruption, saying it urges authorities to restore connectivity so people in Myanmar can communicate and access important information.

What is happening in the country?

Myanmar’s second city, Mandalay, reported that there was a small demonstration and some arrests there.

In Yangon, residents banged cooking pots for a second night in a sign of protest.

The BBC Burmese reports that at least 70 lawmakers refuse to leave a government guest house in the capital, Nay Pyi Taw. They have declared a new parliamentary session.

The MPs belong to the National League for Democracy (NLD) led by Aung San Suu Kyi. She is the elected civilian leader overthrown and then arrested in the coup.

Aung San Suu Kyi’s party was accused of fraud over its recent election victory, but its evidence has not been reported.

Since then, international voices have increased calls for Suu Kyi’s release and other politicians who won last November’s elections, now under arrest.

In fact, Suu Kyi’s whereabouts have not been known since the coup was announced.

Suu Kyi and her party, the National League of Democracy (NLD), led the Myanmar for the past five years. She was elected in 2015. It was the freest and fairest election the country had experienced in 25 years. They were also winners in the November elections with more than 80% of the votes.

Washington announced that it would reduce its financial assistance to Myanmar

The US also announced it would reduce its financial assistance to the Asian country. It is a mostly symbolic measure since almost all the aid goes to non-governmental groups, which will not be affected.

The United States government formally determined this Tuesday that the Burma Army carried out a coup.

According to the entity, Aung San Suu Kyi, Myanmar’s ruling party leader, and Win Myint, the rightfully elected head of government, were deposed in a military coup. The US government called for the immediate and unconditional release of all detained political leaders.