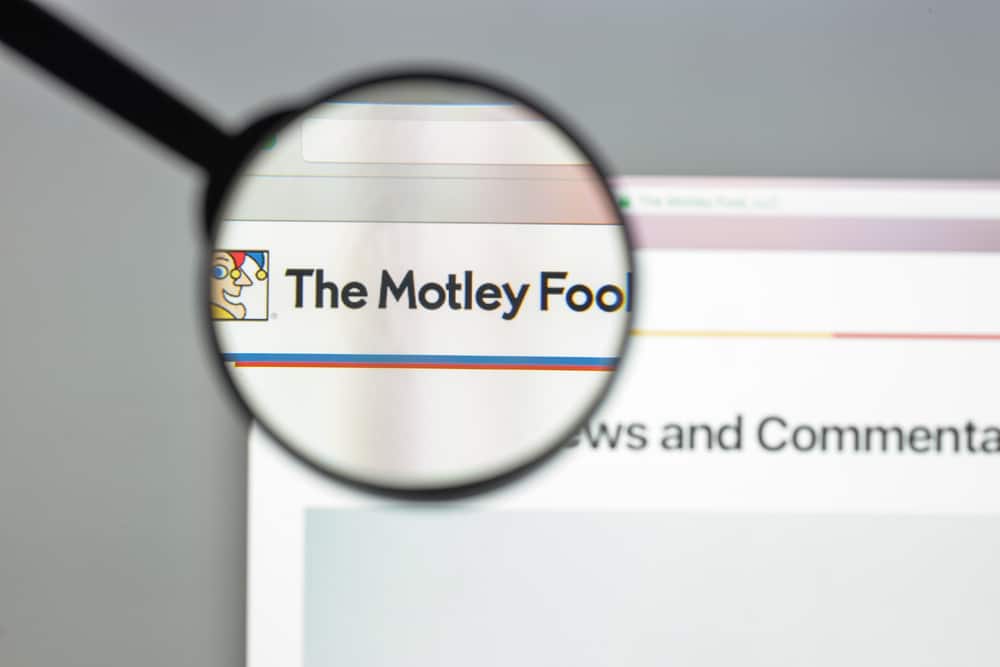 Motley Fool is quitting Hong Kong, closing its operations due to the  Asian financial hub’s uncertain political outlook. This was according to a post on the company’s website earlier this week.

The decision adds to ongoing concerns about the media and the investment environment in the country. In late June, a new national security law, imposed by China, was implemented. It contained severe penalties for anything deemed as secession, subversion, terrorism and collusion with foreign forces.

The post by Motley Fool’s Hong Kong lead analyst Hayes Chan mentioned previous protests, giving its 5-year outlook no visibility. The introduction of a National Security law and the U.S. and China’s economic decoupling were reasons for the uncertainty.

The statement said, with all those uncertainties, it’s hard to make predictable decisions. That is in terms of growing their business there over the next 3-5 years.

Hong Kong’s leader, Carrie Lam stated that journalists can report freely if they do not violate the security law.

Reports said, in July, it would move roughly a third of its staff to Seoul. This was due to the political uncertainty and difficulties staff had in getting work permits.

Other Asian cities are hoping to attract financial business from Hong Kong. But so far, financial institutions have not made any major public moves to go elsewhere.

The only other Asian city where Motley Fool currently operates is in the modern technology city of Tokyo. The investment advisory service shut its Singapore office last year. Regulatory requirements rendered it commercially unviable.

Motley Fool: In the Eye of a Geopolitical Storm

The investment advice provider Motley Fool entered the Hong Kong market two years ago. Many other foreign firms have picked the city for its freewheeling capital flows, technology and transparency of information.  Another reason is the Western Rule of Law to access the China market.

Then, in mid-2019, the outbreak of protest against the Extradition Bill led the country  into a pro-long political struggle, said Chan. The National Security law has placed international focus on Hong Kong’s unique ‘One Country, Two Systems’ model and its future outlook.

Additionally, the decoupling trend between the US and China has put Motley Fool in the eye of a geopolitical storm.

Thus, they want to focus, Chan said. They want to put resources behind ideas that can meaningfully, efficiently, and profitably scale their business around the world.

In its parting statement, Motley Fool included a piece of advice for Hong Kongers. It advises to diversify investments outside of local and mainland Chinese equities.

Chan said he’s written a couple of articles. They were about the risk of over-concentration portfolios on Hong Kong and China stocks among Hong Kong investors.

Chan said he hopes that their paths will cross again and wishes them all the best for the future.