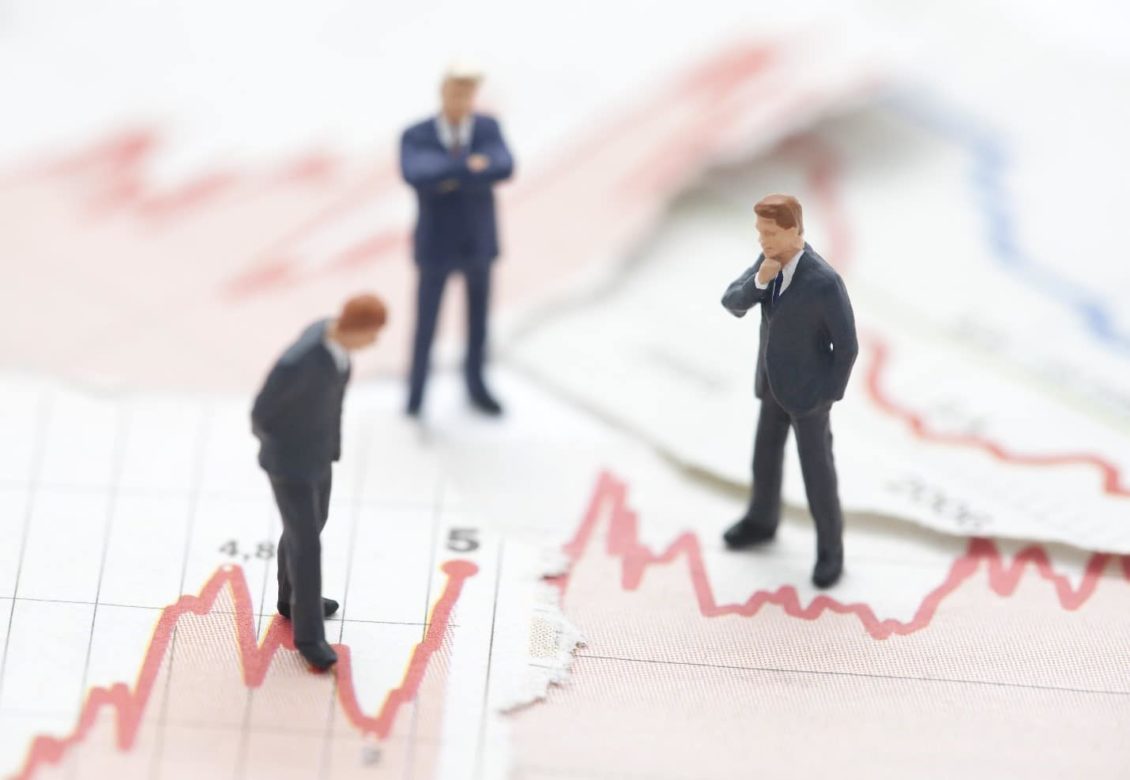 The coronavirus pandemic has accelerated a major cultural and economic shift in the United States. Thus, forcing millions of young adults to return home to their parents. The 18-29-year-olds, including Gen Z and later Millennials, who have been forced to return to the family nucleus, reached 52% last summer, the highest level since the Great Depression.

Previously, the highest number was recorded in 1940, when 48% of young adults lived with their parents. According to the Pew Research Center, about 26.6 million lived in their parents’ home last July, ten times more than in February.

The 2008 financial crisis forced many Millennials, born between 1981 and 1996, broke. According to Jim Reid, Chief Economist at Deutsche Bank, in the past 15 years, the percentage of people aged 25 to 34 living with their parents “has skyrocketed” in the US. The numbers now exceed 17%.

However, Covid-19, which infected more than 7.6 million Americans. Moreover, it claimed the lives of almost 213,000 people, has become the coup de grace that increases the generation gap. This has followed with significant economic and political consequences. According to the most recent data released last week by the Federal Reserve, Millennials control only 4.6% of the US’ wealth.

While it is not unusual for the youngest to accumulate a lower wealth than their elders, this particular group lags far behind previous generations when they were the same age, according to data from the Fed. During the first half of 2020, Generation X (1965-1980) held 25.2% of the American fortune. While the Baby Boomers (1946-1964) defended their leadership by controlling 53.2%.

Until the end of the second quarter of 2020, Millennials accumulated an approximate net worth of 5.19 billion dollars. While Generation X almost multiplied that level by six to 28.52 billion dollars. Baby Boomers control about $59.56 billion and those born before 1946 about $18.78 billion.

Jeff Tucker, an economist at the real estate agency Zillow, stated that if the pace of recovery is not maintained, the number of young adults in their parents’ homes will not return to normal levels for many months. Especially among those who have lost their jobs.

Data from the Bureau of Labor Statistics, BLS, shows that Millennials face more extended unemployment periods among the unemployed.