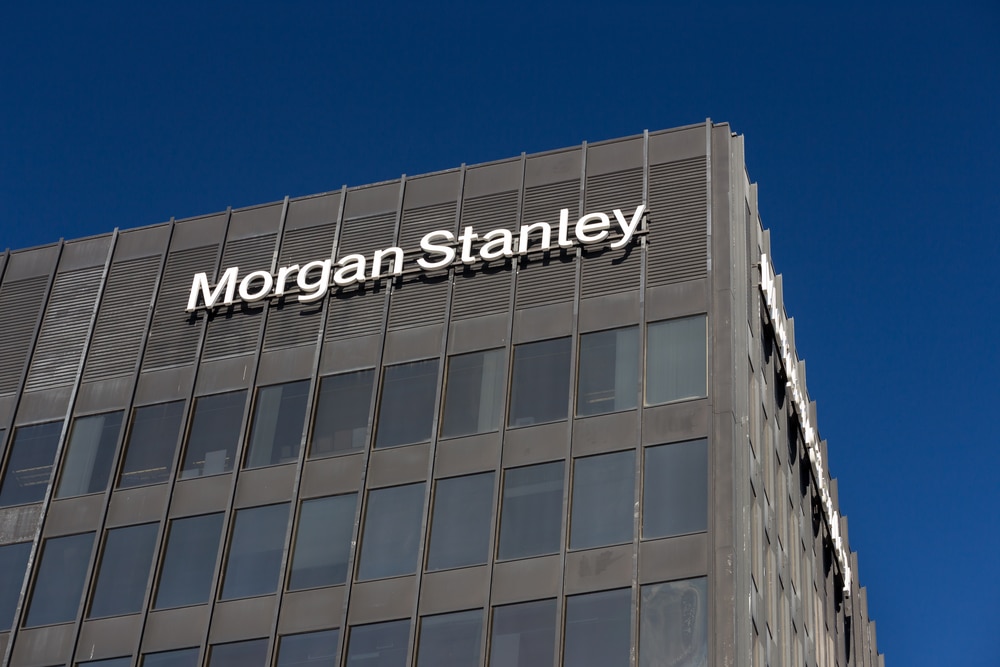 Just as when investors think that Morgan Stanley could not go further, the firm announced better-than-expected earnings for the third quarter.

Analysts capped the net income forecast to $2 billion, but the investment bank moved past the prediction after announcing a $2.7 billion earnings.

If this is not impressive enough, it went past the predicted $10.6 billion revenue on a one billion difference after posting an $11.66 billion income for the quarter. This is a 16% surge from the figures recorded a year prior.

The company’s investors will each receive a piece of the pie with the earnings per share of $1.66, up from market expectation of $1.28 per diluted share.

So far in the year, Morgan Stanley is considered one of Wall Street’s most aggressive investors, sealing over $20 billion acquisitions for 2020.

This happened despite the health crisis, which severely hindered the global stock market.

Despite the quarter’s impressive performance, stocks are still down by 12% from its 52-week high recorded in mid-January, which stood at $57.57 per share.

The biggest income generator is the firm’s bond trading desks, generating $400 million so far in 2020.

Analysts had high expectations from the banking juggernaut after its counterparts beat forecasts anew for their quarterly earnings.

Due to the upbeat mood, the firm’s shares hiked by 0.3% in the early morning stock trading session. Stocks hit another 0.6% increase at one point.

Last week, the company’s chief executive announced that his company would acquire an investment management company, Eaton Vance, in a cash-and-stock deal worth $7 billion.

Market enthusiasts believe that this will bolster the firm’s wealth and investment management business.

Before the deal, the division is one of the lowest-yielding units of the overall business. Consequently, this will also grow the bank’s investment management services.

After the news, Morgan Staley’s stocks edged lower at a 2.6% decrease, but Eaton’s shares received good feedback from investors after an unprecedented 36.3% surge.

For the record, Morgan Staley’s shares are still trading flat and steady, remaining almost unchanged for the year.