Home Daily News More Than Personal Testimony: Why Christians Should Learn to Defend Their Faith 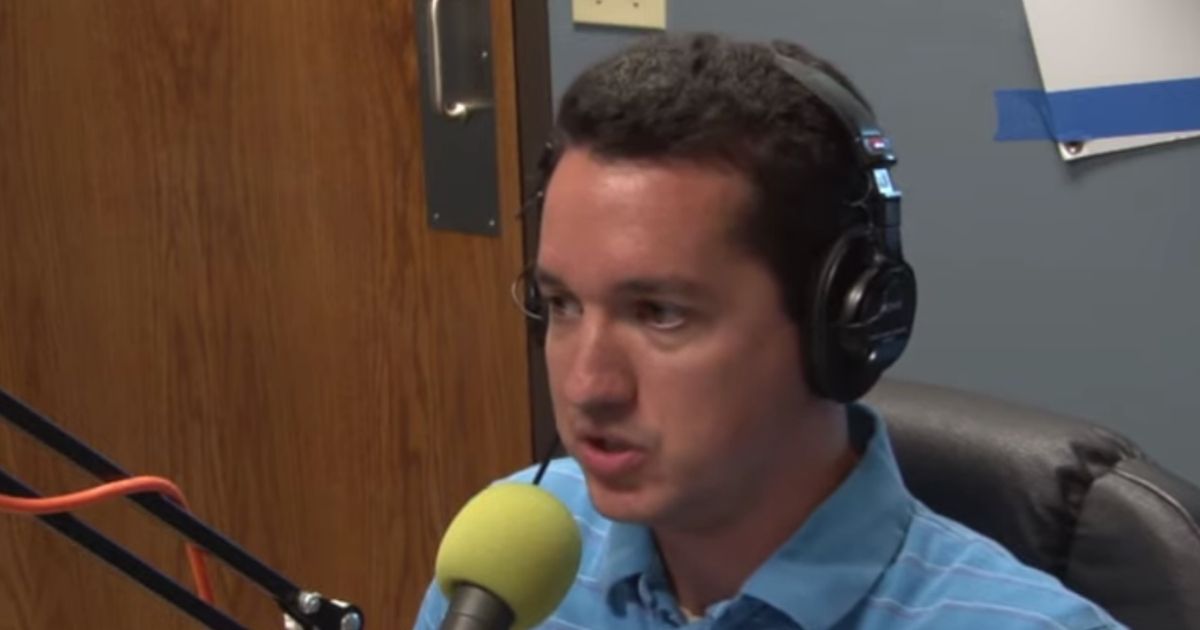 When confronted with challenges to their beliefs, some Christians cannot present an argument that goes beyond their personal relationship with God.

While no one can deny the sincerity of one’s feelings, individual testimony is rarely sufficient to persuade a skeptic — or even a genuine inquirer — about the truth of Christianity.

Without objective evidence of Christianity’s validity, it can be almost impossible to share the gospel in a culture that considers theology to be neither truthful nor consistent with human reason. In this regard, apologetics can be one of the most effective tools for people of faith to have in their arsenal.

The Benefits of Apologetics

In an email to The Western Journal, Catholic author and apologist Trent Horn emphasized why Christians need apologetics. Contrary to popular belief, Horn pointed out that apologetics is more than learning how to refute nonbelievers’ arguments.

“First, apologetics can help strengthen a believer’s faith and provide additional evidence to help them know Christianity is true,” he wrote. “It can also help to quell doubts that can arise after facing a seemingly insurmountable objection to the faith by showing the objection has a plausible reply.”

Horn said that another advantage to studying apologetics is that it helps believers present “more persuasive” arguments when confronted with challenges. While he agreed that personal testimonies are “very important” to the Christian faith, the scholar also noted that Christianity is more than an individual’s experience.

The apologist went on to say that if Christians only cite their relationship with God as evidence of their theological claims, then it is easy for a modern society to accuse them of merely espousing “other people’s truths.”

“Christianity isn’t true ‘for me’, it’s true for everyone because it is a fact that God exists and he became man in the person of Jesus Christ,” Horn wrote. “But in order to establish this is true for everyone, we must marshal objective evidence, or evidence that anyone can examine for himself.”

“And apologetics contains one of the best ways to present the objective philosophical, scientific, and historical evidence for God’s actions in salvation history,” he added.

According to Horn, apologetics matches this description more than the “subjective evidence” for Christianity found in things like “private prayer.” While the apologist noted that prayer could be “persuasive,” any revelations that come from it are often limited to individuals with “immediate access” to such experiences.

“Indeed, some people like myself who do not often feel God’s presence very deeply in subjective experiences like prayer can be moved closer to a knowledge of God through all of the objective evidences of his existence and miraculous actions through Christian history.”

RELATED: Media Outlets Fret Over Christian University’s March Madness Success, One Even Claims It Could Cause Deaths

Despite the potential advantages of learning apologetics, Christians should be careful not to lose themselves in the thrall of winning debates over persuading people.

“I think there are some people who see ‘winning the argument’ as an end in itself instead of as a means to bring someone into relationship with Jesus Christ,” Horn wrote. “But our goal should be to win arguments by being ‘winsome’, or by being gracious while humbly offering substantive answers.”

One of the ways the apologist said that Christians could convince others is to graciously persuade them of the “bad news” associated with their “non-Christian worldview.”

“Specifically, the ‘bad news’ is that it is false and cannot meet their deepest desires as human beings made to spend eternity with God,” he wrote. “Apologetics can help us show them this is the case as well as remove obstacles to embracing the Gospel in the form of refuting various intellectual objections to it.”

Sharing the Truth with Grace

According to Ephesians 4:15, one of the duties of a Christian involves “speaking the truth in love.” To Horn, the best way for an apologist to live out this commandment is through dialogue.

The apologist went on to say that this may involve asking people to explain their beliefs and why they think their understanding of the topic is true.

“Through gracious questioning we can help a person see flaws in his worldview and then offer our own Christian worldview in its place,” Horn wrote. “But this approach also involves finding common ground to show the person is not as from the truth as he might think and genuinely listening to the person’s concerns.”

“By asking questions, listening, and finding common ground a Christian can very effectively ‘speak the truth in love’ while sharing his faith.”