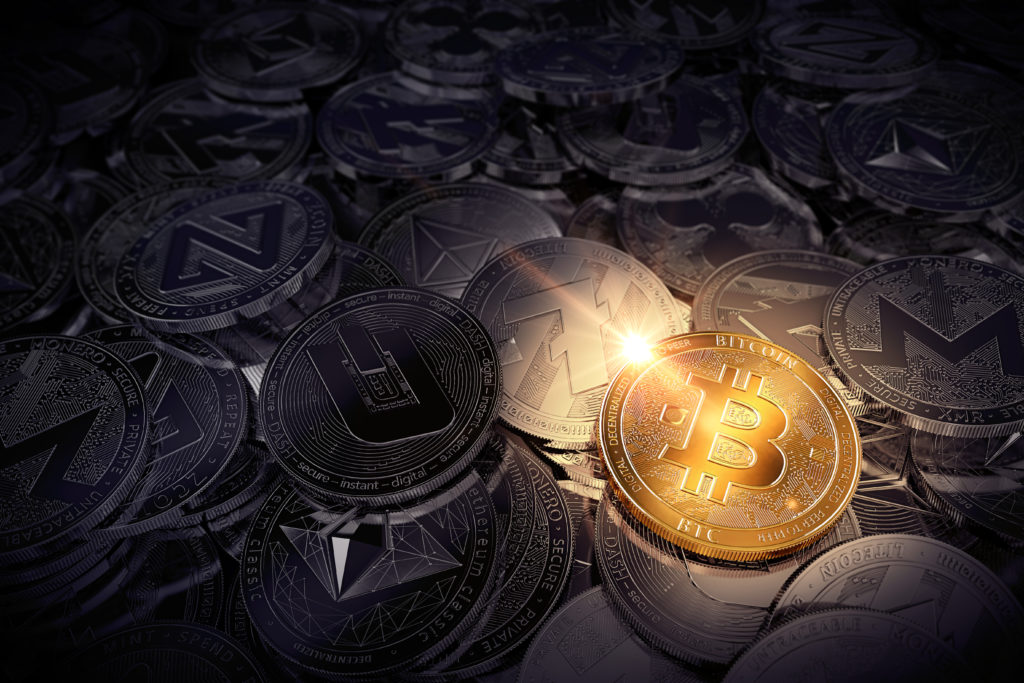 According to DDaily, blockchain company Hexland, founded by former Samsung developers, and white-label technology company Delio have agreed to start working with the Ulaanbaatar-based Bank of Trade and Development of Mongolia, or TDB Bank. It is one of the oldest banks in Mongolia, with 50 branches across the country, and ranks second among the 17 Mongolian banks in total assets.

However, the agreement is not limited to the three mentioned parties. The news outlet detailed that MDKI was also included in the deal. This is a Mongolian mineral resource and blockchain company whose partners include crypto mining giant Bitfury.

TDB Bank primarily works with industrial clients. Its portfolio includes more than 400 Mongolian companies. It offers services such as project loans, business loans, and financial consulting, among others.

A Delio official stated that, through this partnership, they are in the process of entering the global financial market for virtual assets, with as many resources as possible. However, no launch date has been officially set for offering these crypto services to Mongols.

In 2019, the city administration of Ulaanbaatar agreed to partner with a South Korean blockchain company, called Terra, to eventually replace the payment methods of utility bills and government subsidies with Terra’s stablecoin.

Mongolia has been actively supporting the information technology sector

Mongolia has been taking action in the crypto sphere since 2018. The country’s largest mobile telecommunications operator had become Mongolia’s first licensed entity to issue its digital currency.

In 2018, iTools, Mongolian information technology company began bitcoin mining using the site of a former construction materials factory. The facility is located in the city of Darkhan, north of the capital, and gets electricity from its own generating facilities.

Resources like coal and copper have historically driven Mongolia’s economic development. The leasing unit of Trade and Development Bank of Mongolia has joined with Ginco in plans to add crypto mining to its fleet of leased equipment, along with mineral mining and farming machinery.

The country’s core industries are mineral mining, agriculture and tourism. They have slowed down, and the government has been actively supporting the country’s information technology sector.