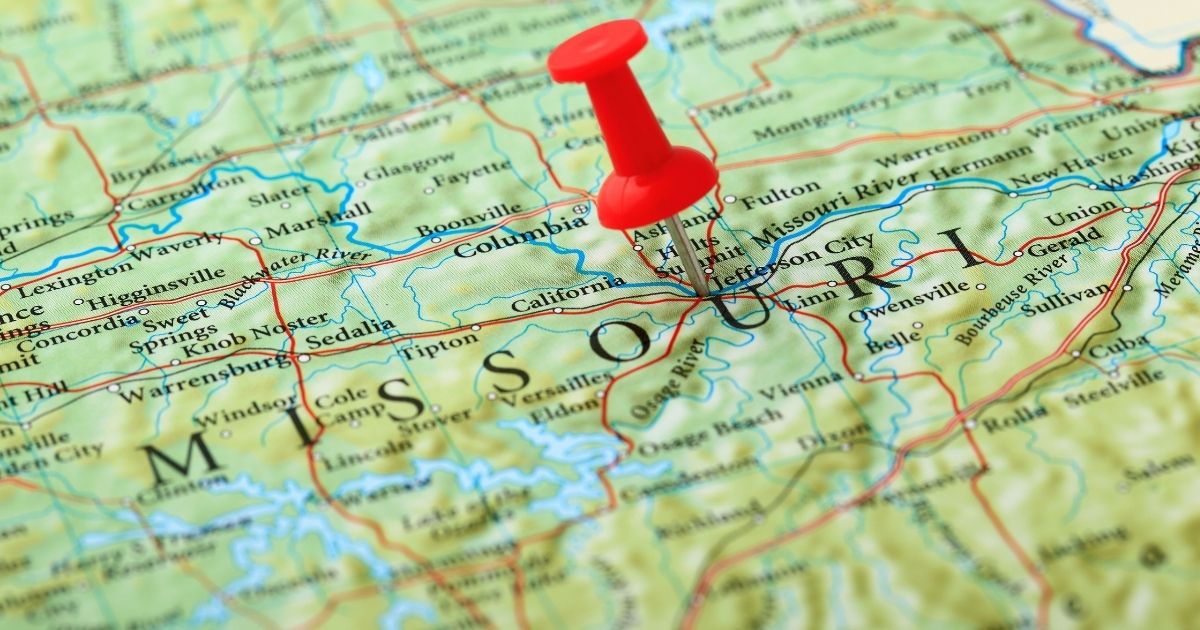 Lawmakers in Missouri have taken a bold step to preserve gun rights by drafting legislation that would ban police agencies from using unconstitutional federal laws to confiscate guns from citizens.

State Rep. Jered Taylor, a Republican, told KSDK-TV that a bill, which is still in committee, would protect his state’s citizens from extreme measures such as gun confiscation, now that President Joe Biden is in office.

“We are here to defend those rights against an out-of-control federal government,” Taylor told the outlet. “And that’s exactly what this bill does.”

The Second Amendment Preservation Act was advanced through the state’s majority-Republican House on Wednesday. That bill would harshly penalize law enforcement agencies and officers who would be found guilty of confiscating a firearm or firearms while using federal, and not state law, as a pretext.

Simply put: No matter what gun laws are passed by the Democratic majority U.S. House and Senate, or mandated by Biden via executive order, they will not apply to Missourians who want to exercise their Constitutional rights.

The act is clear in outlining how far it would go to protect the Second Amendment for Missourians.

It “[d]eclares that laws, rules, orders, or other actions which restrict or prohibit the manufacture, ownership, and use of firearms, firearm accessories, or ammunition exclusively within this state exceed the powers granted to the federal government except to the extent they are necessary and proper for governing and regulating land and naval forces of the United States or for organizing, arming, and discipling militia forces actively employed in the service of the United States Armed Forces,” according to a summary of the bill.

Furthermore, the Second Amendment Preservation Act states that the Missouri court system and the state’s police agencies would have a duty to protect gun rights for law-abiding citizens.

If passed, the bill will strip all government agencies of their “authority to enforce or attempt to enforce any federal laws, orders, or rules infringing on the right to keep and bear arms” in the state.

Do you think more states should follow Missouri’s lead?

Another portion of the bill even goes as far as to strip qualified immunity from officials who could potentially find themselves down the road using federal firearm laws as a justification for gun confiscation.

Qualified immunity, of course, protects government agencies and employees in many cases from facing civil liability.

That bill would go as far as to punish essentially anyone complying with overreaching federal gun laws, more of which Democrats have promised will be coming down the pipeline.

In conclusion, the short bill, in its current form, adds that “any person while acting as an official … who enforces or attempts to enforce any of the infringements identified in this bill… may be permanently ineligible to serve as a law enforcement officer or to supervise law enforcement officers in this state or in any political subdivision of this state.”

The bill was actually slimmed down following an outcry from state law enforcement agencies. A previous version of the bill would have “disqualified law enforcement officers from working as Missouri cops if they served on a federal gun taskforce,” according to KSDK.

The legislation still needs an additional vote of approval in the state House. Then, if approved, it will move to the GOP-led state Senate where it will be debated further.

With the uncertainty of the Second Amendment due to Democrats, led by Biden, in control in Washington, Missouri lawmakers are stepping up in a big way to protect the Constitution.

The Bill of Rights doesn’t only protect amendments that Democrats are fond of.

This could be a big win for The Show-Me State’s more than six million residents. It should also serve as a lesson to all of us not currently residing in Missouri.

While everyone focuses on the comings and goings of the U.S. Congress and the White House, Missouri’s state legislature is demonstrating just how important local engagement and elections are.

Now more than ever is the time to take those elections in your own backyard seriously.

Missourians elected people who apparently have the foresight to see the tyranny that might be on the horizon, and they’re being proactive to ensure the rights of their citizens aren’t infringed upon down the road.