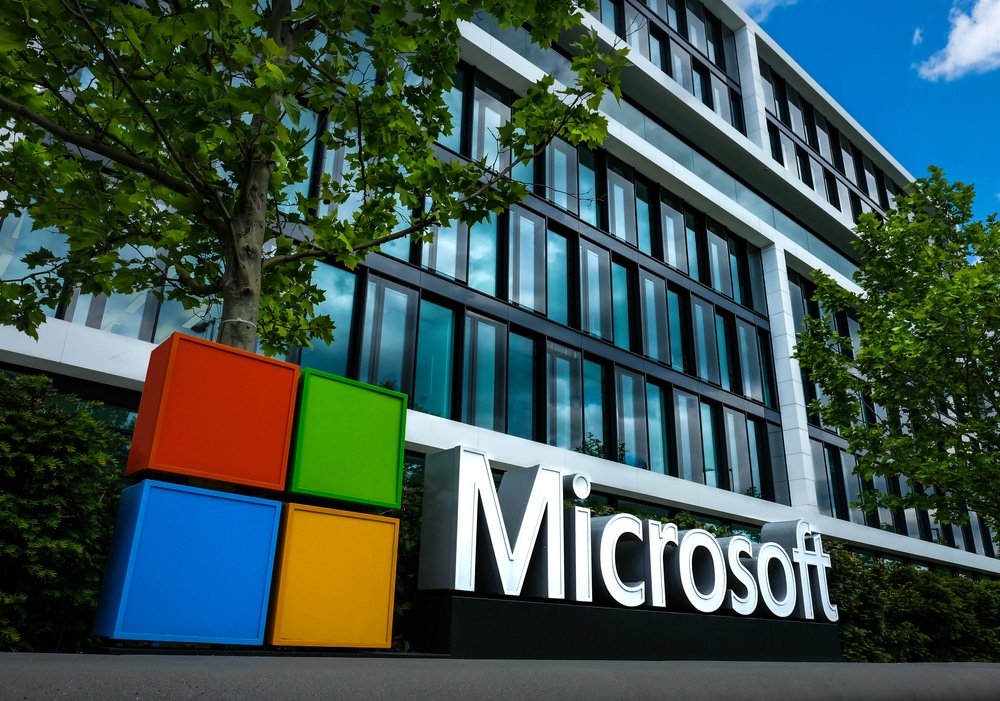 Microsoft Corp denied a suggestion by the U.S. Department of Labor that its diversity plan illegally discriminates by race. The company planned to bolster diversity, by investing $150 million and doubling the number of Black employees in high-ranking positions.

The denial came in a blog post responding to a letter that the technology company received last week. It was from the Labor Department’s Office of Federal Contract Compliance Programs concerning an initiative.  Chief Executive Satya Nadella announced this initiative on June 23.

The letter suggested that the initiative “appears to imply that employment action may be taken on the basis of race.” This was a statement from General Counsel Dev Stahlkopf. It was asking Microsoft to prove its efforts to improve opportunities were not illegal race-based decisions.

Stahlkopf wrote, emphatically, they are not. They are clear that the law prohibits them from discriminating on the basis of race, she added.

They hire and promote the most qualified person. And nothing they announced in June changes that, she further said.

A spokesman for the Labor Department said it appreciates Microsoft’s assurance it was not using racial preferences or quotas. Moreover, it looks forward to working with the tech company to complete its inquiry, the spokesman said.

The firm announced its initiative four weeks after the death of George Floyd at the hands of Minneapolis police. It came after the news sparked nationwide protests over racial inequality, prompting more companies to confront inequality in their own ranks.

Among the modern technology companies to pledge greater commitments to diversity were Facebook Inc and Alphabet Inc’s Google.

Only 4.4% of U.S. workers at the company including affiliates such as LinkedIn were Black. This was according to Microsoft’s 2019 diversity report. Furthermore, less than 3% of U.S. executives, including directors and managers at the Redmond, Washington-based parent were Black.

Nadella pledged to double the number of Black employees by 2025 in the United States in senior and leadership roles.

In other technology news, Apple Inc said on Tuesday it would hold a special event on Oct. 13. Most analysts believe the event will be used to unveil new iPhones with 5G capabilities.

Moreover, the tech firm hinted at new, faster networking capabilities in the invitation for the event which read: “Hi, Speed.”

In the previous years, Apple would start to announce new iPhones in mid-September. Then it would start shipping them to customers before the end of the month.

Stock analysts use the number of weeks that Apple has iPhones on sale. This will help model their predictions for the company’s financial results during the holiday shopping season in Western markets. That’s typically Apple’s largest sales quarter.

However, for this year, Apple executives advised markets that new iPhones will not ship until October. In September 2020, the company held an event to introduce new Apple Watch and iPad models.