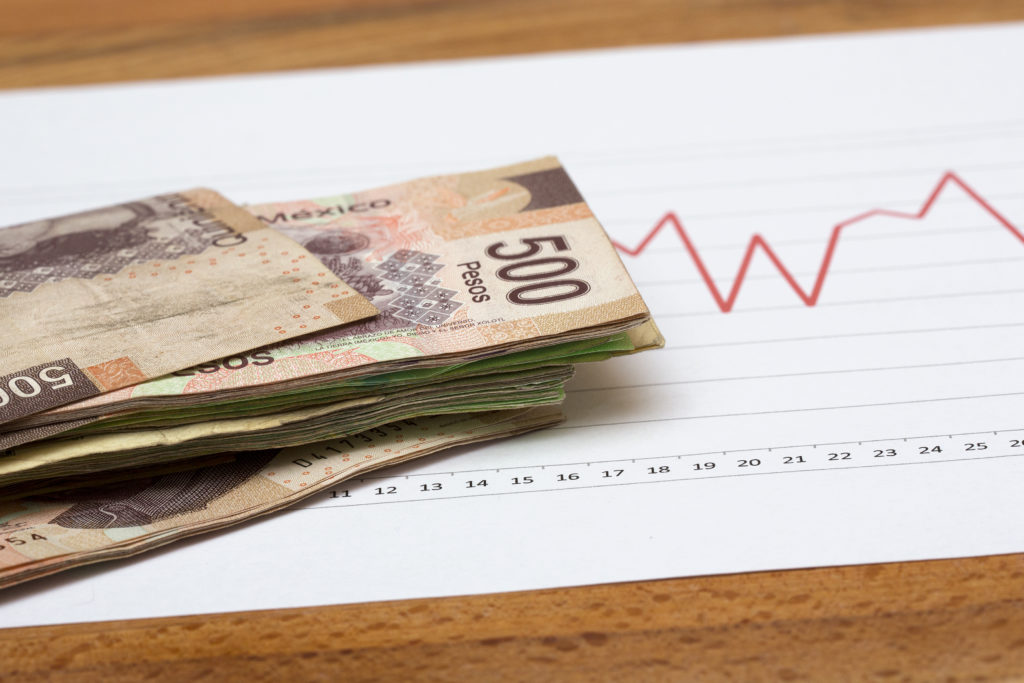 The Mexican economy fell 8.5% in 2020. According to Manuel Lopez Obrador, Mexico’s president, it will recover in the first three months of 2021.

The coronavirus pandemic has struck the country very hard. Unlike the US, Mexico has not recovered quickly. Pandemic infected more than 1.44 million people and resulted in nearly 127,000 deaths.

Lopez Obrador claims that analysts calculations about the 12-15% drop of the economy this year are not accurate. He believes it will be less because there was more growth in the economy in the last quarter.

The Ministry of Finance and Public Credit of Mexico forecasts a rebound of 4.6% for 2021.

The president argued that Mexico had recovered nearly 600,000 formal jobs from August to September. However, it lost almost 277,000 in December.

Even so, he insisted that by the end of March, the country will already have 20.5 million workers registered with the Mexican Institute of Social Security), just like before the pandemic.

These hopes are coupled with goals to vaccinate more than 15 million people over 60 in Mexico by the end of March. After achieving this, the government believes in advancing a lot in controlling the pandemic, which has been hurting the country the most.

Latin American countries suffered the most by Covid-19

Covid-19 has affected Latin America even worse than the rest of the world. The region has suffered its most significant drop in GDP.

The Latin American countries already had low economic growth rates, that averaged 0.3% between 2014 and 2019 and barely reached 0.1% in 2019. It placed them in a problematic starting point when the covid-19 appeared on the horizon.

The United Nations Economic Commission for Latin America and the Caribbean, ECLAC, explained that the region suffered from low economic growth. With the arrival of the pandemic, negative external shocks and the need to implement policies of confinement, physical distancing and closure of productive activities were added to it. The health emergency materialized in the worst economic crisis the region has experienced in the last 120 years.

Although the reduction in global economic activity affected the region as a whole and all countries recorded a contraction in their GDP, all countries were not affected similarly.

Venezuela, Peru, Panama, Argentina, and Mexico are the six Latin American economies that suffered the most by the economic contraction.