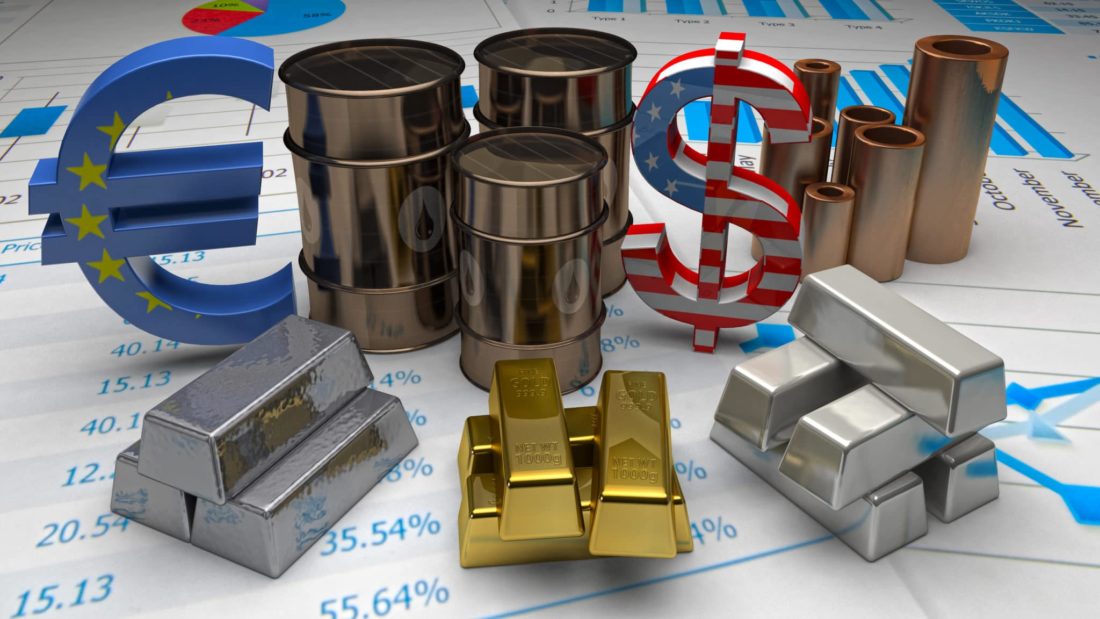 In the global calculation of the year, commodities are already revaluing. Thanks to the recovery of almost 30% of metals from March’s lows, Bloomberg Industrial Metal Index has seen a nearly 2% increase.

In September, for the first time since the coronavirus crisis began, managers surveyed by Bank of America. They believe that the global economy has left the recession phase behind. They think that it is the first stage of a new cycle. In this context, the industrial sector, one of the most closely linked to the growth cycle, is already the strongest since 2018.

Wisdom Tree, a Fund management company, explained that a weak dollar makes it cheaper for buyers in other currencies to purchase commodities, dominated in dollars. The increase in inflation expectations causes a rise in industrial metals’ price. Commodities are a good hedge against inflation, which makes them attractive at this time.

The second cause is the increase in demand from the industry. Which is being reflected in the improvement in the PMI activity indices in the United States, Europe and China”. In the eurozone, the indicator reached new highs in September not seen since August last year. It approached 53.9 points in the United States, not seen since March 2019, and in China in August of this year. It has reached levels of activity that had never been touched.

The dollar has lost 9% of its value since March

The dollar index has lost almost 9% since its highs last March. It is the right moment in the speculative positioning in the futures contracts on raw materials. Which points to more significant increases in the coming months.

Commodities should continue to benefit from the expectations that point to economic recovery and a vaccine’s availability.

Biden won’t be a problem

Elections in the United States are a significant concern for many investors.

Goldman Sachs explained that potential Biden win should not be seen as a negative for the markets, and could actually lead to asset turnover.