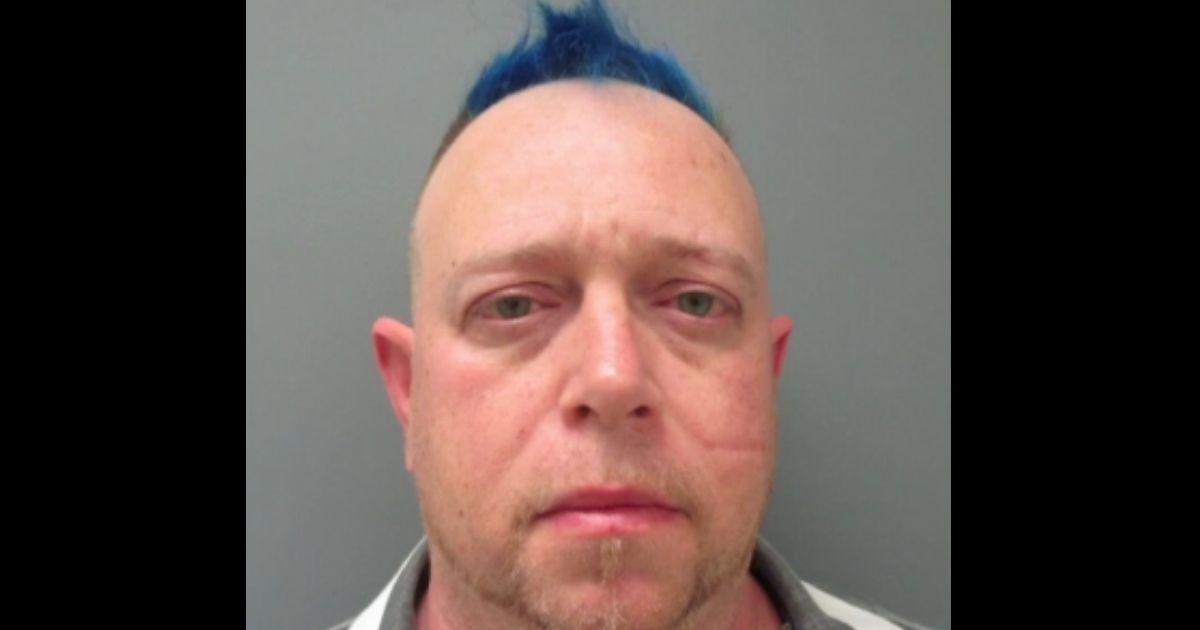 The party is over for a Maryland man who in March reacted to his state’s ban on large gatherings with two parties within a week, including a massive bonfire.

Shawn Marshall Myers, 42, of Hughesville was convicted Friday on two counts of failure to comply with an emergency order, the Charles County State’s Attorney’s Office said in a statement.

Myers will spend a year in the Charles County Detention Center followed by three years of unsupervised probation. He must also pay a $5,000 fine.

Myers held a large party with about 50 people in attendance on March 22, soon after Hogan’s ban on gatherings was issued, prosecutors said.

Police were called. However, after an argument, Myers ended the party.

Less than a week later, there was another report. This time, Myers took a different tone.

“Officers responded back to Myers’ residence for another report of a party exceeding fifty people,” the state’s attorney’s office statement read. “Officers told Myers to disband the party, but again he was argumentative claiming he and his guests had the right to congregate.

Do you think this sentence is overly harsh?

“Beyond being argumentative, Myers directed his guests to stay in defiance of Governor Hogan’s Orders and the officers’ lawful orders to disband the party.”

The statement added: “Officers tried to reason with Myers and obtain his cooperation to no avail.”

The tattoo artist was then arrested.

Hogan responded when his order was defied.

“I cannot begin to express my disgust towards such irresponsible, reckless behavior,” he tweeted at the time.

A Charles County man has been arrested after repeatedly violating the executive order banning large gatherings and hosting a bonfire party with 60 guests. I cannot begin to express my disgust towards such irresponsible, reckless behavior. https://t.co/OluflxqEYH

Myers later told WTTG-TV he regretted throwing the party that led to him being sentenced to jail.