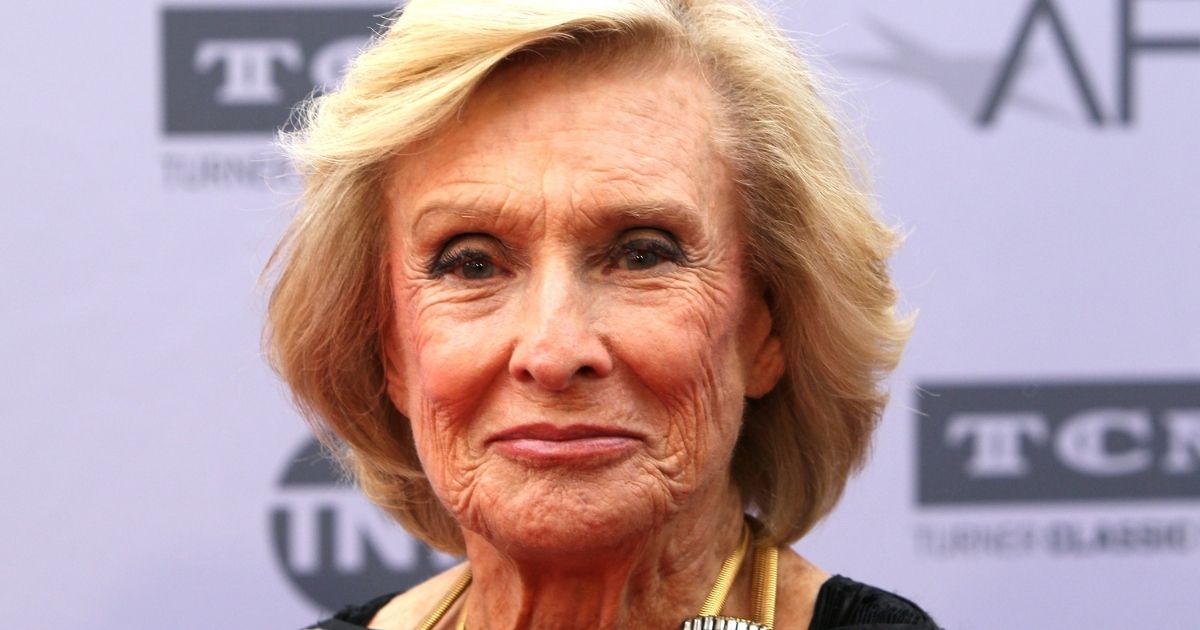 Cloris Leachman, who appeared on Broadway, television and film, passed away of natural causes on Tuesday at the age of 94.

Born in Des Moines, Iowa, it wasn’t long before Leachman — whose family owned a lumber company — discovered a passion for the stage.

Variety reported that when she was a child, she worked at the Des Moines Little Theater. At age 15, she’d started dabbling in radio.

Leachman started college on a theater scholarship, but in 1946 she represented Chicago at the “Miss America” pageant, according to her IMDb bio. She was busy with acting and live TV, and credits that time of her life with her success.

TRENDING: Restaurant Owner Rips Biden’s $15 Minimum Wage Plan, Reveals What It Will Do to Small Businesses

“I was busy everyday on live television back in the 1940s and 1950s in New York,” Leachman said, according to IMDb. “I was starring in one thing after another every week. Then at night I’d be on Broadway. What a wonderful education all of that was. What a wonderful, exciting, learning adventure. It’s stood me in good stead all of these years, I think.”

She married George Englund in 1953 and had five children — all of whom became actors and an actress at some point.

Her most well-known role was arguably portraying Phyllis Lindstrom in “The Mary Tyler Moore Show.” She said there were many similarities between her and the character she played, Variety reported, and perhaps that is partly why she won two Emmys for her portrayal.

Her resume includes numerous film and television appearances, and her television career spanned eight decades, according to IMDb. She ended up winning a “best supporting actress” Oscar for her role in “The Last Picture Show” and ended with eight primetime Emmys for drama and comedy, as well as a daytime Emmy — more than any other actor or actress.

“The reason I am a good actress, I think, is because the times when I didn’t have a good part and you think, ‘What the hell do you do with it?’” Leachman once said. “You have to figure something out.”

In her later years, she was still very active, trying out new events and penning a book.

“My son became my manager, and he said to me, ‘Mom, if you could do anything you wanted to do, what would it be?’ And out of my mouth immediately came, ‘Dancing with the Stars,’” she said.

And in 2008, she did just that, becoming (at the time) the oldest contestant at 82 years young, according to Variety.

In 2009, she published her autobiography, “Cloris: My Autobiography.”

Her presence will be missed by family, friends and fans — including Juliet Green, her longtime manager.

“It’s been my privilege to work with Cloris Leachman, one of the most fearless actresses of our time,” Green said.

“There was no one like Cloris. With a single look she had the ability to break your heart or make you laugh ’till the tears ran down your face. You never knew what Cloris was going to say or do and that unpredictable quality was part of her unparalleled magic.”

Leachman is survived by her three sons, Adam, George Jr. and Morgan, as well as her daughter Dinah.