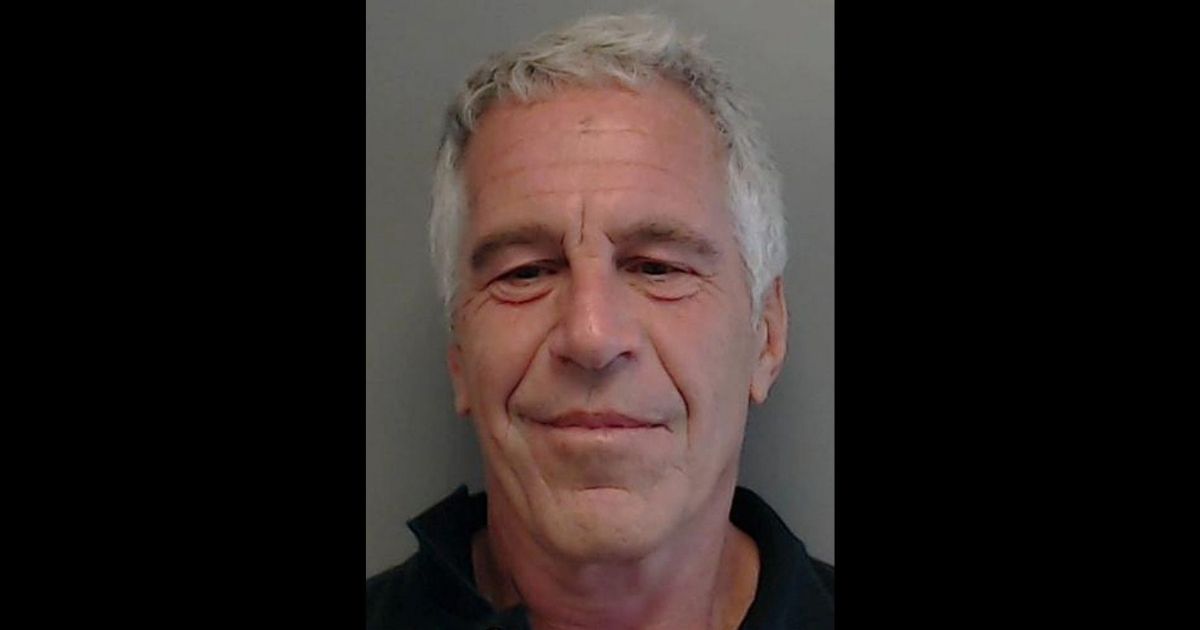 One of the last people to spend significant time with now-deceased high-profile sex offender Jeffrey Epstein has died, according to a report.

The New York Daily News reported 51-year-old Efrain “Stone” Reyes had tested positive for COVID-19 after contracting the virus while housed at a jail for cooperating witnesses. He was released in April and then found dead in a Bronx apartment he shared with his mother on Nov. 27.

Reyes was the last cellmate of the once affluent socialite and alleged monster who has been the subject of constant conspiracy theories and other speculation.

While there is no indication that the brief encounter with Epstein, who died in custody a year earlier, had anything to do with the death of Reyes, it is sure to jumpstart the online rumor mill with theories about the connection between the two men.

The Daily News reported the two men shared a cell at the Metropolitan Correctional Center in Manhattan in 2019. Reyes was then transferred to the Queens Detention Facility.

The wealthy sex trafficker reportedly died after hanging himself in the cell. Of course, that explanation has become a point of contention for many who do not believe that a high-profile criminal under observation would have had such an opportunity.

The Daily News spoke to Reyes’ niece, who explained why she said the two were chosen as cellmates.

“They took him to my uncle because he had a broken leg. He was disabled. My uncle kept to himself. He was laid back,” said Angelique Lopez.

Lopez also shared some intimate details about what life was like for the disgraced multimillionaire behind bars. According to the woman, the infamous sex offender was targeted for harassment by both guards and fellow inmates.

“[Epstein] liked to read a lot and he kept to himself. He wasn’t a problem starter or too loud. My uncle said he was a good cellmate,” she said. “They knew how much money he had.

“They said let’s push him around and extort him for money. They thought they could get his money,” Lopez said. “[Staff] were treating him like crap. They were making him sleep on the floor. They wouldn’t let him sleep on a cot.”

Lopez also told the outlet her uncle was questioned by authorities on the date of Epstein’s death.

“He was a little worried about if he told on the security workers at MCC they would somehow lash out at him. He was worried if they told them what they did to Epstein he was worried it would follow him and affect him negatively,” Lopez said.

An investigation into Epstein’s death by the Justice Department’s inspector general remains ongoing.

As for Reyes’ death, the Daily News’ headline said he “died last month of COVID,” but the outlet also reported, “The city Medical Examiner has not yet determined Reyes’s cause of his death.”

‘Anosmia’ COVID Symptom Could Be Permanent in Some People, Doctors Fear

‘Anosmia’ COVID Symptom Could Be Permanent in Some People, Doctors Fear