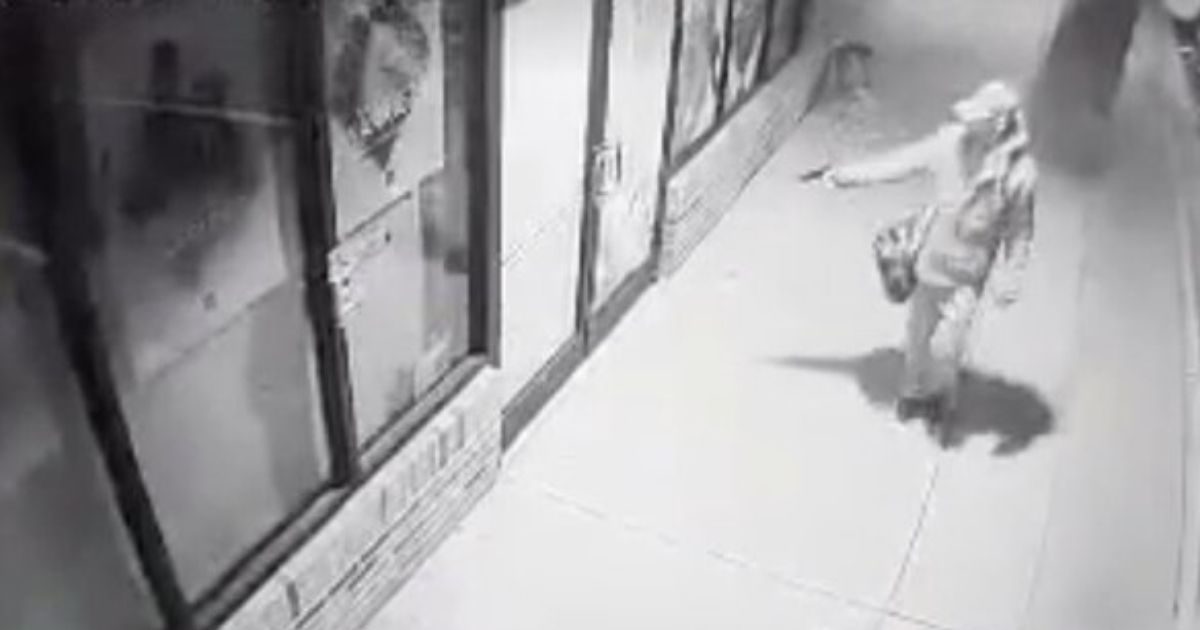 A North Carolina man who had been rejected by the Army was later arrested after firing a gun into the recruiting station in Greensboro where he had been turned down, according to police.

Although four Marines and two sailors were in the recruiting center at the time of the Dec. 14 incident, no one was injured, according to Stars and Stripes.

The center has recruiters for the Army, Navy, Air Force and Marine Corps.

Kelli Bland, a spokeswoman for Army Recruiting Command, confirmed Dec. 17 that the “suspect in police custody had applied to join the Army and was disqualified,” Stars and Stripes reported.

She said she could not reveal why he was not accepted for enlistment.

The report said Cooper already faced several felony charges in North Carolina that include auto theft and charges related to fraud and forgery. Charges such as those would mean an applicant would not be accepted.

Video of the incident and images of the damage it caused were posted on Twitter.

James Alexander Cooper, 36, stood outside the recruiting station door Monday evening and started shooting at around 6:20 p.m., according to police.https://t.co/scaYplv5T1 pic.twitter.com/WhJvLHC9w0

In other miltwitter news. Meanwhile in NC an applicant shot up a station. pic.twitter.com/SKBLlQXPpF

Round appears to have been on a trajectory right where the applicant was sitting, a testament to the ballistic walls installed in wake of the TN shooting pic.twitter.com/TdwMNwJ1BC

The gunfire shattered doors to the recruiting center. From the images, it appeared that at least one round struck a cubicle inside.

“Our leaders and personnel are constantly evaluating the current environment to ensure we are taking the appropriate measures to protect our force at recruiting stations across the country,” she told Stars and Stripes.

Army officials said recruiters were back at the station Dec. 16 after working remotely the day after the shooting.