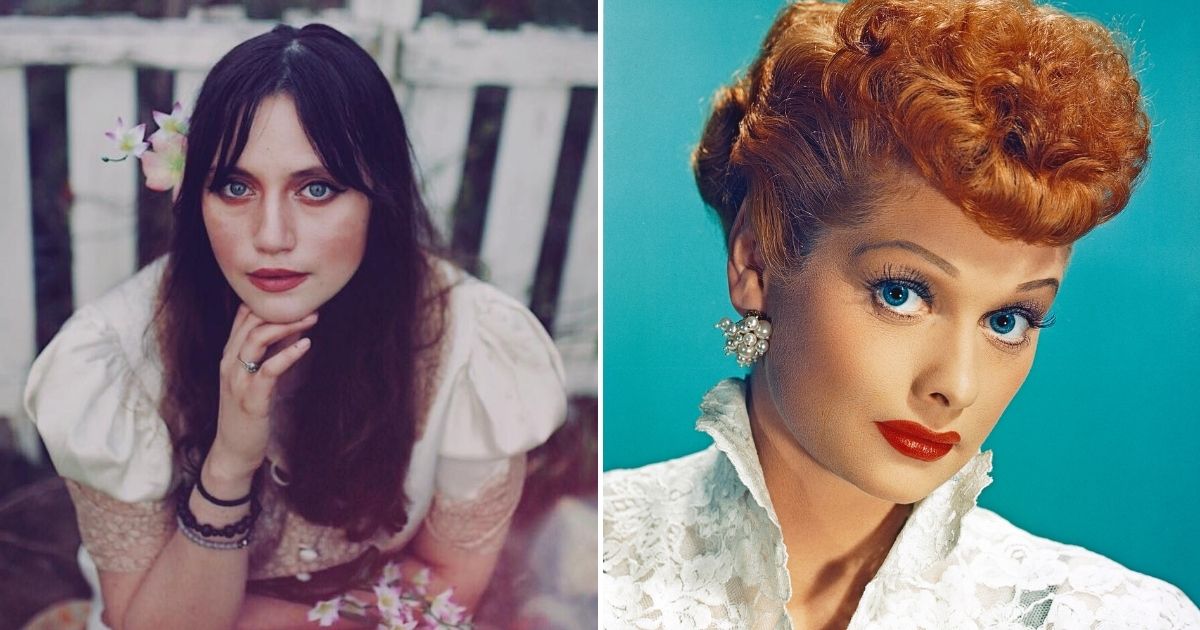 On Sept. 27, 31-year-old Desiree Anzalone — the great-granddaughter of Lucille Ball and Desi Arnaz Sr. — passed away after battling breast cancer for years.

The young woman was initially diagnosed with stage 2 breast cancer at just 25, something that her mother, Julia Arnaz, told People is “rare, but it does happen.”

Anzalone went through chemotherapy and then a double mastectomy, and enjoyed remission for a while, but the cancer came back with a vengeance. By the time they found out it was back, she had stage 4 cancer and it had spread to her organs and bones.

“And then now, her final — going into God’s kingdom — right after her birthday, right before breast cancer awareness month,” she continued. “So it’s just odd how it happened every three years or so.”

Arnaz added that her daughter slipped away peacefully, though the experience was something she “wouldn’t wish” on her worst enemy.

“She probably would have been with us for a few more years — it was starting to spread a lot more, and the tumors were getting bigger — but we expected her to stay at least through the holidays,” Arnaz said.

“What went wrong is she kept getting fluid around her heart and then they kept doing surgeries and it would come back like two weeks later. And this time, they did the surgery and came back 12 hours later and [said], ‘You’ve got days, if hours.’ So that was really tough.”

“I was there before that happened. It was unimaginable.”

Her mother also said that Anzalone was trying to make people aware of the fact that breast cancer can strike even the very young. She wanted “to give awareness for young girls her age because this does happen,” according to Arnaz.

“And Desiree wanted to put awareness out for if you feel anything, just because you’re a certain age doesn’t mean that it can’t happen to somebody.”

“It’s just not talked about a lot. It’s usually people in their late 30s, 40s, 50s — not somebody at this age,” Arnaz said. “So that was something that she really wanted — to help other women like her. A preventative, really.”

RELATED: 44-Year-Old Hoarder Left Behind Treasure Trove Worth Up to $5,000,000 After Passing Away

While Anzalone boasted a famous lineage, she claimed to take after her great-grandfather more than her great-grandmother, a fact that viewers often liked to point out. When The Epoch Times posted an article in 2019 saying that Anzalone looked just like Lucille Ball, the young woman dealt with a lot of flak.

“Such a nice article wrote about me, and how Lucy and I share the same gumption in regards to my fight with stage 4 breast cancer and how proud she’d be of me,” Anzalone posted on Instagram.

“These comments are so ridiculous, and sad, like calm down people. I promise it’s going to be okay. No need to get so angry. Too many shallow human beings out there. I have acknowledged my entire life I do not resemble my great grandma, but rather have more of the Arnaz genes. So thank you all for stating the obvious.”

A photographer and creative, Anzalone also played piano and guitar, enjoyed writing songs and singing, and did some modeling as well.

Arnaz remembers her as special, beautiful and talented.

“She was so special. All our children are special, but this little girl was something else,” she said. “We were [best friends]. We are still.”

“She was so beautiful, just so so beautiful inside and out,” Arnaz added. “She really, really reminded me a lot of my grandmother, more so than I.”