Home Daily News London Fears for its Lack of Preparation 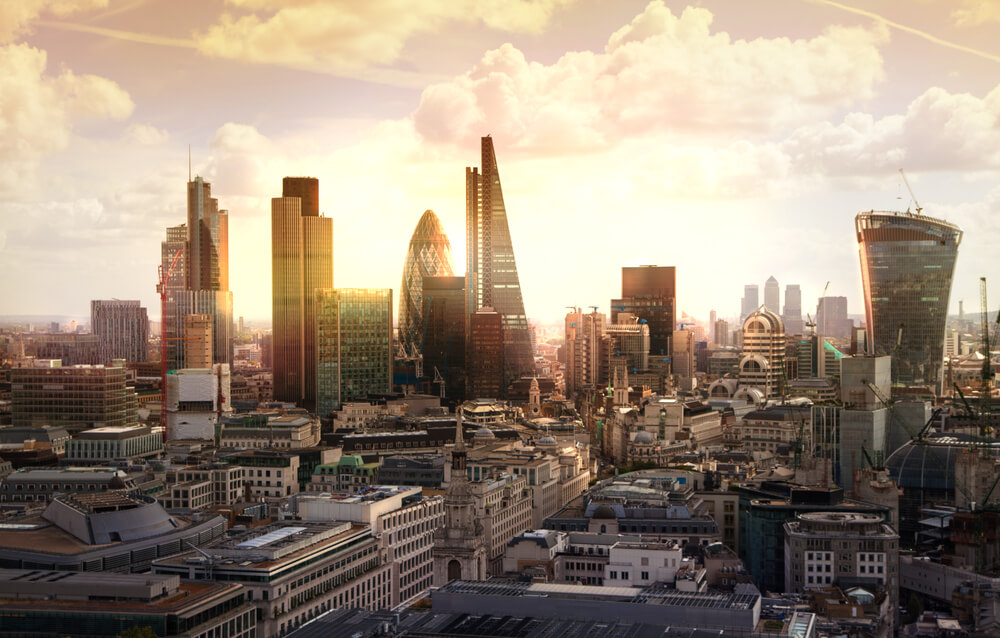 The British Government began to assume that even if it achieves an agreement with the European Union, it is barely prepared for January 1. Since then, the way of operating with its leading trading partner has changed radically. The private sector needs to anticipate the worst-case scenario. This is to at least guarantee minimal contingencies if the pact is finally possible.

The necessary logistics are not even close to being ready. Every day a new eventuality arises that suggests chaos in British ports. In recent days, the queues were motivated by a fear that the current Brexit transition will close on December 31 without a formal framework of the relationship with the EU. The Executive already has confirmed that the space it had reserved in Kent County for 7,000 trucks will not be ready for customs checks in the new year.

The fearful outlook of a no-deal Brexit

A no-deal Brexit threatens to collapse ports, collapse the British pound and unleash problems in various sectors from December 31.

Here are some of the potential consequences of a no-deal Brexit:

Without a specific agreement on aviation, an abrupt Brexit would ground flights between the United Kingdom and the European Union as of January 1. However, there is the expectation that both parties would establish contingency mechanisms to maintain air connections in any setting in the sector.

As of January 1, customs controls will be established for goods that cross the English Channel in any case. The United Kingdom is leaving the single market and the Community customs union.

The EU has advanced that it intends to carry out full controls on all goods arriving from the UK from day one. While London has scheduled a gradual entry of customs requirements, over six months, to try to minimize friction.

The free movement of citizens between both sides of the canal will end this year. So those who arrive in the country for the first time as of January 1 intending to reside there must apply for a permit under the UK’s new immigration regulations.

As for students, a Brexit would end the European Erasmus program. However, the British government has already proposed creating an alternative mobility mechanism in the future.

The foreseeable problems in the customs make fears shortage of some products on British shops’ shelves, especially perishable foods.

The imposition of tariffs would also increase the price of many products. The supermarket chain Tesco estimates that the shopping cart’s cost would increase by around 5% without an agreement. Still, the government leaves the calculation at between 2% and 3%.