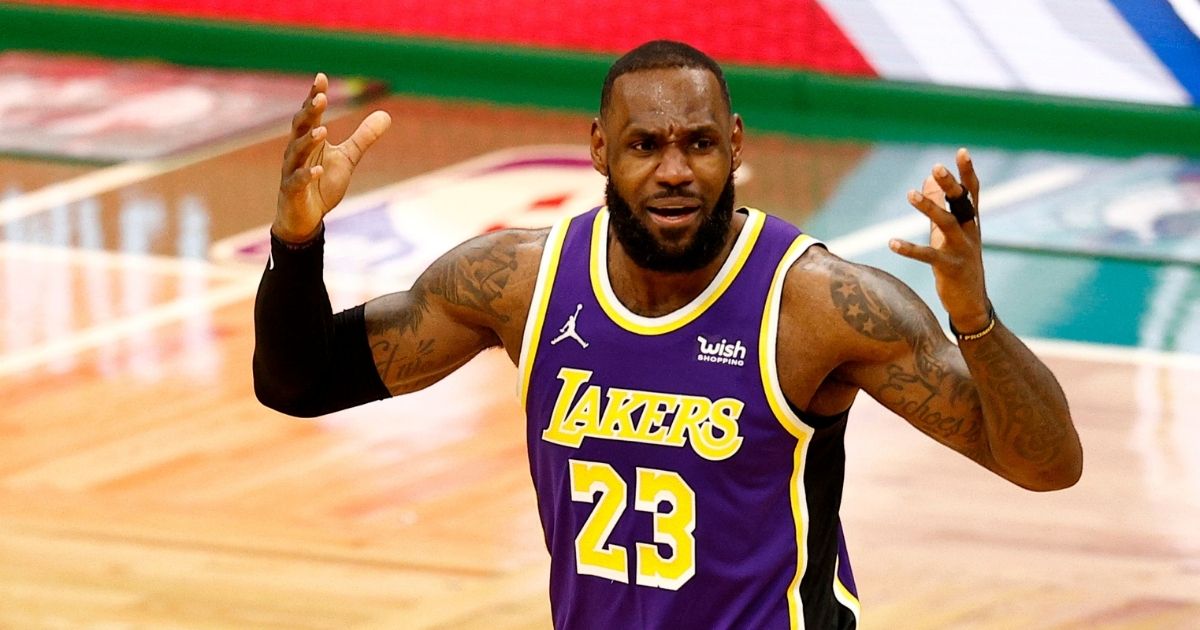 A bar owner in Ohio who banned NBA games from his establishment, and drew mockery from leftist political activist and NBA star LeBron James, is having the last laugh.

Last week, James tweeted and deleted “YOU’RE NEXT” while sharing an image of the Columbus police officer who fatally shot an armed teen girl last week in the Ohio capital. One Cincinnati pub owner decided he’d had enough of the former Cleveland Cavalier and his neo-Marxist, anti-police politics, and he struck back.

Linnie’s Pub took to its Facebook page to share a simple message: “If anyone wants to watch an NBA game, don’t come to Linnie’s Pub. We will not air them until LeBron James has been expelled from the NBA.”

Here is a screen shot of what James posted before deleting:

Do you wish athletes would completely refrain from commenting on politics and current events?

“They just need to play the game and that’s it,” he said. “Their opinion doesn’t really matter. They’re using their position to push their opinions, and that’s just not right.”

James, with a belittling tone, later trolled the bar owner on Twitter.

Sharing a news story about Linnie’s NBA game ban, James commented: “Aww Damn! I was headed there to watch our game tonight and have a drink! Welp.”

Aww Damn! I was headed there to watch our game tonight and have a drink! Welp. 🥴 https://t.co/RRfRksjckM

But ordinary Americans, more than left-wing activists and pro sports race-baiters, always seem to troll a little bit better. In this case, they’re trolling James with their wallets and their time.

The Enquirer, in a story about all the buzz Linneman’s NBA ban generated, reported that according to Linneman, business has gone up since his April 23 Facebook post.

The paper noted that area businesses are also supporting Linnie’s, and it looks like the neighborhood is, too.

“A gas station sign on Westbourne Road near Cincinnati’s West Side within a couple of miles of the pub in Delhi Township put up a sign below the price of gasoline: ‘Hey LeBron, the West Side thanks you. Linne’s has never been busier,’” The Enquirer reported.

Linneman was humble when speaking to the paper about all of the attention he’s receiving.

“The support for the position has been overwhelmingly positive and has far outweighed the negatives,” he said. “I hope people channel the support to law enforcement and not necessarily to Linnie’s Pub.”

Linneman arguably took a risk by banning one of the three most popular sports in the country from his pub. But what’s a man to do when he feels called to take a stand?

His stand against James, leftism and anti-police sentiment has galvanized the neighborhood. Linnie’s is serving new customers, and all are apparently enjoying themselves.