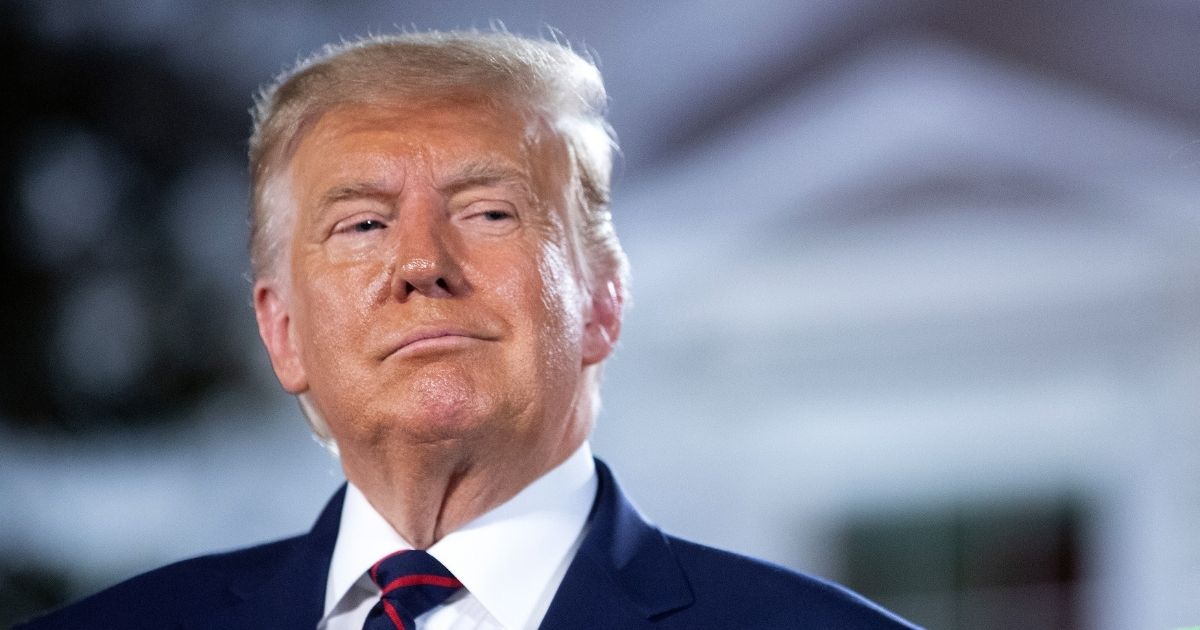 A community in Florida has declared the first week in February to be named in honor of former President Donald Trump, showing that despite the controversial end to his term in office, he remains beloved by so many of those who supported his candidacy and presidency.

Newsweek reported the city of Frostproof, Florida, has deemed this week to be “Donald J. Trump week.”

Officials in the small Central Florida city discussed naming the first week of February after the 45th president on Monday, and the ayes had it during a city council meeting.

According to Newsweek, the idea was proposed to Frostproof vice mayor and city councilor Austin Gravley, who agreed Trump was worthy of being officially recognized. There was no reported pushback.

“Excited to honor former President Donald J Trump Monday night,” Gravley reportedly wrote on Facebook prior to the meeting, which would see the small community of roughly 3,000 residents become the first to name an entire week after Trump.

The city’s mayor, Jon Albert, cited Trump’s approval among the community’s voters for paying tribute to the former president. A reported 76 percent of the city’s voters cast ballots for Trump during the Nov. 3 presidential election.

Newsweek quoted city officials who were pleased with Trump’s job performance, which brought jobs to the country. Trump was also celebrated for “engaging in no new wars … while bringing many troops home.”

Frostproof is about a two-hour drive from Trump’s Mar-a-Lago resort in Palm Beach, where the former chief executive is lying low and preparing for a Senate trial that seems fated for a second acquittal. Trump was of course impeached last month after he was assigned blame for the Jan. 6 Capitol incursion.

Do you think Trump will be remembered as of of the GOP’s most popular presidents?

He’s since been branded as politically toxic by some and is facing the brunt of a culture of cancelation from the left that desires to deplatform, dehumanize and bankrupt its opponents.

But while the elites in both the Democratic and Republican parties, as well as the establishment media, financial institutions and Big Tech, have taken aim at Trump in the last four weeks in a scorched-earth campaign to end his career and diminish his legacy, the GOP base, by and large, apparently still adores him, even if some high-profile former supporters have turned on him.

Influential Twitter personality Mike Cernovich, who was once staunchly in Trump’s corner, tweeted, “Not gonna lie, I don’t miss Trump and am kinda glad he’s gone.”

Not gonna lie, I don’t miss Trump and am kinda glad he’s gone.

Cernovich and his tweet were for the most part not warmly received.

…we have Biden in office now.. https://t.co/ptmBveLcH0

Yep it’s so much better now 😂

Trump put some people off throughout his term, even those who lauded him on policy. Even his most staunch supporters probably at times had wished for a different tone from Trump.

But in retrospect, what was a man who was going to be smeared daily by the establishment media and Democrats — no matter what he did — to do?

He didn’t get elected by capitulating, so at least he can brag that he never changed. Those who were put off by his sometimes uncouth Twitter posts can enjoy the same $5-per-gallon gasoline as the rest of us in the future as President Joe Biden declares war on American energy independence.

The love for Trump, though, is real for those whose lives were touched by the last four years. The adoration isn’t only online in comments sections and Twitter replies. It’s alive and well in communities like Frostproof, where Trump’s policies gave people confidence and hope for a future that is now in doubt as Democrats are in the driver’s seat.

Trump’s legacy will likely be as one of the GOP’s most popular presidents. The Trump movement will live on, with or without him at the helm, and with or without those whose support might have wavered when it was no longer convenient for them.

At the end of the day, places like Frostproof were better off after four years of Trump’s leadership, and he is being appropriately recognized for that.