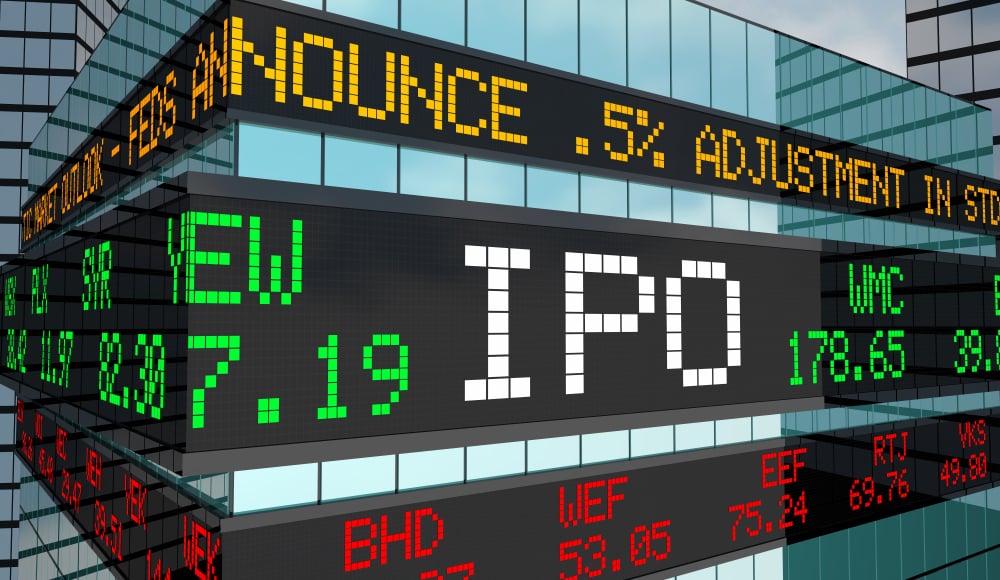 What could have been one of the most extensive initial public offering in Japan and entire Asia faced a blockade amid growing tensions in the technology sector.

Kioxia Holdings, formerly known as Toshiba Memory Corporation, announced its plans to go public last month. It made a regulatory filing in the last week of August.

The firm was scheduled for listing on the Tokyo Stock Exchange on October 6.

It initially targeted to raise up to $3.5 billion of new cash from regular investors in its 95.9 million shares, and extend to an overallotment in the event of strong public demand. The supposed indicative price per share is 3,960 yen.

The move should have made Kioxia’s market value to reach $20.1 billion.

Kioxia SSD, or solid-state drive, is one of the tech company’s flagship products, generating stable demand from users due to its quality storage, making it reliable for all performance levels that the market needs.

During the filing, the Tokyo-based company revealed that it generated most of its revenue from technology juggernauts. Apple Inc. contributed about 22.8% in its earnings for the April-June quarter.

Similarly, Huawei Technologies Co made a substantial contribution to the Japanese firm’s sales. However, a recent move by President Trump delivered major impacts to its overall earnings.

In a statement, Kioxia’s chief executive said that the continued market volatility and the looming surge of the second wave of the pandemic are the reason behind the delay.

Nevertheless, he assured that the computer memory manufacturer would revisit its bid to go public at a more appropriate time.

After successive backlash made targeted towards technology firms, Kioxia is playing it safer than ever not to get caught into the middle of a labyrinth.

After the US government implemented sanctions against China’s biggest chipmaker SMIC, the Japanese firm decided to delay its public appeal.