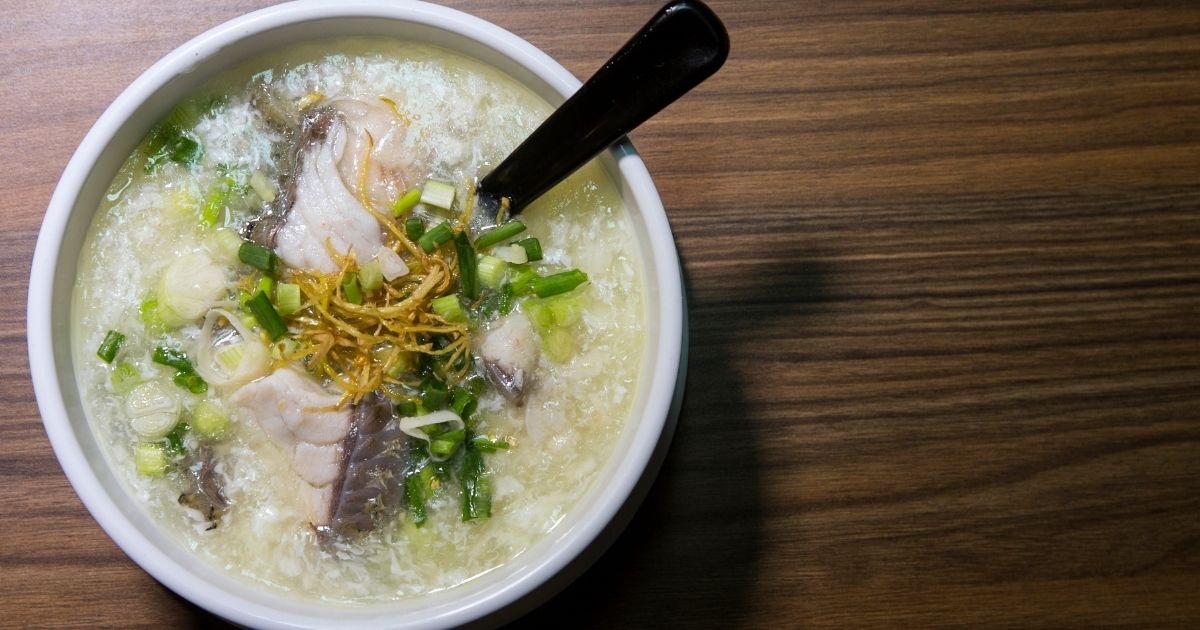 A kindergarten teacher has been sentenced to death for poisoning 25 children last year, one of whom died.

Her “motives were despicable,” her “criminal methods and circumstances were exceedingly bad, with especially severe circumstances, and she should be severely punished in accordance with the law,” Wang sentencing statement said, CBS News reported.

The court was told that at some point before that day, Wang and another kindergarten teacher had quarreled over how students should be managed.

Then on March 27, Wang put nitrite in the porridge that was going to be fed to the other teacher’s students.

Some children fainted or were unconscious after being poisoned.

The child who died did so in January.

Wang and the manager of the kindergarten must compensate parents for what was done to their children, the court ruled.

She had allegedly used nitrite before, having been accused to trying to poison her husband in 2017 by putting nitrite in a glass he used.

He became ill but recovered.

Nitrite is used as a preservative, but can be toxic in large doses.

Kindergarten in China is not without its risks.

“Eight parents claimed to have found unknown needle marks on their children’s heads and bodies after they returned from Zhaojun Dingqi Kindergarten in Hohhot, in the autonomous region of Inner Mongolia,” CNN reported, citing Chinese state media.

The children complained of being stabbed with “toothpicks” and “red needles” for not behaving.

Xincheng district police said three women were taken into custody on suspicion of “torturing children under their guardianship.”