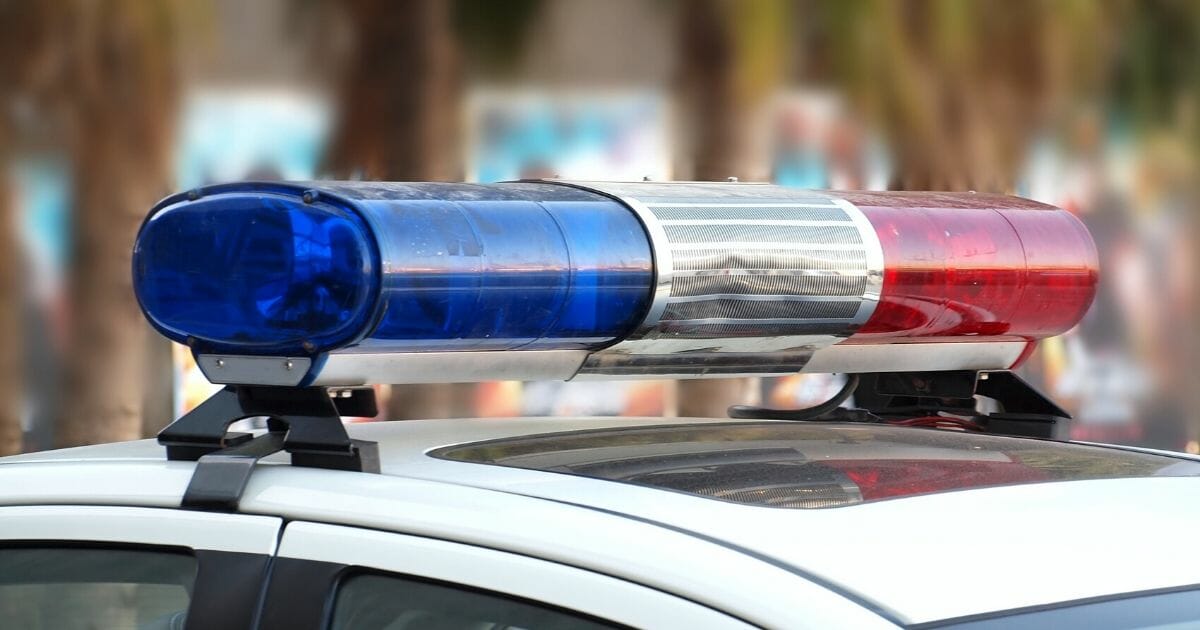 Churches in Kansas City, Missouri, that reopen for in-person services are required to make a list of everyone who attends, according to new city rules that were denounced by Mat Staver, founder and chairman of Liberty Counsel.

“In-person religious gatherings (including weddings and funerals) may resume, subject to the 10/10/10 rule (if held inside) or limited to 50 people outside, provided social distancing precautions are followed and event organizers maintain records of all attendees, according to the city’s website.

The site then explains the rule.

“The 10/10/10 rule specifies that these businesses must limit the number of individuals on-site (inclusive of employees and customers) to no more than 10 percent of building occupancy or 10 people (whichever is larger), and record the names, contact information, and approximate entry/exit time of all customers who are on premises for more than 10 minutes,” the site stated.

The site further addresses the issue of taking attendance.

“One of the primary means for transmission of COVID-19 is in-person interactions that last more than a few minutes. By recording customer names, businesses will enable the Kansas City Health Department to more quickly trace, test, and isolate individuals who may have been exposed to COVID-19 if an employee or customer had the virus at the time they frequented the business. All data obtained by the Department of Public Health will remain confidential and will be used only to address public health concerns and contact individuals who may have been exposed to COVID-19,” the site stated.

The site stated any group breaking the rules will be punished.

“Violations of any provision of this Order constitutes an imminent threat, creates an immediate menace to public health, and shall be considered a violation of Section 50-155 of the City’s Code of Ordinances,” it said.

Staver, a religious rights advocate, erupted at the new rules in a post on Liberty Counsel’s website.

Is this a violation of our rights?

“I am running out of adjectives to describe how completely insane the tyrannical abuses launched by state governors and local officials against pastors and churches are becoming. It is as if these leaders never bothered to so much as glance at the Constitution they swore to uphold and defend. They seem to be governing from some make-believe, dystopian viewpoint,” he wrote.

“The Germans did this very thing to Jews – collecting the names and locations of all known synagogue attendees – in the early days of the Nazi regime,” he wrote.

“Never in our wildest dreams could we have imagined Nazi-like measures designed to surveil, track and spy upon what was once a FREE American people. Yet that is exactly what Kansas City’s misguided government officials are now demanding,” he said.

The new rule was also denounced by radio station owner Rich Bott, according to MetroVoiceNews.

“This is outrageous on the part of the KC municipal government officials. They are treating churches the same as businesses for COVID contact tracing purposes,” Bott said. “This is a massive overreach violating the sanctity of churches and the privacy of their attendees.  This must not go unchallenged.”

“We are not asking that churches provide a list immediately to the city,” Said said. “Churches keep the list and only if a member tests positive, and that member attended a church function, would the church provide a list to the city.”

Staver said that the time of COVID-19 restrictions has been a time of encroachment upon the liberties of Americans.

“Every day that passes during the COVID-19 panic seems to bring a new list of illegal and unconstitutional mandates issued by state and local politicians intent on ignoring their state laws, the U.S. Constitution, and the Department of Justice. Even the announcement that U.S. Attorney General William Barr will investigate and prosecute constitutional abuses has failed to stop the unbelievable overreach by these tyrannical officials,” he wrote.

“Our President, Donald Trump, is doing his level best to bring the country out of the over-hyped, media-driven COVID panic. But some congressional and state level officials (led by Democrats) seem to be doing everything they can to thwart not only a recovery, but also the very foundations of our republic!” he wrote.