Home Daily News Judge Throws the Book at Man for What He Did to 2... 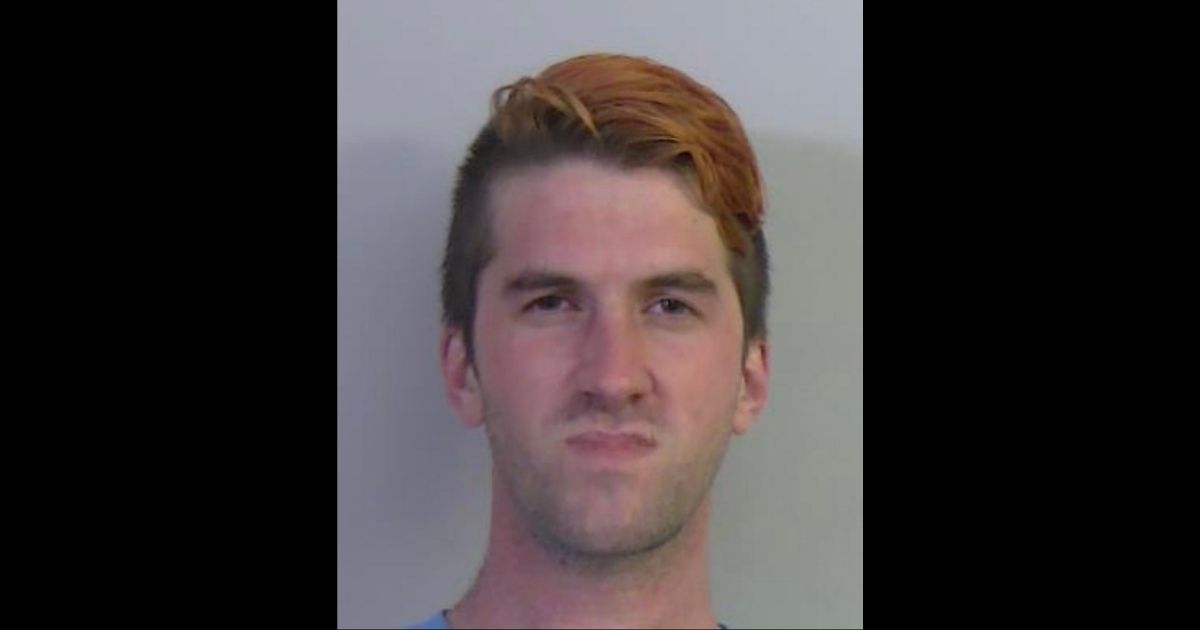 At a time when the American justice system is under constant criticism, it’s nice to see it put a horrible monster exactly where he belongs.

On Friday, federal prosecutors announced that an Alabama man was being sentenced to 600 years in prison for sexually abusing two children for years.

The children were both under 5 years old.

Between 2014 and February 2019, Miller had enticed two children to have sexual contact with each other.

According to the AP, Miller’s two victims were both as young as 4 when the incidents began.

Prosecutors noted that electronic devices owned by Miller contained as many as 102 pornographic images of the children.

Does the American judicial system work?

He pleaded guilty to the charges in October 2019.

Miller still faces a “state sodomy charge that accuses him of having sex with a child younger than 12 last year,” according to the AP.

In a U.S. Department of Justice statement, U.S. Attorney Prim F. Escalona commended law enforcement and the judicial system for finding justice in this case.

“Child predators seek out and victimize those that are the most innocent and vulnerable — children,” Escalona said.

“The sentences imposed today and yesterday in local child exploitation cases reflect the commitment of law enforcement in this district to prosecuting to the fullest extent of the law those who commit crimes against children.”

Additionally within the statement, FBI Special Agent Johnnie Sharp Jr. spoke out about the heinous nature of the case, fully condemning Miller and his actions.

“The crimes for which Miller has admitted guilt are not only disturbing, they are sickening, and his actions robbed these children of their childhood,” Sharp said.

“I am proud of the work of the FBI on this case, and I applaud the sentence handed down today, as Miller will spend the rest of his natural life behind prison bars.”

Before left-wing activists totally upend the American judicial system that took decades to build up, they should take note: When it comes to the worst monsters in society, the system still does its job.

Why they don't leave