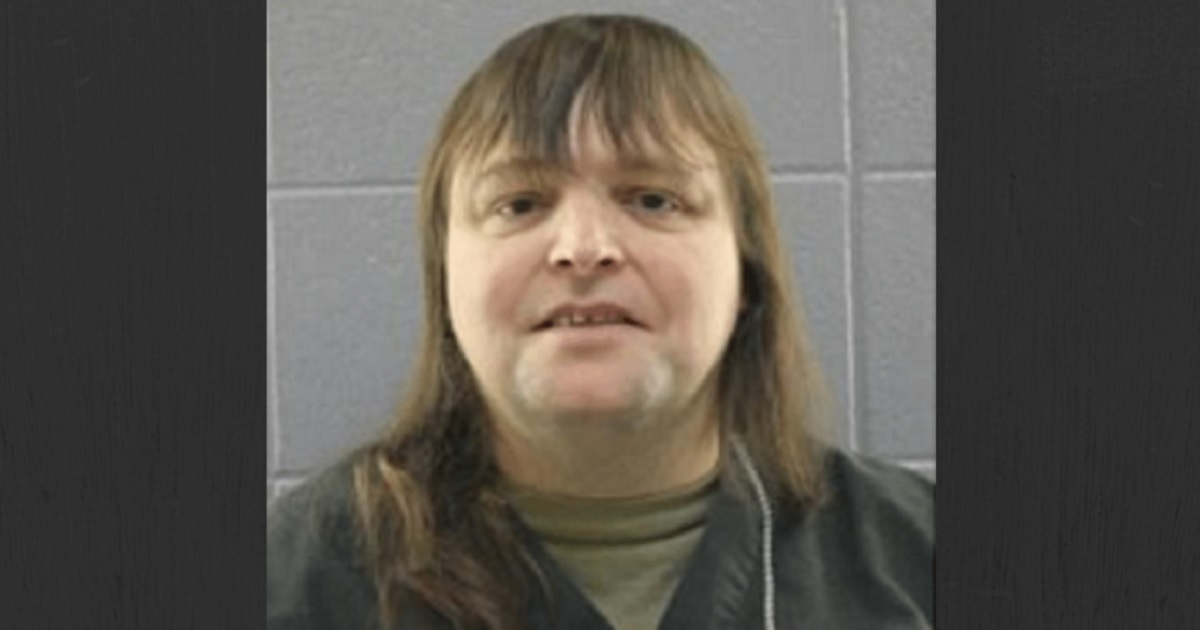 There’s even less of an argument to be made that, if there’s no legislation explicitly stating those taxpayers should be forced to foot the bill for sexual reassignment surgery, that an inmate’s legal right to a free sex change can be found in a Jesuitical parsing of the law.

All of these facts are incontrovertibly true. None of them, when stated publicly, are popular in the mainstream media or liberal circles. Which, one deduces, is part of the reason that convicted child rapist Mark Campbell, who identifies as a female named Nicole Campbell, has been declared to have a legal right to a sex-change operation paid for by taxpayers in the state of Wisconsin.

According to the Milwaukee Journal Sentinel, U.S. District Judge James Peterson ordered the state of Wisconsin to provide the surgery to Campbell and suggested he be housed in a women’s prison until the procedure could be arranged.

“The rights of transgender persons and sex reassignment surgery remain politically controversial, even outside the prison context,” wrote Peterson, who was nominated to the bench by then-President Barack Obama in 2013.

“And some members of the public are outraged at any effort to improve the health and well being of inmates,” he continued.

“But the true public interest lies in alleviating needless suffering by those who are dependent on the government for their care.”

Such is the nature of Campbell’s suffering, Peterson felt, that not providing the surgery violated the inmate’s Eighth Amendment protections against cruel and unusual punishment.

Because there’s only one doctor in Wisconsin who’s qualified to handle the operation, Campbell will have to wait a year or more for the procedure.

Should the public have to pay for this surgery?

The ruling was the latest chapter in Campbell’s seven-year quest to receive sexual reassignment surgery from the state.

The Wisconsin Department of Corrections didn’t argue whether Campbell suffered from gender dysphoria, a condition that causes emotional distress to those who believe they were born as the incorrect gender. In fact, according to the Journal Sentinel, the department has allowed the 49-year-old to receive hormone treatments in prison, where he’s serving a 34-year sentence for sexually abusing his daughter.

However, according to the newspaper, corrections officials argue Campbell doesn’t fit the criteria for sex-change surgery, which are stringent even for those who haven’t been convicted of a crime. One of the criteria involves living for a year as the other gender in the real world — something that’s impossible in the confines of a men’s correctional facility.

According to the Journal Sentinel, “Peterson said denying the surgery by summarily citing policy amounted to deliberate indifference of [Campbell’s] serious medical needs, a violation of the Eighth Amendment.”

“He gave particular consideration to the testimony of Cynthia Osborne, a social worker and sex therapist who has evaluated more than 200 inmates of gender dysphoria. She concluded the ‘real life experience’ requirement before surgery may not be so important or relevant for someone like Campbell, who had experienced it before prison, has done all that [he] can to successfully live as a woman for several years in prison, and faces many more years of incarceration.”

There are stringent requirements for sexual reassignment surgery for a reason, however, and they’re supposed to dissuade people with  mental issues from getting the procedure. In this context, Campbell’s crimes should raise eyebrows — especially if Osborne is counting any experience Campbell had living as a woman before prison in his favor.

By the time Campbell pleaded guilty to sexually assaulting his 10-year-old daughter in 2007, “he had a criminal history that included three prior felonies, one of which was an assaultive crime,” according to an appeals court ruling from 2009.

“The court also determined the evidence indicated Campbell completely lacked boundaries for his sexual behavior and concluded the offense was part of a pattern of sexual abuse. It examined Campbell’s job, residential, and relationship histories, concluding all were unstable.”

The court also noted he showed a “lack of remorse, empathy, or responsibility for his actions.” Those actions involved, according to the original criminal complaint, repeated brutal sexual assault on his daughter and exposing her to pornographic videos and magazines, according to RiverTowns.net.

I say this not to make a child rapist seem any worse than he already is (which is difficult) or to spoil your breakfast. Instead, I want to drive home the fact the diagnostic criteria assume one is living as the opposite gender in a functional manner.

Given what we know about his life and crimes before he went behind bars, the idea that the intervening five years between Campbell’s 2008 sentencing and the 2013 commencement of his legal fight to get the state of Wisconsin to pay for his gender reassignment surgery made him functional enough would be risible if it weren’t so infuriating.

Even if one is to take a dispassionate look at this, however — to take a prisoner-centric view of whether or not Wisconsinites should pay for gender reassignment surgery for Campbell — one should still come to the same conclusion.

“There were conflicting (inconsistent) study results — of the best designed studies, some reported benefits while others reported harms. The quality and strength of evidence were low due to the mostly observational study designs with no comparison groups, potential confounding, and small sample sizes. Many studies that reported positive outcomes were exploratory type studies (case-series and case-control) with no confirmatory follow-up.”

This, mind you, is for non-incarcerated individuals who are in compos mentis and aren’t sex offenders — and even then, there’s no evidence this surgery is beneficial to its recipient.

The people of Wisconsin shouldn’t have to pay for a child rapist to get a sex change. This isn’t being punitive for the offender. There’s no scientific proof this surgery is a sound treatment for gender dysphoria, no Eighth Amendment right to an elective operation with unproven efficacy and no body of evidence that says this is part of an “effort to improve the health and well being of inmates.”