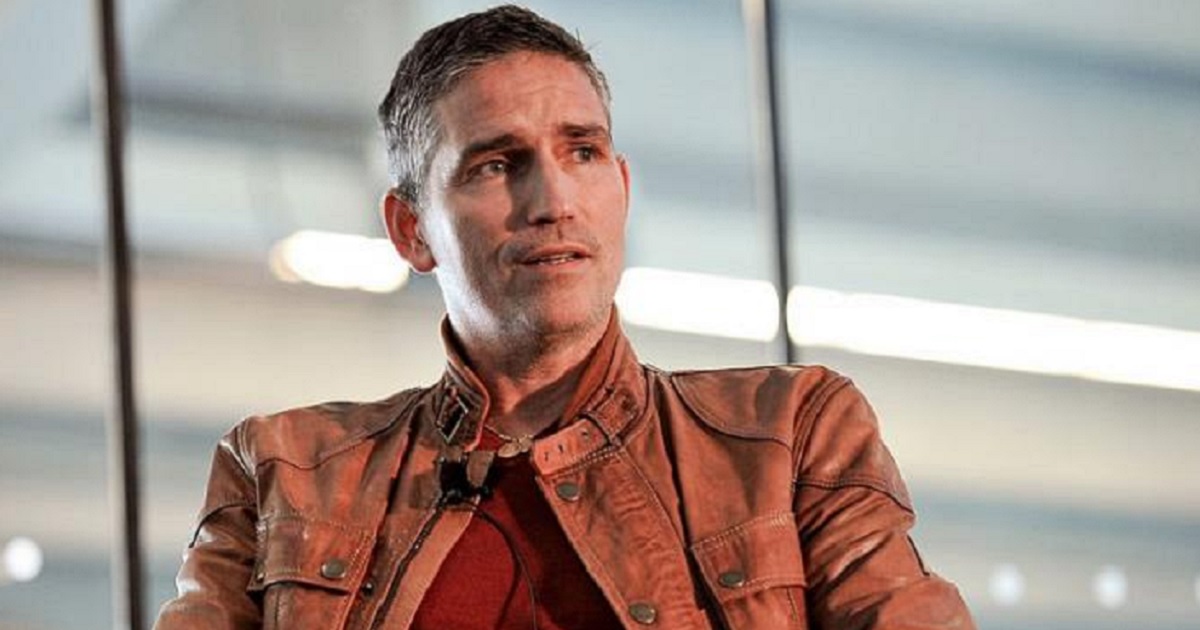 Actor Jim Caviezel says that if Christians want their religion to endure for future generations, they will have to fight for it.

“No one has ever rode to victory on the back of fake moral platitudes. We have to speak the truth boldly,” Caviezel said in a new interview, according to LifeSiteNews.

Caviezel’s new movie, “Infidel,” is described as a “contemporary Middle East thriller” surrounding an “American kidnapped while attending a conference in Cairo, who ends up in prison in Iran on spying charges.”

“Barbaric Christian persecution is something that still goes on today,” the actor said, proceeding to reveal the movie’s intent. “The goal would be to create a sense of urgency and relevance to Christians and non-Christians who should be engaged in this issue.”

Caviezel has said it’s essential for Christians to pay attention to these troubling acts of persecution and to take action.

“When I read the gospels, I’ve never seen a Jesus who would sit there and say, ‘Too bad for him,’” he said of the apathy that can sometimes creep in on this issue. “And that is not the gospel I know.”

Caviezel, who played Jesus in the 2004 movie “The Passion of the Christ,” told LifeSite News that changes are taking place, and none of them are good.

Do you think Christians are persecuted in the U.S.?

“You’ll wish that you never even knew what democracy was. This Christian way of living will soon be gone,” said Caviezel, according to LifeSite. “We’re talking about massive, massive persecutions.”

In reference to abortion in the United States, he noted that “we have murdered on a level that is unprecedented.”

Laws passed in Virginia and New York on abortion that are “Luciferian,” he said.

During his interview, he cited a liberal group “that now says there’s certain types of hate speech. Well, you understand now that we fall under ‘hate speech.’ We’re in that place now where the Gospel of Jesus Christ is going to be censored,” he said.

“When you look at away of life, if Christians of this country continue to not say anything, some say think this is a holy way to go, but if they continue to remain silent… Christian culture will no longer be a part of that. It will be something else,” he said.

RELATED: Pompeo to Vatican: China Snuffs Out Religious Freedom on a ‘Horrifying Scale’

Thank you my friend. Too many blinded folks out there, blinded by hatred. https://t.co/Hdyn7kX26u

Caviezel said others can capitulate, but he will not.

“I know our Lord deserves to be loved and, come hell or high water, I’m going to do it,” he said.