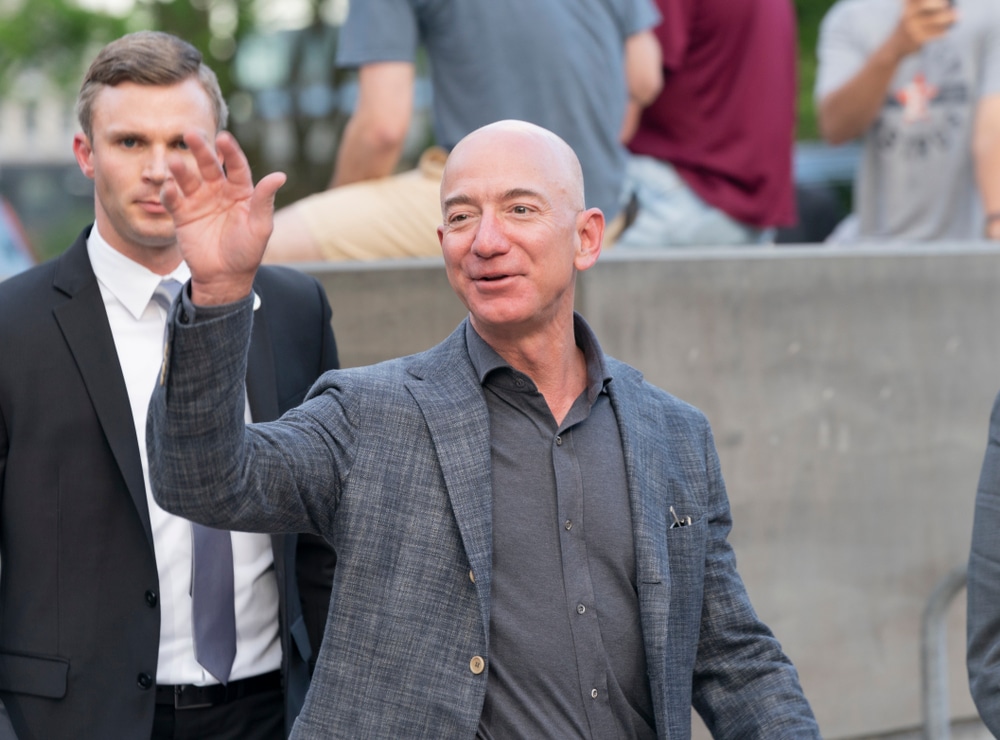 In a surprise statement, the Amazon founder has announced that he will step down as CEO of the company this summer. He will leave the company to dedicate himself to more personal projects.

In a letter to employees published by CNBC, he explains the reason for his retirement. He stated that he intended to focus his energies and attention on new products and initiatives.

Jeff Bezos has been the one responsible for managing the company and making decisions.

Bezos founded Amazon in 1994 as an online bookstore to sell books, since he couldn’t find the ones he was looking for in local bookstores.

Taking advantage of an almost deserted space at that time, Amazon began to sell all kinds of products and spread internationally. Ultimately, it became the leader in electronic commerce that it is today.

For some months, Jeff Bezos has been the richest man globally, with an estimated fortune of 185,000 million dollars. At present, he has been surpassed by Elon Musk.

Who will be the company’s new head?

In the resignation letter, Bezos also presented his successor. In the third quarter of this year, he will transition the position to Andy Jassy. The latter is the current head of Amazon Web Services, the company’s online services.

According to Bezos, Jassy is well known in the company and has been with Amazon almost as long as he has. He will be an outstanding leader, Bezos explains in the letter.

The founder of Amazon takes a back seat is a sweet moment for the company. Thanks to the pandemic, Amazon has increased its sales, reaching a record revenue of $100 billion in the third quarter of 2020.

This resignation from the CEO position of Jeff Bezos is also interpreted as a personal bet on his other great project. Blue Origin, his aerospace company, competes with SpaceX. Thanks to it, Jeff Bezos wants to colonize the Moon in the medium term. He envisions a future where we can relocate all factories from Earth to the Moon, where there are ice water and many energy resources. He believes it could also help avoid polluting our planet, which has already been mistreated by the emission of polluting material from heavy industry. It is one of the arguments of Bezos and the rest of the people who want to open the door to space exploration and colonization.

A year ago he founded the Bezos Earth Fund, a charity to fight against climate change. He has donated 10 billion dollars to that project.