Home Daily News Itxu Díaz: We Love What’s Behind Us 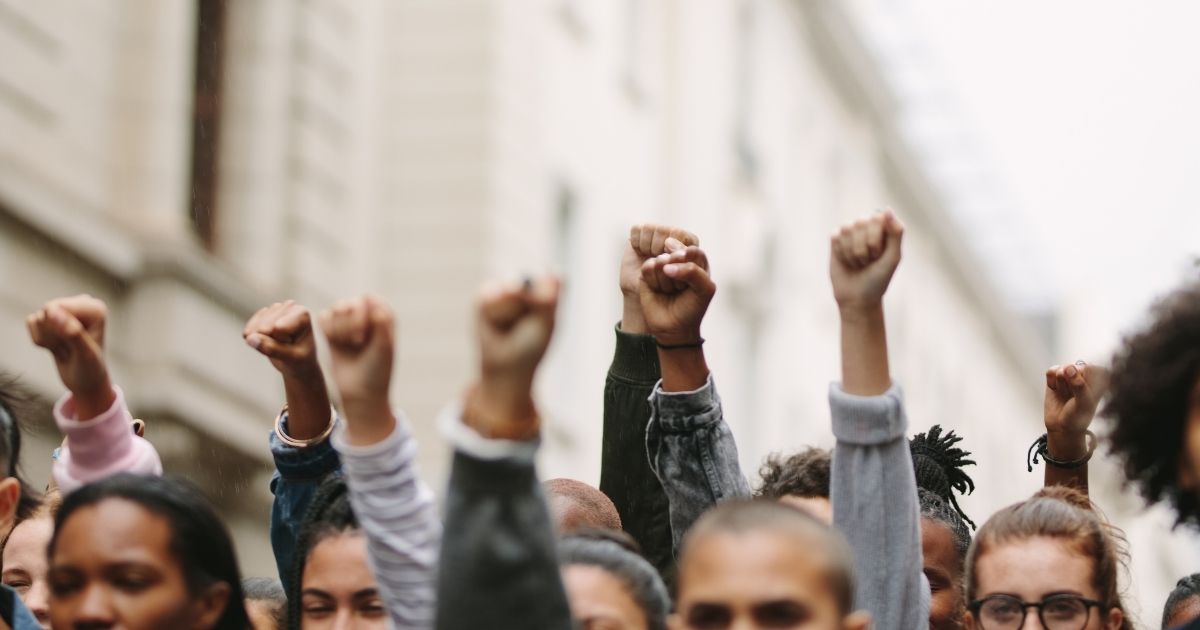 If you’re a progressive, you’re in luck. We have found a new weapon of mass destruction against the political adversary.

It has to do with one magical word: “hate.” It’s a word with incredible attributes, capable of paralyzing society, manipulating onlookers and developing powerful political initiatives that otherwise would be too unpopular to carry out.

The official allegation of anti-anything is followed, first, by the classification of the opponent’s speech, which is now labeled as hate speech, and later, by the development of a series of policies to deal with this new trend of hatred, which is supposedly spreading across the country — and it doesn’t matter if it’s really spreading or not. That is the key!

If you officially label someone a hater, the discussion is over; you have won.

TRENDING: Nancy Pelosi Just Got Sued by a Christian Preacher

Hatred has a visceral component inherent in the revolution. And I am an enemy of the revolution. Hate is often incompatible with freedom, and I love freedom. Hate is the disease of politicians who want to transform the world, and I have no interest in doing such a thing, even though there are a lot of things that I think could be done better.

I have, let’s say, more things in life than political convictions. And I don’t consider myself an activist.

One of the issues with labeling anything your political opponent thinks as hate speech is that you restrict the ideological debate to such stark boundaries that there is hardly anything left to discuss.

Do you think hatred is more common on the left than the right?

This greatly amuses the left, which would be happy if the only possible discussion were to decide whether to fund more women, homosexuals or transgender people, in a strange competition to find inequalities, ancestral contractual debts and other reasons that they love to immerse themselves in so as not to admit that half of the problems that they detect in the world are figments of their imagination.

It’s difficult to say, I guess, but since the happy fall of communism at the end of the last century, the left has disappeared. Everything we see and hear from them is nothing more than a zombie-like response, an undead person desperately looking for external causes to assign so that we don’t realize that they no longer exist.

That is why hatred is a fundamental tool. With such an excuse, the left manages to generate new identity inequalities and unite victims everywhere, now that workers are abandoning them all over the world, having discovered that those who best defend them are those with right-wing policies.

Once again, as a conservative, I feel oblivious to the debate.

There are things that I don’t like. And I hope to continue enjoying my freedom to say, for example, that Islam is destroying Europe, or that, as the great Spanish poet Luis Alberto de Cuenca wrote, “Multiculturalism is a new fascism, only a bit more tacky,” without having the leftists end debate by officially labeling me a hater.

RELATED: Mike Huckabee: I’m Not Joking – Sheet Music Is 1 of the 3 Newest Forms of ‘Racism,’ According to Liberals

At the end of the day, all I can say about my ability to hate, and that of most conservatives I know, was penned best by Chesterton: “The true soldier fights not because he hates what is in front of him, but because he loves what is behind him.”

The left no longer has anything behind them. We do. And we deeply love what is behind us.