Home Daily News Itxu Díaz: It Wasn’t You Who Stormed the Capitol 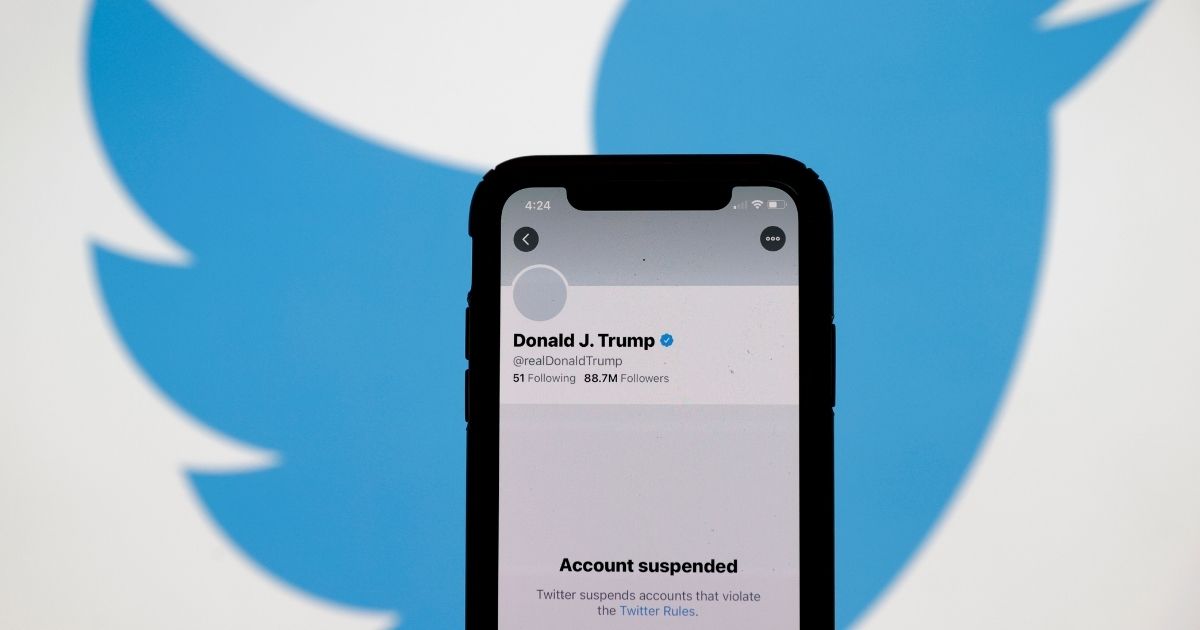 The CEO of Twitter has kept his bin Laden beard, so I’m not sure what kind of message he was trying to send.

His virtual call with Sen. Ted Cruz that occurred last October was entertaining. It was like a competition between someone who has had too much coffee and someone who has used too much marijuana. Between growls, Jack Dorsey only succeeded in repeating the words “more transparency” some thousand times, so much so that I started to think he owned a glass repair shop instead of a social network.

But Cruz didn’t want to talk about transparency; he wanted to talk about the lack of transparency. Thus, the senator then posed a question that today, in view of the censorship campaign against conservatism, sounds even more relevant: “Who the hell elected you?”

Of course, he got no answer beyond a new indecipherable growl from Dorsey, whose eyes by then resembled nuclear reactors and whose ears seemed to shoot steam.

Once again, hard times are coming for conservatives. (Although no one ever said that it would be easy.)

The impeachment attempt isn’t against Donald Trump, who, after all, has an upcoming expiration date. Some Republicans are falling into that trap. In reality, it’s the beginning of a long campaign to maintain conservatism in perpetual impeachment.

They want your ideas to be on their knees for the next four years, like when the Democrats drove theirs into the BLM marches that trashed everything except for the Capitol.

Until now, never have there been so many people applauding censorship. It’s yet another example of postmodern nonsense — you know, believing that censorship is only for your enemies, that it will never come knocking at your door.

Do you agree that today’s censorship is the ‘beginning of a long campaign to keep conservatism in a perpetual impeachment’?

And not only are they silencing Trump, but they’re purging conservative accounts on all social networks in such spectacular fashion these days that, after the heat of battle, it’ll be hard to find digital survivors that haven’t been lobotomized by the unique idea of cultural Marxism.

It’s surprising how Twitter, a network that receives thousands of jihadist messages every day, can be so sensitive to the views of the political right and execute their blockades so swiftly. Maybe Trump should start tweeting in Arabic. (Although, if he’s going to repeat the childish mistakes he made on Jan. 6, when he seemingly aligned himself with barbarians who are more like Antifa military, he’d better just stick to tweeting about baseball games, which is more fun and, more importantly, doesn’t fuel the enemy’s fire.)

At this point, if Trump wants to do something for conservatism, for patriotism and responsibility, he should be quiet. Democrats are and will be itching to open the wounds of Jan. 6 every day for the next four years.

Even so, it’s a horrible idea to leave Western freedom of expression in the hands of a guy like Jack Dorsey who believes himself to be the almighty messiah of technology with an ambition for saving America, or Mark Zuckerberg, that seminarian-looking guy expelled from school for trying to teach the professors.

Censoring the account of the president of the United States, deleting his videos, persecuting the broadcasters of his messages, and launching a campaign of harassment on Parler, is seriously violating the freedom of expression in his geographical epicenter, as indicated by even some prominent Democrats, experts on the risk of starting that suicidal game.

Perhaps these new media police should be reminded that they haven’t invented journalism, or democracy, or editorial positioning, or political philosophy. They haven’t even invented the conversation.

All they have come up with is the equivalent of the telephone wire, a tool. Maybe this frustrates their expectations to change the world every day but at least, for an instant, it will bring them back to reality.

In the immense cosmos of free communications, Dorsey and Zuckerberg are nothing more than a couple of advantageous wire manufacturers facing more than 74 million American voters whom they now try to hush with the excuse of the Capitol incursion.