Home Daily News It’s Not Just America: Unfavorable Views of China Skyrocket All Over the... 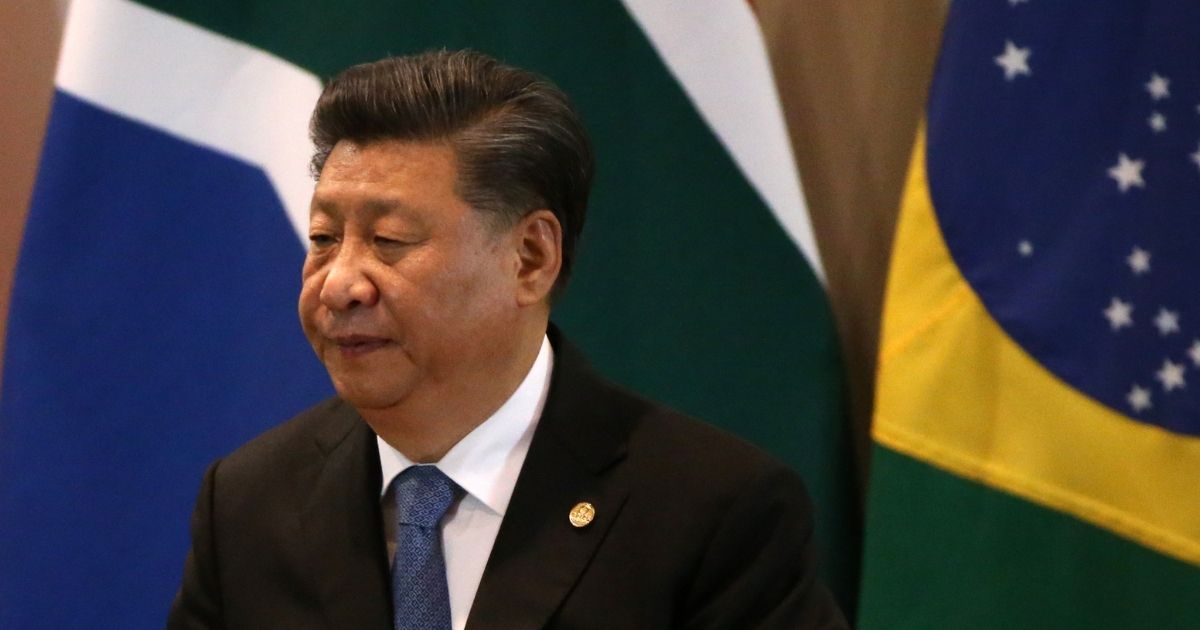 As the world grapples with the coronavirus pandemic, unfavorable views of the nation where it all began are rising.

A 14-country Pew Research Center poll shows that in all 14 nations, a majority of people surveyed said they held a negative opinion of China, which has been widely criticized for secrecy and obfuscation during the critical weeks that followed the outbreak of the virus in Wuhan.

In Australia, the United Kingdom, Germany, the Netherlands, Sweden, the United States, South Korea, Spain and Canada, negative views on China hit peaks since the survey was first taken more than a decade ago.

Although President Donald Trump and Secretary of State Mike Pompeo have consistently criticized China’s handling of the pandemic, the U.S. did not have the highest negative opinion of China, according to the survey.

However, the survey did say that 73 percent of American respondents had a negative view of China, up from 60 percent in 2019 and 16 percent in 2002, the first year that the question was asked.

Of the nations surveyed, Japan had the highest negative view toward China, with 86 percent of those polled holding a negative opinion of China, followed by Sweden at 85 percent and Australia at 81 percent.

“Across the 14 nations surveyed, a median of 61% say China has done a bad job dealing with the outbreak,” reported Pew, which used “data from nationally representative surveys of 14,276 adults from June 10 to Aug. 3, 2020, in 14 advanced economies” and conducted its interviews over the phone.

During an appearance Friday on conservative commentator Hugh Hewitt’s radio show, Pompeo said China has earned the condemnation it is now receiving.

“The tide has turned in terms of what the world has now actually had the chance to see. They’ve seen the facts and the data. They’ve seen that the Chinese Communist Party had the one opportunity to be candid, be clear, be transparent, to put this virus in a place where the whole world could attack it simultaneously,” Pompeo said.

“Instead, Hugh — I think we’ve talked about this before, right? — they disappeared journalists, they hid doctors who knew the truth, they covered up, they allowed people to transit out of Wuhan when they knew better,” he said.

“These are the kind of things that authoritarian regimes do. The whole world can now see it. And as the President has said, the Chinese Communist Party will pay a price for this malfeasance.”

Pompeo said China’s effort to stamp out the unique freedoms allowed to residents of Hong Kong has also shaded public opinion about the communist country.

“The tragedy of what the Chinese Communist Party is doing to the people of Hong Kong is also a factor, I think, in which you talked earlier. I think the whole world can see that the Chinese Communist Party doesn’t speak the truth, right?” he said. “It made this promise to the people of Hong Kong that they would have 50 years where they would operate under a system that was different. That’s the deal they shook hands with, with the Brits and became an international agreement.

“Instead, they lied. They now got a national security law that puts every citizen all across the world at risk, not even just those inside of Hong Kong, if they speak in a way that’s inconsistent with the Chinese Communist Party that deems appropriate or useful,” Pompeo added.

“And I think you see the response that not only the people of the world are reacting to, but what the leaders across the world are doing to protect themselves and their people from the challenge that the Chinese Communist Party presents to them.”

Pompeo said that in response to China’s aggression abroad and its crackdowns internally, “we have begun to build out a set of relationships all throughout Asia that are enabling us to challenge the Chinese Communist Party.

“We came in after eight years. The previous administration did a pretend pivot,” he said. “We took this seriously because the American people need to be protected from the Chinese Communist Party. And one of the tools that we use is this set of relationships with four powerful democracies: the United States of America, India, Japan, and Australia.”

Pompeo said nations are working together “on the economic front to partner to push back against Chinese Communist Party predatory activity. The Indians have banned dozens and dozens of Chinese apps, and the Indians have stopped having their government purchase any product from China.

“That’s remarkable. It’s work that has been done diplomatically, and then there’s the security issues too.”