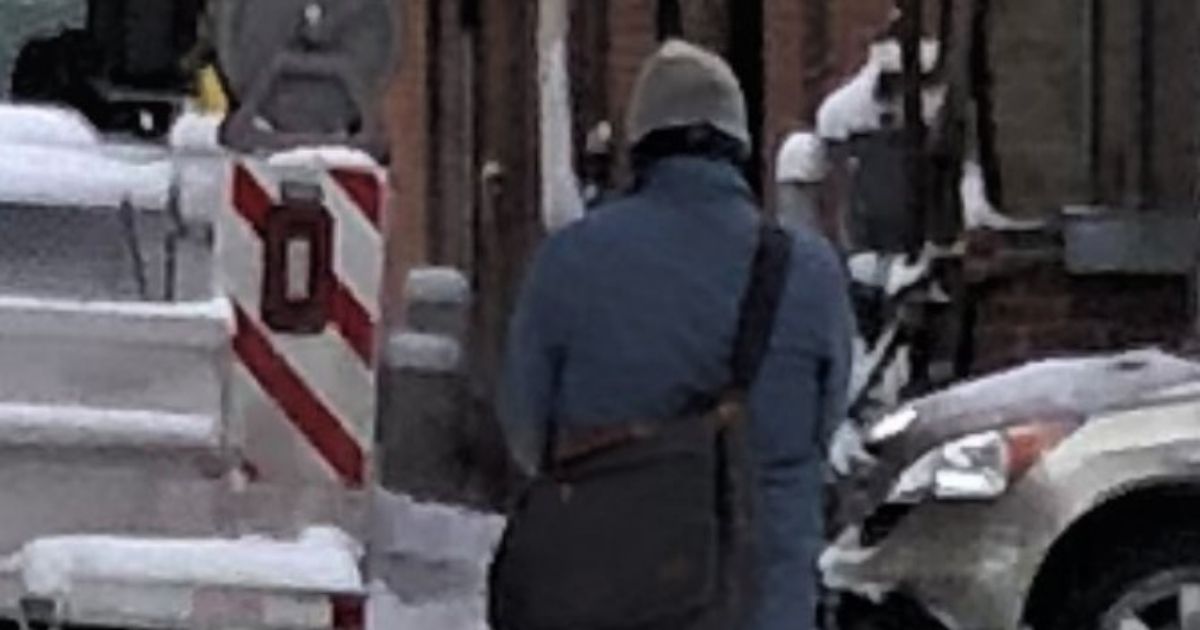 An apparent coordinated attack on gas lines left thousands without heat during one of the coldest times of the year, and it seems the alleged ecoterrorists who may have been behind the act couldn’t care less about the lives they put in jeopardy.

The radical environmental activists speculated to be behind the attack didn’t leave an apology for the pain and suffering, but instead seemingly wrote a call to action for authorities to discover.

According to ABC News, Black Hills Energy gas lines in Aspen, Colorado, were hit as part of an apparent coordinated attack Saturday night. As of Tuesday, thousands of residents were still without gas heat as temperatures approached zero degrees Fahrenheit.

Although the city and Black Hills Energy were working diligently to fix the issue, an estimated one-third of affected customers went into Wednesday with no service.

“They turned off gas lines.”

It’s possible that one or more of the attackers had insider knowledge about the pipelines, with Linn telling reporters the saboteurs “have some familiarity” with the natural gas system.

None of the locations attacked were monitored by security cameras, and the perpetrators left footprints and a possible call to action behind: “Earth first.”

It looks like at least one person of interest is actively being pursued by a slew of law enforcement personnel, an investigative team that now even includes the FBI.

Because of the ongoing joint Aspen Police Department / Pitkin County Sheriff’s Office investigation into recent tampering with the natural gas system, we are interested in identifying this person. Call 970-920-5400 if you have information. #AspenGasOutage pic.twitter.com/IfcD82s5Gx

Restaurants and hotels services by the attacked lines were forced to close shop with no heat or means to cook food.

City residents without an electric heater were in a similarly tough bind, with freezing temperatures threatening to damage pipes and housing, and pose a threat to life as well.

Thankfully, city officials were quick to address the dire circumstances, and soon began to issue electric heaters to affected residents.

RELATED: WaPo Lied About Biden’s Support of Green New Deal – And Got Fact-Checked by Its Own Headline

Around 6,000 of the devices were on hand for those without natural gas.

“It’s trying to destroy a mountain community at the height of the holiday season. This wasn’t a national gas glitch. This was a purposeful act. Someone is looking to make a statement of some kind.”

One “statement” seemingly left by these alleged ecoterrorists was scrawled on a pipeline and discovered shortly after the attacks, though Linn did note that the graffiti is “not necessarily proof that it’s anything in particular,” KCNC-TV reported.

It doesn’t appear that anyone has been hurt or killed by the lack of heat during these extreme temperatures, but the loss of natural gas has undoubtedly disrupted lives.

Worse yet, this may be seen as a victory by extremist ecological groups.

With winter far from over and at least one possible ecoterror attack proven to be a success, it’s unclear if this group or others will continue their radical and dangerous brand of activism.