Home Daily News Is this the end of crypto crime? 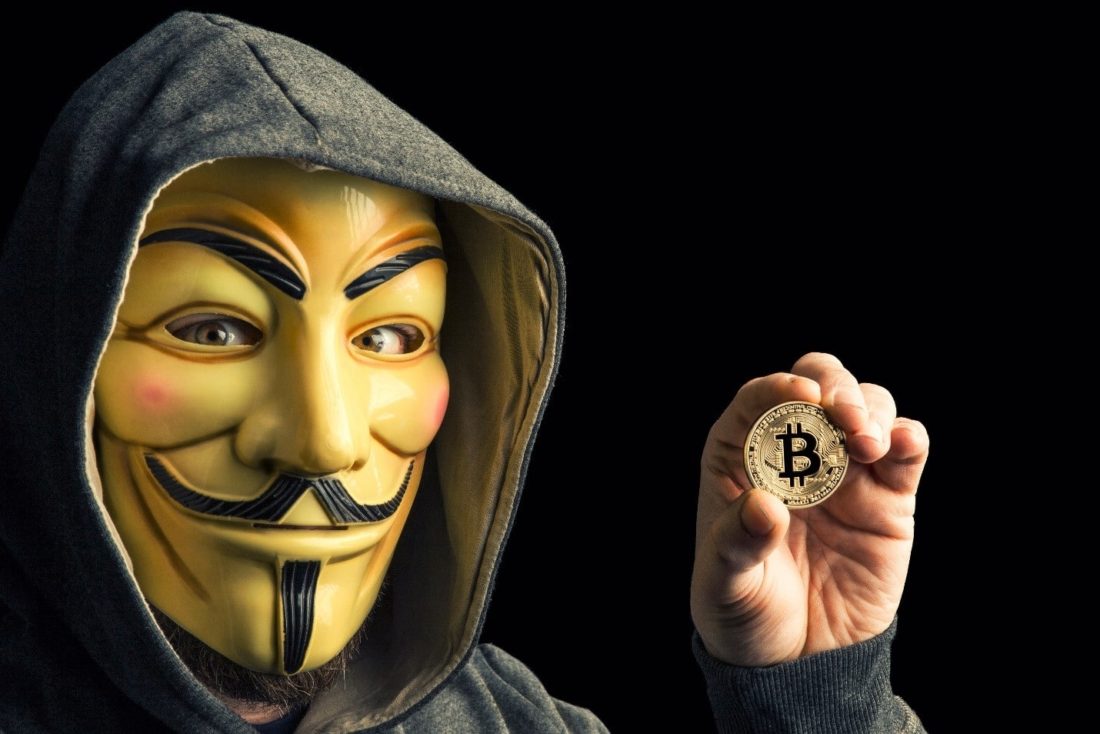 The world of crypto has been filled with news of law enforcement actions, bans, more arrests, and hacking.

Do the recent series of crime stories and court proceedings suggest that the industry is undergoing cleanup for a brighter future? Are regulators just catching up? Or does it indicate that no matter how mature it is, the smell of money in the crypto industry will always be alluring to malicious actors?

After a year of consultations, the UK Financial Conduct Authority determined that cryptocurrency products were unsuitable for retail consumers because of their harm. From the beginning of the next year, the sale of cryptocurrency derivatives and ETNs to retail investors in or from the United Kingdom will be banned.

Several days ago, the Commodity Futures Trading Commission, CFTC, filed a civil lawsuit in the US District Court against BitMEX and its owners. It claimed that the unregistered trading platform violated several CFTC regulations, including failure to comply with anti-money laundering processes.

Finally, the Securities and Exchange Commission prevailed in its court battle with Kik, the Canadian messaging platform. The regulatory body started a process against the company for selling 100 million of its token in 2017. According to it, such sales violated securities laws. On September 30, a judge agreed. The two parties have time until October 20 to propose a sentence.

News of the hack of the KuCoin, Singaporean exchange, in late September, worth $200 million, ended the third quarter news cycle. This year exchange security flaws have not been as prominent as they were last year. In 2019, 12 significant hacks occurred, worth roughly $300 million in stolen digital assets.

2019 was the worst year yet when it comes to security breaches, kicked off by the January 14 breach of Cryptopia. In 2018 there were nine crimes. These dire events have ceased to be a prominent feature in crypto news in 2020, presumably because less secure exchanges have already been hacked to the full, and security practices are vastly improving.

Are the regulators catching up with crypto crimes?

It has been a long time since cryptos were hit by the storm of news of bans, legal action, and hacking. Hopefully, law enforcement and regulatory agencies are bringing the ICO era to its last breath.

Although there is an unsettling sense of coordination, legal endeavors are more likely to come to their conclusions naturally. Many of these procedures and investigations have been ongoing for several months.