Home Daily News Is the DeFi industry still the future of finance? 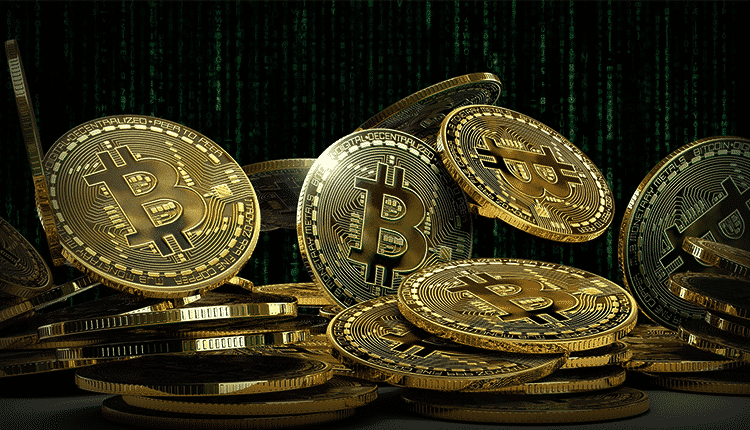 As most DeFi-related tokens continue to retreat from their peaks this year, industry experts have weighed whether the decentralized financial bubble has burst or will rise from its ashes.

High-quality projects like Chainlink, Aave, and Synthetix have dropped by half from their all-time highs. Meanwhile, some of them have sunk by 95% or more.

There are also signs that some crypto collaterals are beginning to be liquidated and withdrawn from DeFi protocols as double-digit returns begin to decline. The total insured value across all platforms is down 9.3% from its all-time high in late September, according to DeFi Pulse.

Ethan Buchman, the Cosmos co-founder, stated that the DeFi sector is a big step forward in democratizing access to financial products. But he added that most protocols carry a considerable risk that is not always obvious.

Unaudited and compromised smart contracts are at the top of that list of risks, and there have been several exploits this year. Besides, there have been quick loans and arbitrage attacks that have ended in the loss of funds. Several DeFi platforms have been hit, including bZx, Yam Finance, Bancor, dForce, Balancer, and, most recently, SYFI.

Nicholas Pelecanos, head of commerce at NEM, referred to the SYFI Finance bug and its subsequent collapse as proof that the DeFi sector is still in its infancy. The infrastructure and processes even in the experimental phase.

Blockdaemon CEO Konstantin Richter compared the boom in the DeFi sector to the ICO bubble. According to him, the recycling of money and leverage creating crazy pumps apparently out of nowhere absolutely rhymes with what we saw in 2017.

He added that massive APY figures of 1000% or more for yield farming are unsustainable, meaning that most of these experiments will likely fail. However, those who survive have a real chance to be the future of finance.

Jason Wu, CEO and co-founder of Definer.org, stated that the market is more mature than during the ICO boom. The industry’s future will be significantly affected by the introduction of ETH 2.0 and a regulated way of carrying the DeFi sector to the mainstream.