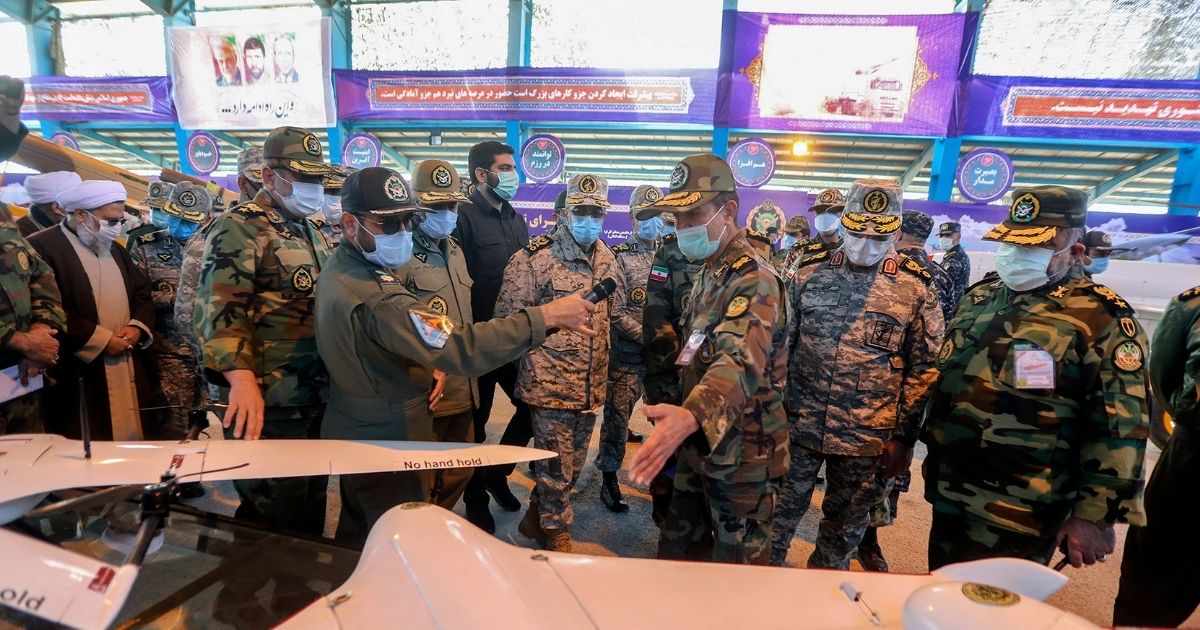 The description of Monday’s raid on the MT Hankuk Chemi differs from Iranian claims that the vessel had been stopped for polluting the waters of the Persian Gulf and the Strait of Hormuz, The Associated Press reported.

“It appeared the Islamic Republic sought to increase its leverage over Seoul ahead of negotiations over billions of dollars in Iranian assets frozen in South Korean banks amid a U.S. pressure campaign targeting Iran,” The AP reported.

An Iranian government spokesman seemed to acknowledge the link in a statement Tuesday.

“If anybody is to be called a hostage taker, it is the South Korean government that has taken our more than $7 billion hostage under a futile pretext,” spokesman Ali Rabiei said.

An official at DM Shipping Co. Ltd. of Busan, South Korea, gave the AP details of the Hankuk Chemi’s seizure on condition of anonymity.

The tanker was traveling from Jubail, Saudi Arabia, to Fujairah in the United Arab Emirates when Iranian forces came upon the ship and boarded it.

According to the official, the Iranian forces said they wanted to run an unspecified check on the ship, but proceeded to storm the tanker as the captain spoke to company security officials back in South Korea and an Iranian helicopter flew overhead.

Do you fear rising tensions with Iran?

The captain was commanded to sail into Iranian waters without an explanation, and the company has since been unable to reach him.

Security cameras that relayed footage of the incident have also been turned off.

Iran began enriching uranium up to 20 percent on Monday at its underground Fordo facility, according to The AP.

This places the uranium at a technical step away from weapons-grade levels of 90 percent.

It seems that both decisions were aimed at increasing Tehran’s leverage in the final days of President Donald Trump’s administration and pressuring presumptive President-elect Joe Biden to quickly negotiate.

RELATED: Elon Musk Is Now the Richest Person in the World

We resumed 20% enrichment, as legislated by our Parliament.

IAEA has been duly notified.

Our remedial action conforms fully with Para 36 of JCPOA, after years of non-compliance by several other JCPOA participants.

Our measures are fully reversible upon FULL compliance by ALL.

South Korea’s Foreign Ministry said Tuesday it plans to send officials to Iran to begin talks on securing the early release of the seized ship and its crew.

Iranian officials have assured South Korea that the crew is safe, according to the foreign ministry’s spokesman Choi Young-sam, and a South Korean diplomat in Iran has been sent to the detained ship.