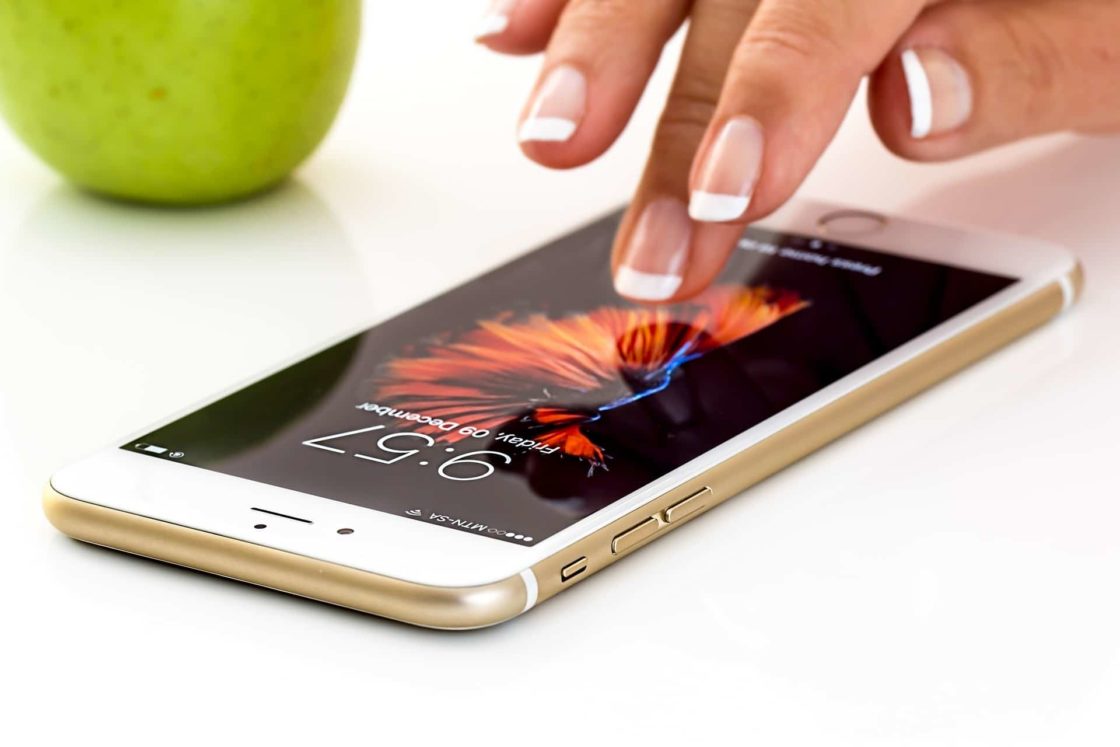 The US multinational is holding its keynote event this Tuesday. Its new products will be announced. In the absence of official confirmation, analysts have dubbed the iPhone 12.

According to the latest leaks, one of the main novelties is that there will be up to four different models. This commercial strategy will make the purchase decision difficult for consumers. Each will present different capabilities, although all four, according to various reports, will have support for 5G technology.

It is assumed that the names will be iPhone 12 Mini, iPhone 12, iPhone 12 Pro, and iPhone 12 Pro Max. Besides, the Super Retina XDR display, previously dedicated exclusively to iPhone 11 Pro models, will be available on all models for the first time. As for the type of panel, it is believed that all will feature OLED technology, which offers deep blacks and intense colors. Besides, the four will be able to film under the Dolby Vision HDR standard, which promises a remarkable image quality.

The iPhone 12 mini -the main novelty- will have a 5.4-inch screen. It will be smaller in dimensions than the rest of its “cousins” in the catalog. It is believed that the price will be more affordable (about $699). And it will also have a series of more youthful colors such as red, blue, and green. Storage options will range from 64GB to 256GB. It will come with a dual-camera in the style of the iPhone 11. According to other reports, the phone will arrive on November 13 or 14, also being the first terminal of this season to appear in stores.

As for the iPhone 12, the “normal” version, it is believed that it will have 6.1 inches and a higher price, around $799. It will have the same dual cameras as the 12 mini, although it is believed to be available on October 23 or 24.

Another model, the iPhone 12 Pro, will have 6.1 inches screen and more memory (between 128 and 512 GB). The cameras will be more advanced, although they will resemble those of the current iPhone 11 Pro. Therefore, it will be a configuration based on three lenses, with an ultra-wide-angle and a four optical zoom. A Lidar sensor will be incorporated to enhance the depth and capacity of augmented reality. A technology that the company has bet on iPad Pro tablets.

Finally, it is speculated that there will be a fourth model, the iPhone 12 Pro Max, which will have a 6.7 inches screen, the largest in its entire catalog. It will cost more than $1,099 for its initial 128GB versions (a maximum of 512GB). According to the first leaks, it will also have three cameras and a Lidar sensor.