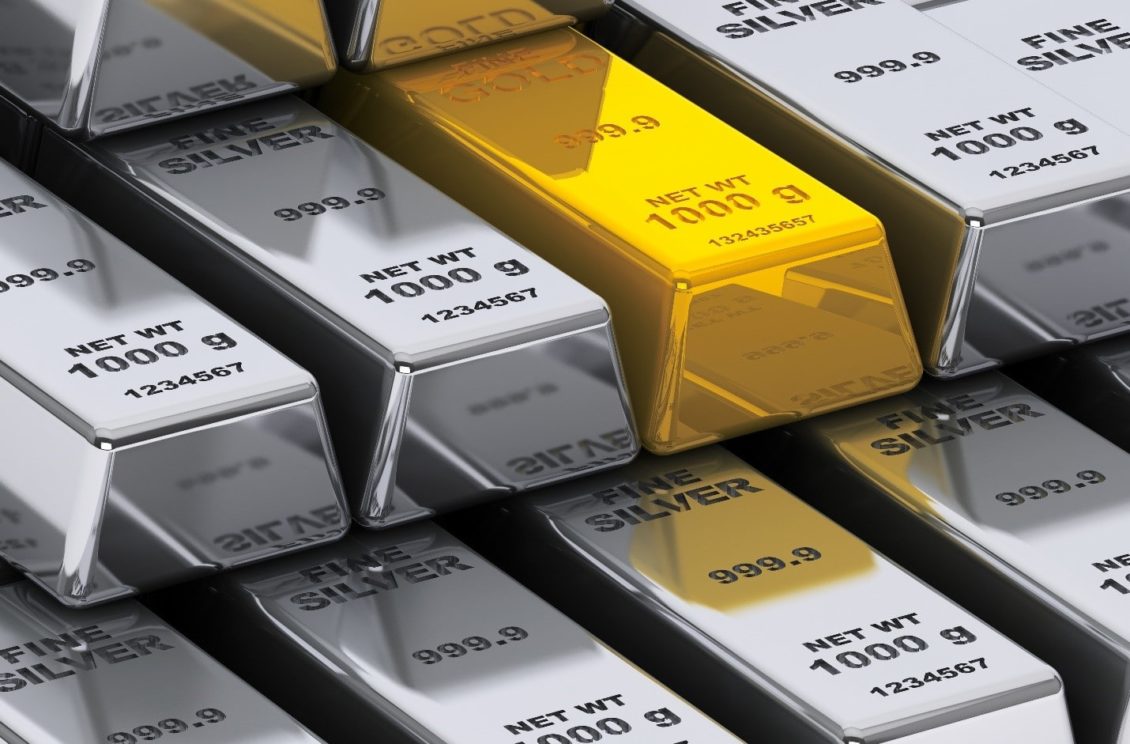 The London Bullion Market Association has just published its report for the third quarter of the year. It reviewed the evolution of the price of gold so far this year. According to the report, the price drop during September is partly attributed to investors’ desire to take profits. Thus, taking advantage of the high level during August.

Figures do not adequately reflect the most critical bullish rally since gold’s daily price began to be registered a little over a century ago.

What Do Reports Show

Indeed, as the report points out, for five days in August and because of concerns about the possible global collapse of the economy, the price of gold in London exceeded $2,000 an ounce. It reached a ceiling on August 7, at $2,067.25 an ounce.

This price was slightly below the highest forecast ($2,080 an ounce) made by analysts in the LBMA’s annual survey of precious metal prices published at the end of January.

The barrier of $2,000 an ounce fell during the auction on the afternoon of August 5. But it had already been announced due to the unprecedented volumes traded in the market in the previous days. In particular, on July 29, a record 89.4 million ounces, valued at 174.3 billion dollars, changed hands in just a few hours.

In comparison, the daily average of gold traded during the quarter was 36.3 million ounces, valued at 69,530 million dollars.

As the LBMA report notes, those record highs from August faded with the arrival of fall. The last time the price of gold was above $2,000 an ounce was on August 18.

Since then, gold fall 8.6% from its highest value. With trading volumes below the 2020 daily average at the end of September.

Regarding silver, investors in this metal have been even happier than those in gold so far in 2020. Also, there were five spectacular days in summer. During this time, the white metal price exceeded $28 an ounce and reached its annual maximum of $28,885. It represented a 60% revaluation so far this year.

Like gold, as the end of the quarter approached, the silver price was declining, ending the period at $23,725 an ounce.