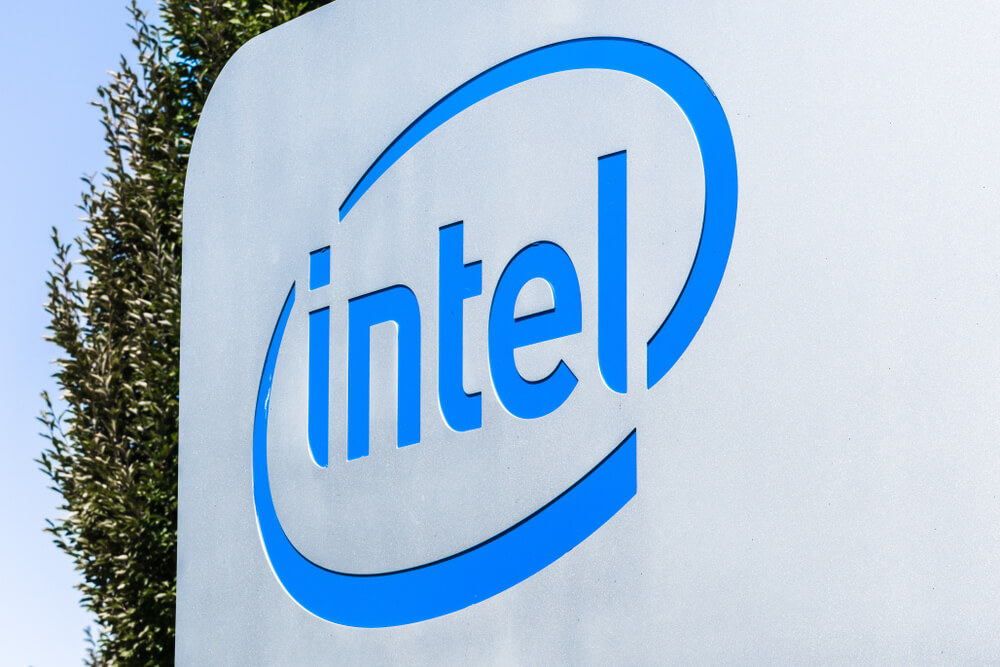 Intel’s new CEO said Thursday that by 2023 most of the company’s products would be made at its plants. However, he highlighted a two-way landscape in which the US company will also rely heavily on manufacturing complexes abroad.

Last week, Intel appointed VMware’s Pat Gelsinger as new CEO of the company. He is a much-respected CEO and industry veteran. He has been occupied with technology and leadership for four decades. Moreover, he began his career at Intel and worked there for 30 years.

Omar Ishrak, independent chairman of the Intel board, states that Gelsinger is a proven technology leader with a distinguished track record of innovation, talent development, and a deep knowledge of the company. Ishrak believes he will continue a values-based cultural leadership approach with a hyper focus on operational execution. After careful study, the board concluded that now is the right time to make this leadership change to draw on Pat’s technology and engineering expertise during the critical transformation at Intel. The board is confident that Pat will ensure strong execution of Intel’s strategy and take advantage of the significant opportunities ahead, Ishrak stated.

Since 2012, Gelsinger has served as the CEO of VMware. He significantly transformed the company into a recognized global leader in cloud infrastructure, enterprise mobility and cybersecurity. As a result, the company’s annual revenues almost tripled.

Bob Swan will remain in the CEO role and will serve the company until February 15.

The company has made substantial progress in its revenues

Intel tries to address manufacturing delays for its 7-nanometer microprocessor.

On Thursday in a video conference, Gelsinger said that he had reviewed the company’s manufacturing operations for the past week and was confident that most of its products in 2023 would be manufactured in-house. However, he also said that Intel is likely to increase usage from factories abroad for certain technologies and products.

Gelsinger stated that the company needs to be more agile in a very competitive market. He added that he would elaborate on which microprocessors would be manufactured in-house once he took over as CEO.

On Thursday, Intel also estimated first-quarter revenue and earnings above Wall Street expectations. The company said that it would continue to benefit from the high demand for computers that has fueled the transformation toward using devices to work and play from home.

According to FactSet data, Intel said fourth-quarter sales of its computer microprocessor business reached $10.9 billion compared to analysts’ estimates of revenue of $9.57 billion.