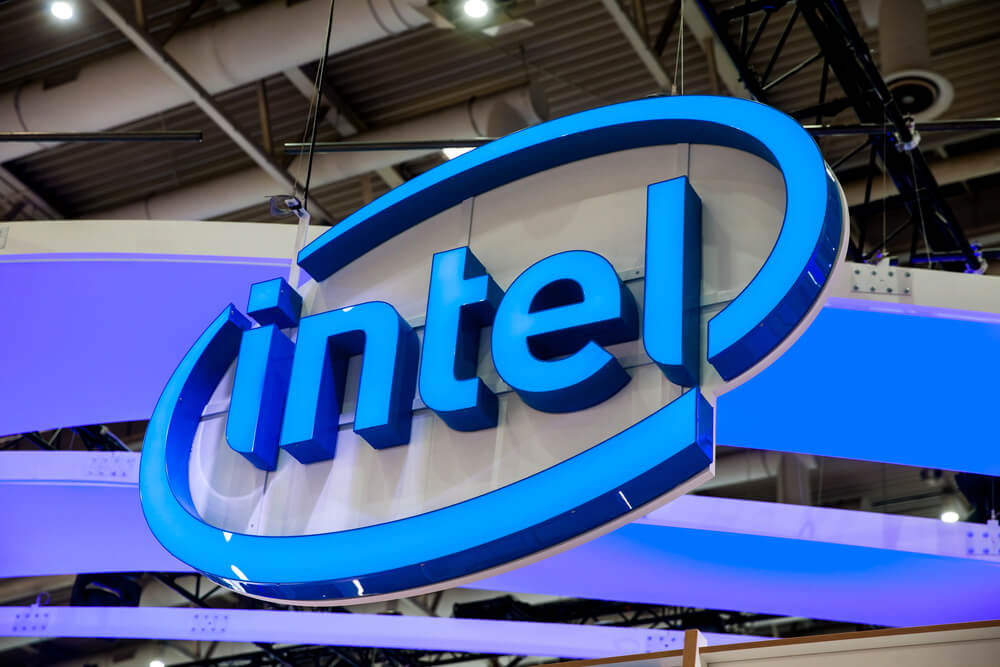 This Thursday, Intel, the manufacturer of microchips and electronic equipment, announced a profit of 15,042 million dollars between January and September. It is 6% higher than the same period last year, driven by the growth of its data center.

During the first nine months of its fiscal year, the company based in Santa Clara, USA managed to secure 57.889 million dollars. It shows significant progress compared to the $51.756 million recorded last September.

The company’s shareholders have pocketed $3.55 per share so far this year, compared to $3.18 a year ago.

Data Center Group, Intel’s business segment that contributes the most growth to the company in recent times, dedicates it services to the manufacturing of microchips for providers of cloud computing services and other internet services. It had a turnover of 20,015 million dollars compared to the 16,268 million in the first nine months of 2019.

The company’s largest source of income, the Customer Computing Group, is dedicated to the production of computer chips. They sold for $29.118 million, with an increase of 7.3%.

So far this year, Intel has substantially increased its long-term debt. It has already reached 36,059 million. The company closed last year with a debt at 25,308 million dollars.

Bob Swan, CEO of the Intel Corporation, stated that the company’s teams delivered strong third-quarter results. These outcomes exceeded their expectations despite pandemic-related impacts on significant parts of the business.

The good performance of the company encouraged investors on Wall Street. Intel shares rose a modest 0.81% to $45.42 per share in electronic trading after the closing of New York parks.

Intel is an American multinational corporation and a technology company based in Silicon Valley. The corporation is currently the second largest and most valuable semiconductor chipmaker in the world. However, Samsung recently overtook Intel. It is also the inventor of the x86 series of microprocessors. which are present in all PCs.

Since its founding, Intel has distinguished itself for its ability to create logic circuits using semiconductor devices. The founders’ target was the semiconductor memory market, widely predicted to replace magnetic core memory. Its first product rapidly entered into the small high-speed memory market in 1969, the SRAM 3101 Schottky TTL 64-bit bipolar memory. It was almost twice as fast as diode implementations of the time.