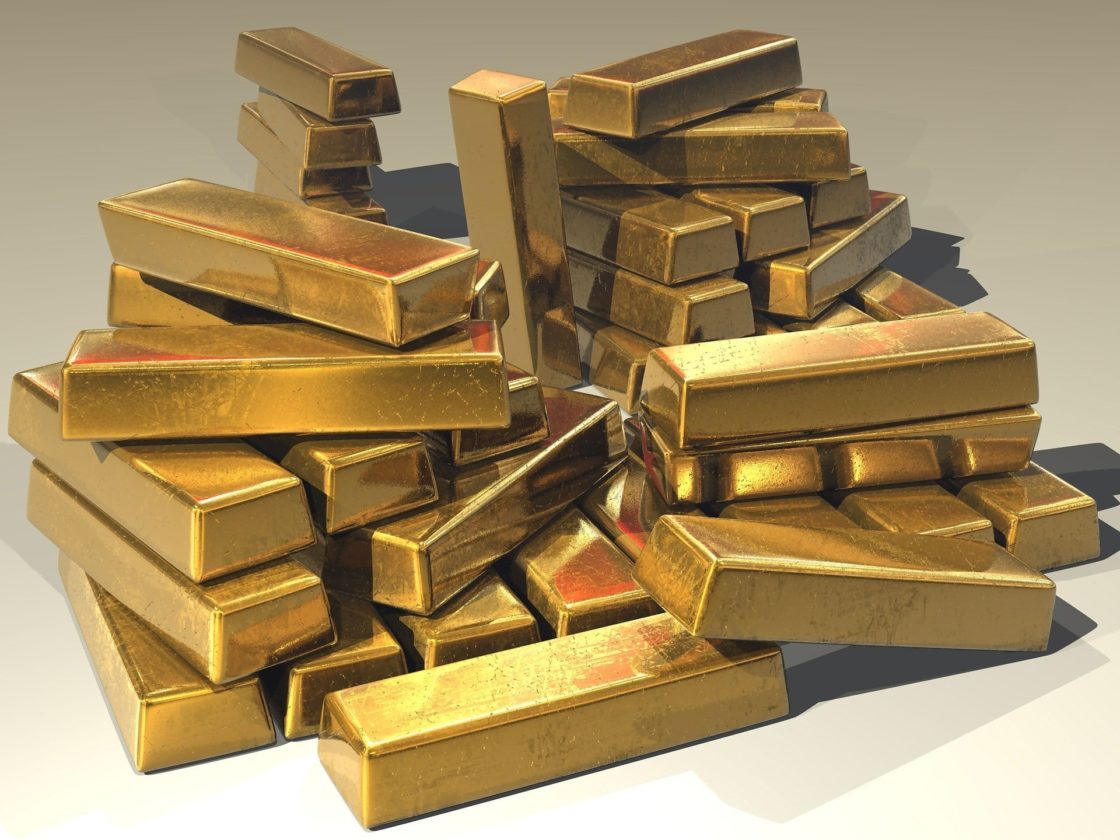 The impact of Covid-19 on the global economy continues to be felt in the third quarter of the year. It has caused the demand for gold by the industrial sector to drop by 9% compared to the same quarter last year.

According to Cameron Alexander, the Director of Precious Metals Research at Refinitiv, this 9% drop in the gold demand by the technology sector has been familiar. It already happened in the first half of the year.

However, in the third quarter, there have been some positive data.

Virtually all sectors of the industry have been impacted by the closures forced by Covid-19 and following reduction in consumer spending.

Thus, gold demand by the electronics sector, accounting for 75% of the total consumption of metal by the sector, fell by 6% in Q3.

Demand in the manufacturing sector also declined by 9%. The fall in other sectors, such as medical and dental and other industries, has been more notable. Their demand has dropped by 20 and 18%, respectively.

According to Cameron Alexander, although the impact on demand has been very severe, there are reasons for optimism as we approach the last quarter of 2020. China was the first country to enact containment measures, and it was the first to resume production. It has contributed to supporting the supply chain in other markets.

Indeed, the latest economic data published in China point to a significant recovery in the third quarter of the year, which should contribute to the rebound in production in the other markets.

As for the recovery in consumer spending, although there has been a slight increase in recent months, it will be short-lived if a second wave of the pandemic continues.

The governments of several European countries are already talking about another period of forced confinement. The second wave can be even more lethal and have a much more significant impact on the economy than the first one. If this forecast is fulfilled, the demand in this sector would collapse again, Alexander predicts.

The time it takes to discover a suitable vaccine for Covid-19 will be key to calculating the recovery time of the economy.

Suppose the vaccine is delayed longer than expected. In that case, the recovery could be compromised. The markets would suffer a second and third wave of infections that could lead to a return to the recession registered in the second quarter of the year.

In that case, the crisis would be far-reaching, unprecedented, and consequences would be impossible to quantify.