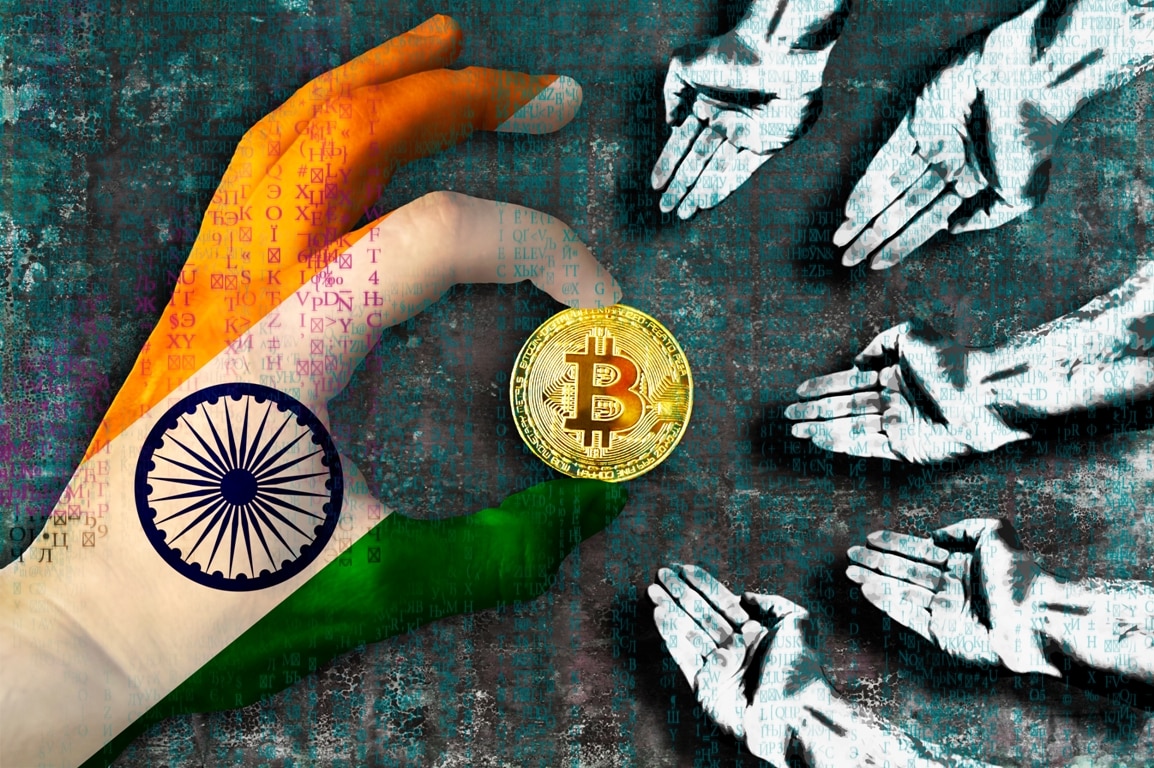 Former CTO of Coinbase, Balaji Srinivasan, believes that the imminent ban on cryptocurrencies in India would like to ban the Internet. It could cost the country trillions of dollars in potential profits.

Srinivasan said that a total ban on Bitcoin (BTC) and other cryptocurrencies would redirect trading income to nearby Asian markets.

He said it is crucial that the ban, India’s plan to ban cryptocurrency ownership, trading, mining, or investment, is not carried out.

A billion-dollar anonymous top Finance Ministry official told Bloomberg that the next ban was highly likely to occur, revealing that cryptocurrency holders will have three to six months to convert their funds back to legal tender.

Srinivasan suggested that India could be 20% ​​poorer than it would be in the next five years if the country passed the ban. Andreessen Horowitz, a private American venture capital firm, stated that a cryptocurrency ban would prevent the “financial internet” from taking root in India. According to the company, India could be 20% poorer than what it could have achieved within five years. It’s almost like banning the Internet for five years. Losses add up a lot. It would be a setback for economic liberalization in many ways.

Although the ban is directed at all cryptocurrency holders, its effect on people could be less shocking than its impact on traders and companies. With the use of cold storage wallets and keeping control of their private keys, Indian citizens could still circumvent anti-crypto legislation.

Passing the cryptocurrency bill measures using this method would require Ram Nath Kovind, the President of India, to issue a law when Parliament is not in session.

The relevant parties have already started preparing a draft of the ordinance to introduce the crypto law “within a month” from its publication. Unlike bills passed through Parliament acts, regulations often allow the Indian government to take immediate legislative action.