Home Daily News If Your Gas Is Pumping Slowly, Here’s Why You Need to Notify... 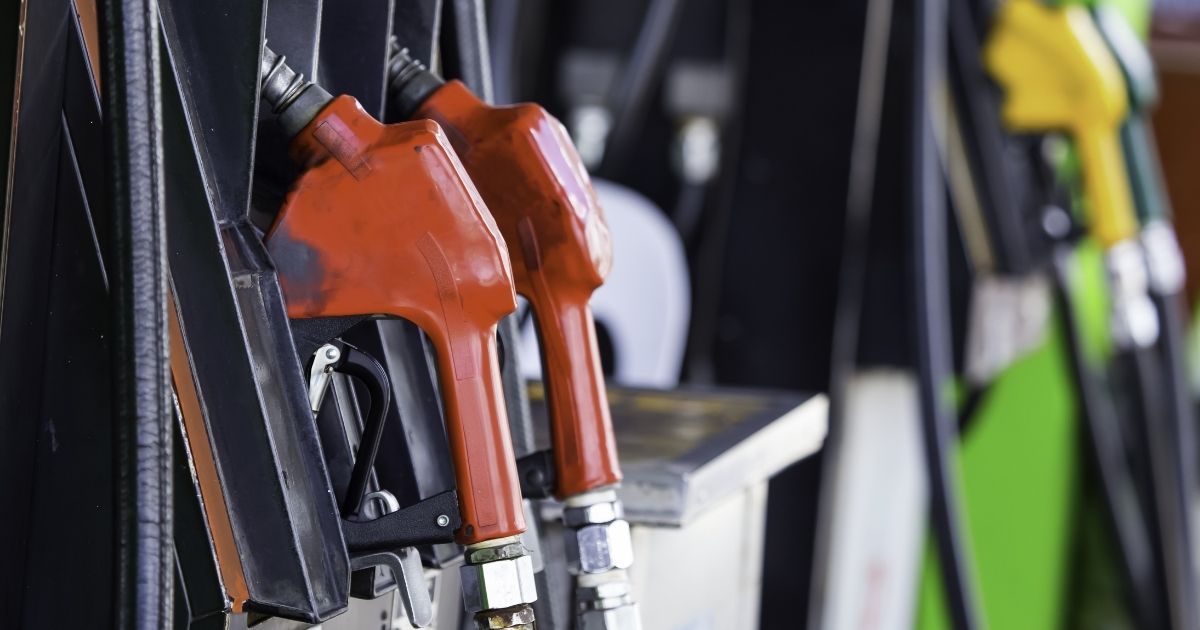 It’s happened to us all at some point.

The amount of gas in your car is low. You stop at a station to get more, but the pump seems to be dispensing fuel slower than usual.

There’s a tendency to chalk it up to a clogged filter, cold weather conditions or even just a random bad break, but doing so may hide a major problem that could have disastrous consequences if left unattended.

So what can this really mean?

In a 2011 YouTube video, Ben Thomas of UST Training (“UST” stands for “underground storage tank”) explored what this “slow flow” could potentially mean and why you should inform an attendant the next time this happens to you.

“It could be that your leak detector has tripped,” he said. “This is a device that’s threaded into your pump, and if this device here thinks it’s found a leak in the underground line, it will actually restrict the flow and give you what you call ‘slow flow.’”

According to Thomas, “slow flow” is “meant to irritate the customer or the attendant to make a notification to the supervisor because it could be that there is a three-gallon-per-hour leak in the underground line.”

Though “slow flow” is something most of us would consider harmless, ironically, it could be hiding a serious, potentially deadly problem.

Have you ever reported a slow gasoline flow to an attendant?

Regardless of its location of release, gasoline is a highly volatile substance. Its vapors are flammable and, if somehow ignited, could cause an explosion.

According to the Petroleum Equipment Institute, most gas leaks in underground fuel storage systems start in the piping rather than inside the tanks.

In pressurized pumping systems, the pressure behind these pumps could lead to significant amounts of fuel leakage even if there’s only one leak.

Because of this potential for leakage, federal regulations require the installation of automatic line leak detectors on all pressurized systems.

Automatic line leak detectors are a gas station safety measure meant to detect leaks of three gallons per hour when the line pressure is 10 pounds per square inch, according to the PEI.

So what happens when pump users neglect to inform attendants of a “slow flow?”

There’s no set answer that fits every case, but still, gasoline’s incendiary properties mean instances of “slow flow” should warrant further investigation for suspicious leaks that could cause future harm.

The next time you find yourself frustrated by a slow gas flow, consider what this means for your safety and the safety of others.