Huobi Group, the Company behind the extensive crypto exchange Huobi, is reportedly planning to return to the United States with a new license obtained from local regulators.

After ceasing operations in the United States at the end of 2019, the crypto exchange company appears to be interested in opening a trusted company in the country. Trust companies are tasked with managing assets for a group of owners or investors. Grayscale’s trust company uses this structure to offer cryptocurrency exposure within traditional markets.

According to a December 22 announcement by Huobi Technology Holdings, the Huobi Trust, incorporated in Nevada, has received a trust company license from the Nevada Department of Business and Industry Division of Financial Institutions.

Lan Jianzhong, CEO of the company, noted that Huobi Trust has not started providing any related trust services yet. He stated that shareholders and potential investors are advised to exercise caution when trading the Company’s shares.

The company did not immediately respond to the request for additional information on the development. 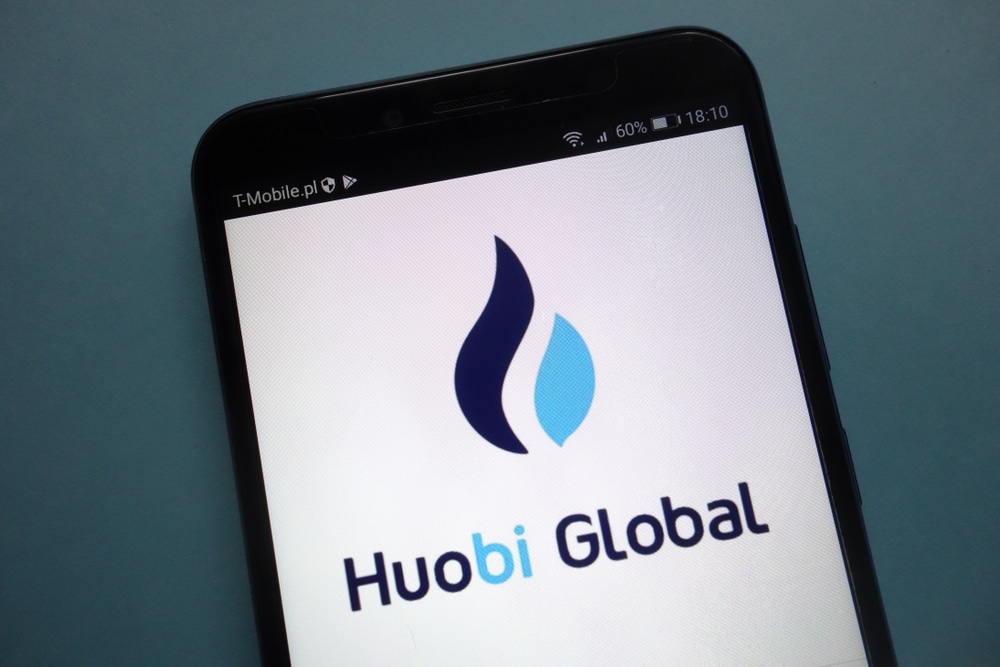 Huobi, Huobi US, or HBUS, the United States-based crypto exchange operator, officially ceased operations in December 2019. The move came soon after Huobi Global announced that it would freeze all US customer accounts in mid-November. The exchange said the event was due to issues related to the US regulatory ecosystem.

The Company was founded in China, expanding its offices in Hong Kong, South Korea, Japan and the US. In 2018 it became a publicly listed Hong Kong company.

On the same year, the company joined the Fintech Digital Asset Alliance (Shenzhen) along with the Fintech Research Institute of China under the Shenzhen Municipal Government’s guidance.

HBUS, the US strategic partner of Houbi, headquartered in San Francisco, California, was launched in July 2018.

The exchange has been making efforts to take advantage of the world’s new markets in recent years. In November 2020, Huobi Global, the Singapore-based Huobi Group’s leading crypto exchange, announced a new entity, Huobi Labuan, to launch Malaysia’s trading services. In August, Huobi announced a wide range of measures to expand its presence in Russia.