The relationship between values and interests is complex. So, the EU often has to act beyond its borders. The partners now face an old problem. On Monday, Hungary and Poland blocked the approval of the European mega stimulus in the face of the crisis caused by Covid-19.

The reason for their rejection is the new mechanism of the Rule of Law that it includes. That can lead to the suspension of European funds in cases of corruption or problems with the independence of justice. The issue is the arrival of 1.81 billion euros, including the community’s multi-annual budget for the next seven years and the recovery fund of 750,000 million euros. 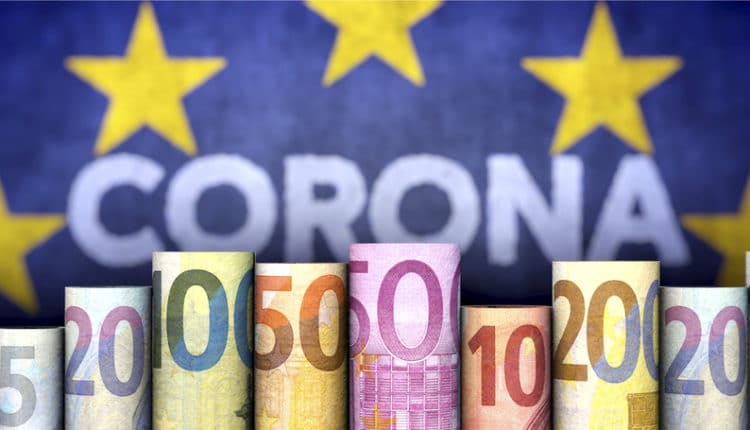 The Member States are now looking for a solution urgently. So, that Hungarians and Poles lift their veto, to obtain the funds as soon as possible. Disarming it would mean a new victory especially for the Hungarian Government of Viktor Orban. He has eroded the rule of law in his country during the last decade under European gaze.

The solutions being considered are various, from a declaration that offers guarantees to both countries, to granting them additional community funds. Some go through even more extreme cases such as leaving them out of the recovery fund, or creating a special financial instrument. But the underlying message from either side is the same: there is no time to lose.

The work to find the solution is underway at various levels, according to diplomatic sources. It will arrive at the videoconference of the leaders this Thursday.

The blockade of these two countries was already discussed on Tuesday in the General Affairs Council. Once again, Hungary and Poland defended their blockade and painted themselves as victims of the new mechanism. Hungarian Justice Minister Judit Varga described the mechanism as an arbitrary and unwarranted procedure.

In fact, the German Minister of European Affairs, Michael Roth, was hopeful of being able to achieve a solution in the next few days. And with his eyes on Budapest and Warsaw, he recalled that all European leaders had to give in to move forward with the historic July agreement. According to it, the great stimulus received approval against the pandemic with the adhered mechanism.

Moreover, Northern partners and the European Parliament oppose a solution that weakens the agreed mechanism. Italy and Spain, the worst hit by the pandemic, warned that a debate is urgent.