Home Daily News How high can inflation go in the Eurozone? 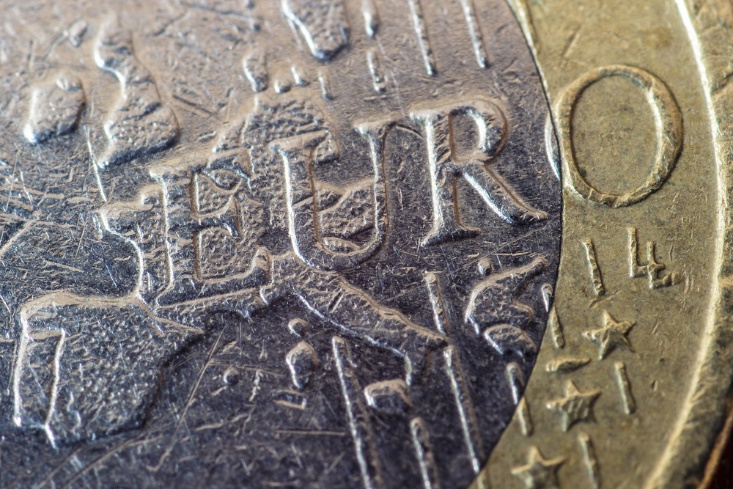 In recent decades inflation has been losing interest in developed economies. Structural factors such as aging and central banks’ good work have ‘lulled’ this indicator that once aroused real panic among investors, savers, and consumers. Moreover, in recent years, the CPI has stood out more for its low growth. However, the intense change in a trend seen in January and inflation expectations at two-year highs seem to have returned some prominence to prices. But do we have to fear inflation again, or is it a matter of two days?

The annual HICP, Harmonised Index of Consumer Prices, for the Eurozone in January stood at 0.9%. The figure does not seem very high. It is not even close to the 2% objective set by the European Central Bank. What is striking is the intense turnaround that has occurred. In December 2020, inflation was at -0.3%, the fifth consecutive month of negative variation rates.

A cluster of temporary factors is having a more substantial than expected impact on inflation. It is foreseeable that these factors will dissipate throughout 2022.

However, there is considerable controversy in this regard. Some economists believe that the unprecedented monetary and fiscal policies will end, driving inflation sharper and more durable.

Right now, all that money and liquidity surrounds the financial markets. Despite everything, in a world of low-interest rates and stagnant wages, any rise in prices, no matter how temporary, will erode the purchasing power of families.

To date, transitory circumstances have awakened inflation that will have an impact this year, but not in 2022. One of them is the ‘rise’ of VAT in Germany after the temporary reduction in July 2020.

Delay in sales in Eurozone

The delay in sales in certain Eurozone countries has also been significant for the January data. In France, for example, sales began two weeks later than the previous year, which affected inflation in January, but should disappear in February.

Experts also highlight the change in the weightings in the basket inflation. The HICP is a set of goods and services selected by experts who weigh each good and service’s average weight in European consumer spending. Every January, Eurostat, Brussels statistical agency, adjusts the weight of each of the products and services that make up the HICP basket according to the consumption patterns of the previous year. Despite not having the maximum detail of these new weights yet, the aggregated data of the main components show us how both processed and unprocessed foods now have greater importance in the basket.