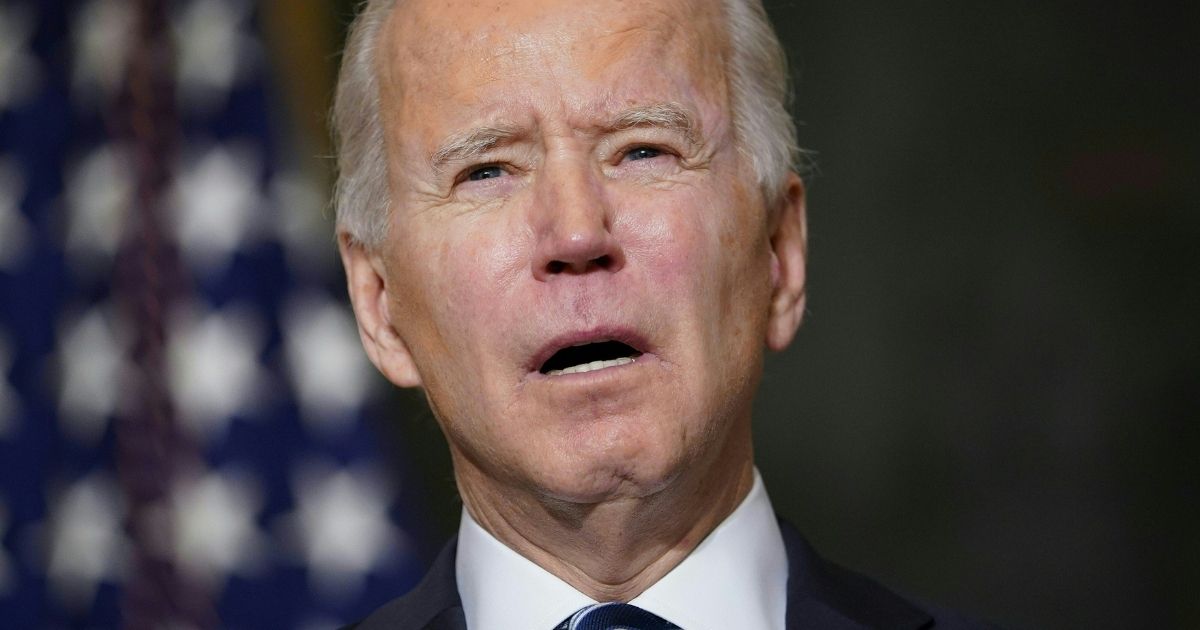 If you want a preview of how the Biden administration is going to look when it comes to regulatory authority, consider what President Joe Biden did on his first full day in office.

Now, granted, a president’s first few days are usually filled with a flurry of executive orders. In this case, the flurry was a bit more of a blizzard, so it was easy to miss the Trump-era executive orders he revoked.

One of them was Executive Order 13771, which forced regulatory agencies to remove two rules from the Federal Register for every one they enacted. It was one of the several moves that Amit Narang of the progressive advocacy group Public Citizen said showed that “Biden is signaling a bold and aggressive regulatory agenda to combat the multiple crises facing our country and undo the enormous deregulatory damage caused by Trump.”

“We look forward to a Biden administration that restores integrity to our regulatory process and ensures that agencies are working for the public interest, and not for the corporations they are supposed to regulate,” Narang said in a news release on Jan. 20.

Public Citizen might like aggressive regulation but America doesn’t, according to a poll conducted by Just the News and Scott Rasmussen.

In the poll, released on Monday, a majority of people said they believed “giving the federal government more control over businesses and individual behavior” was a bad thing. Not only that, every age demographic also thought government control would negatively impact the economy.

And it wasn’t just that. Despite strong government control over the economy being seen as a popular agenda item for the younger set, the pollsters found that every age group rejected the strong arm of government guiding Adam Smith’s invisible hand away from where it wants to go.

Do you think overregulation will be a serious problem during the Biden administration?

“Of those 65 and older, a whopping 77% thought more government control of businesses and individual behavior would be bad for the economy, compared to just 11% who thought it would be good.”

The poll, conducted among 1,200 registered voters Thursday through Saturday, had a margin of error of plus or minus 2.8 percent.

At least for right now, however, the Biden administration is betting that the exigencies of 2021 will make regulation popular — or, at least, that the pandemic and the economic suffering it hath wrought will be a convenient thing to hide behind.

RELATED: Distillers That Came to Rescue by Brewing Hand Sanitizer Got Nasty Surprise from FDA

“It is the policy of my Administration to use available tools to confront the urgent challenges facing the Nation, including the coronavirus disease 2019 (COVID-19) pandemic, economic recovery, racial justice, and climate change,” Biden’s repeal of former President Donald Trump’s executive orders read.

“To tackle these challenges effectively, executive departments and agencies … must be equipped with the flexibility to use robust regulatory action to address national priorities. This order revokes harmful policies and directives that threaten to frustrate the Federal Government’s ability to confront these problems, and empowers agencies to use appropriate regulatory tools to achieve these goals.”

Putting the thumb of the government on the scales sounds perfectly laudable when couched in the terms of alleviating the pandemic and the economic damage the shutdowns have wrought. It might even make the two liberal agenda items — “racial justice and climate change” — seem more palatable.

However, Americans, it seems, have some memory of just what happens when the thumb gets placed on the scale. There are a good 54 percent of us who remember what Public Citizen doesn’t: Government regulations don’t move us forward.

In a piece for Forbes on Jan. 26, Clyde Wayne Crews Jr. of the Competitive Enterprise Institute said the order “subjected the various memoranda, notices, circulars bulletins and other regulatory dark matter to some semblance of disclosure to constitute a much-needed partial eclipse, at least, of the administrative state.”

“Executive Agencies were required to scrub outstanding guidance documents and establish ‘portals’ for the public to locate all the retained ones, and to post all new ones there. By my recent reckoning the agencies had accumulated over 70,000 documents,” he wrote.

“These portals now actually exist. It would be unfortunate for the Biden administration to remove this important disclosure from the public. The portals were a major development in administrative state oversight, to the extent we can regard it as governable.”

It’s easy to see why Biden might want those portals gone.

Also troubling was the repeal of Executive Order 13892, the “Promoting the Rule of Law Through Transparency and Fairness in Civil Administrative Enforcement and Adjudication” order.

“Biden’s move here is interesting, since right now during a pandemic and with businesses shuttering it would seem counterproductive to remove a directive (and a still-intact related one establishing a ‘regulatory bill of rights’) that calls for leniency and less aggressive enforcement where a violator had acted in good faith.”

This isn’t just getting rid of pesky executive orders that require two rules removed from the Federal Register for every rule added. This will increase the capacity of agencies to regulate via guidance documents alone and remove the capacity of the regulated to ask for leniency.

Government bloat and rule by unelected bureaucrats are generally unpopular, however — and there’s a reason for that. And yet these are some of the core principles behind the new administration’s approach to governance.

If Republicans and conservatives can hold Biden to account, the regulatory honeymoon could be over.