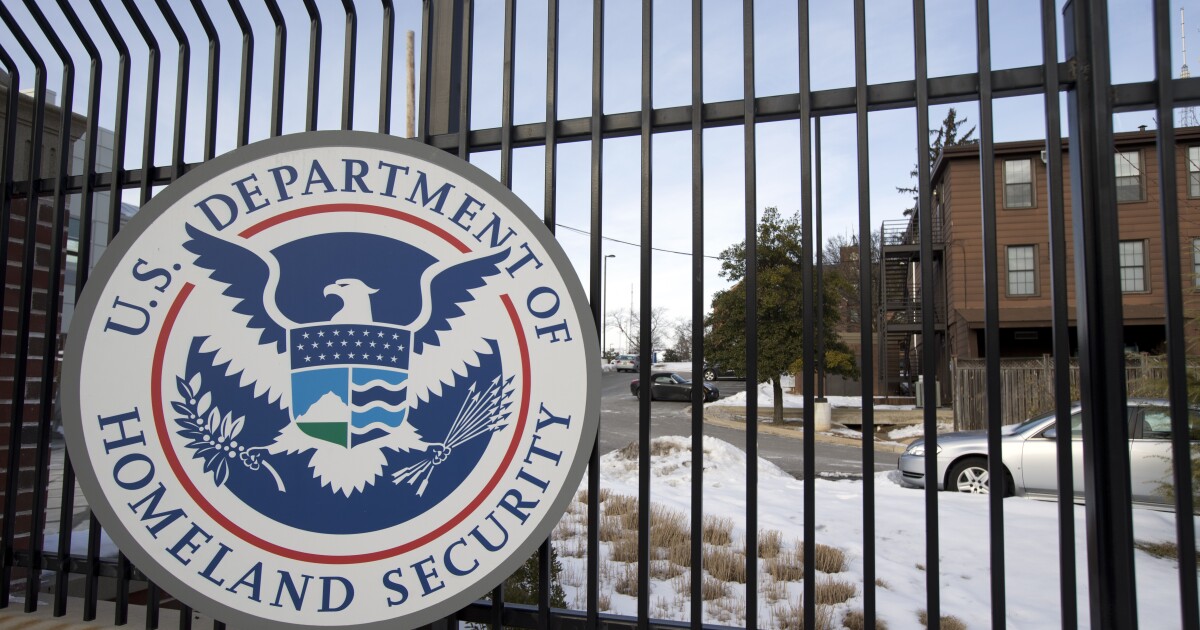 The Department of Homeland Security will grant millions of dollars in funding to outside organizations focused on combating far-right extremism and white supremacy.

The department’s program, called Targeted Violence and Terrorism Prevention, agreed to provide $10 million in grants to organizations including Life After Hate, which was founded by reformed white supremacists and helps people trying to leave the far right, the School of Communication at American University to develop a strategy for combating disinformation circulated by the far right online, and others, according to the Wall Street Journal.

A Homeland Security spokesman said the funding is meant to help prevent “violent white supremacy alongside a number of recognized and emergent forms of terrorism and targeted violence.”

The issue of white supremacy has made waves in recent weeks following comments from FBI Director Christopher Wray as well as President Trump.

Wray, in testimony in front of the House Homeland Security Committee in September, warned that the majority of people who commit deadly or violent incidents against others in 2018 and 2019 have been racially and ethnically motivated. He also said such attacks are “the most lethal of all domestic extremists since 2001.”

Trump told the far-right Proud Boys to “stand back and stand by” and that “almost everything I see is from the left wing, not from the right wing.”

The president walked back those comments and ultimately disavowed white supremacy days later.