Home Daily News Here’s Why This Remote Arctic Circle Base Is Fortified with a Heavy-Duty... 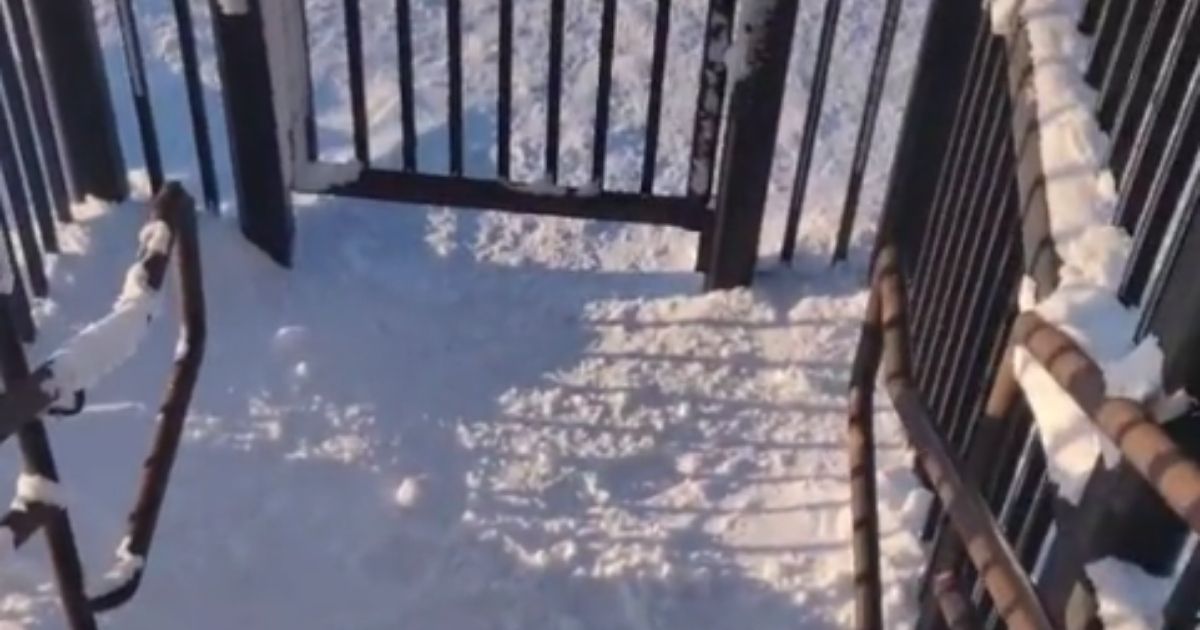 I’ve never quite understood our society’s fascination with polar bears.

From Coca-Cola commercials to children’s television programs, these beautiful creatures seem to show up everywhere, often portrayed as cute and cuddly.

However, it is important to remember that polar bears are in no way cuddly. Worst-case scenario: They could attack and kill you.

Fortunately, we have options. In a TikTok video posted on March 10, one network administrator for the video-sharing service who has been chronicling his job in the Arctic Circle demonstrated his polar-bear-proof mechanisms.

‘This is called a polar bear cage,” the administrator  (@titaniusanglosmith), whose real name wasn’t given, says while entering what he acknowledges to be akin to a prison cell.

“Up here in the Arctic Circle, where I work, this is just tundra, and polar bears live here. So, sometimes when you walk outside, a polar bear could be stalking you.”

The heavy-metal fencing gives our friendly network administrator the opportunity to see the beasts without, as he states, “[getting] eaten by a polar bear.”

Do you have any affinity for polar bears?

He is right to be wary.

According to the BBC News, fatal polar bear attacks are rare, but they do occur. Last August, a polar bear mauled a 38-year-old man to death in his campsite tent just outside the city of Longyearbyen on Norway’s Arctic Spitsbergen island.

It wasn’t as if the victim had done anything to provoke the bear, either.

Campsite owner Michelle van Dijk told NOS, the Netherlands’ public broadcasting service, that the victim had been a second-year manager at the campsite. “He had done the right training and knew how everything worked there,” she said, according to the BBC.

The bear was then shot and found dead near the local airport shortly afterward.

I must say, I naively expected the entire Twitterverse to express sorrow and sympathy for the victim and his family — but that wasn’t the case. Many people defended the bear.

Exactly. The bear did nothing wrong and has basically been evicted over humanity’s barely formally addressed climate change problems. It wasn’t the bear’s fault, it was their nature. Our human reaction is was our nurture.

Anytime an animal kills a human I celebrate a little.

One commenter thankfully noted that the woke, environmental-extremist nonsense among the other responders was going too far:

Imagine watching your mother getting attacked by a bear, and repeating the same comments on this Tweet. #woketodeath

It is natural for humans to protect themselves whenever we go into the wild. Nature — especially polar bears — is dangerous, and we need to take whatever precautions are necessary to ensure our safety.

TikTok user @titaniusanglosmith is doing the right thing, and better yet, that security fence won’t cause a polar bear any harm.